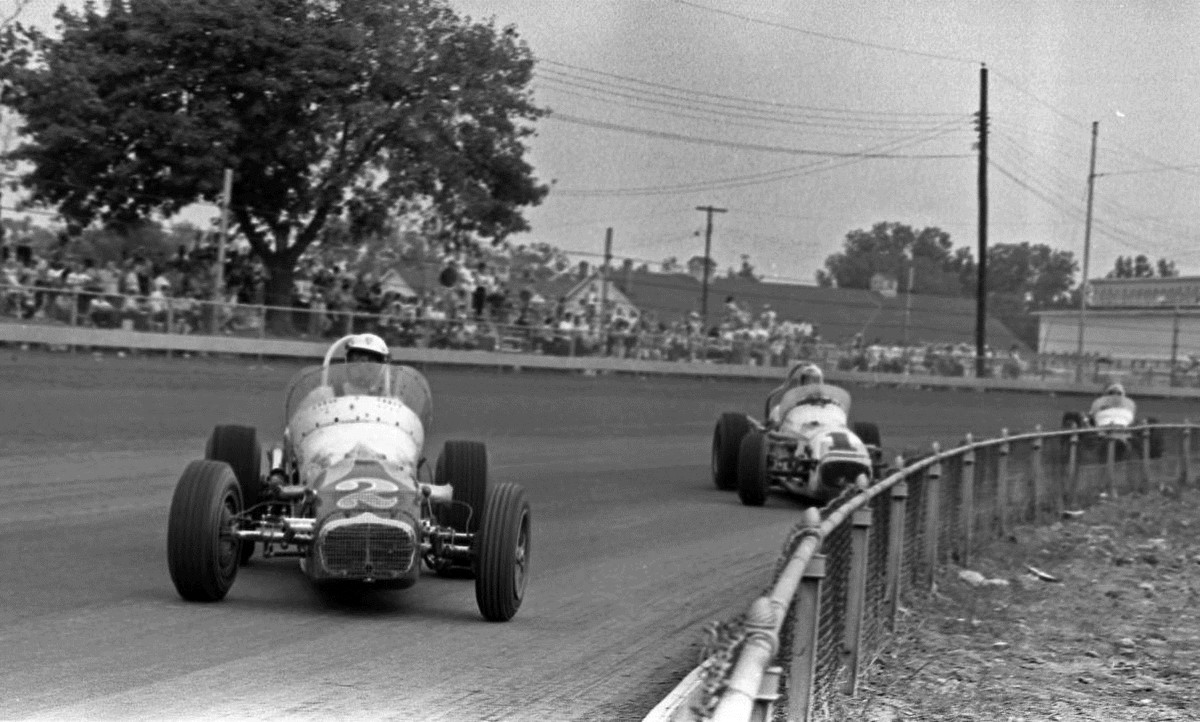 The legendary Hoosier Hundred returns to the USAC Silver Crown Champ Car Series schedule for 2020 on Sunday, August 23, at the Indiana State Fairgrounds in Indianapolis.

Pits will open at Noon ET, grandstands at 2pm, practice at 4pm, qualifying at 5:15, vintage cars at 6:15, qualifying race at 7pm and the 100-lap Hoosier Hundred at 8pm. Silver Crown cars are the only class featured in the event.

It’s great news for Silver Crown fans, teams, and drivers, after it was announced that the 2019 edition would potentially be the last. Fortunately for Hoosier Hundred fans, the pending track surface change from dirt to stone has not taken place, giving the race another event in 2020. The future of the event looks a lot brighter than it did one year ago.

The announcement marks the resumption of the historic race for its 65th running on the one-mile dirt oval. Tyler Courtney is the reigning winner of the Hoosier Hundred in May 2019 at the Track of Champions, which has a history that dates back well over a century.

In 1946, under the AAA National Championship banner, the one and only “Indianapolis 100" was held, with Rex Mays taking the victory. Seven years later, in 1953, a new, long-lasting tradition began with the inaugural running of the “Hoosier Hundred" won by Bob Sweikert.

The Hoosier Hundred has been held annually since 1953, with only a handful of interruptions due to inclement weather. Today, it remains one of the oldest, most tradition-rich racing events on the planet. Many of its winners have gone to achieve legendary status in auto racing with a list that includes A.J. Foyt and Mario Andretti who are among the seven drivers to have won both the Hoosier Hundred and the Indianapolis 500 in their careers along with Bob Sweikert, Jimmy Bryan, Rodger Ward, Parnelli Jones and Al Unser.

The blockbuster weekend of racing is kick started that Friday night, August 21, with the Dave Steele Carb Night Classic at the .686-mile paved oval of Lucas Oil Raceway in Brownsburg, Ind. featuring the USAC Silver Crown Champ Car Series and the Road to Indy presented by Cooper Tires.