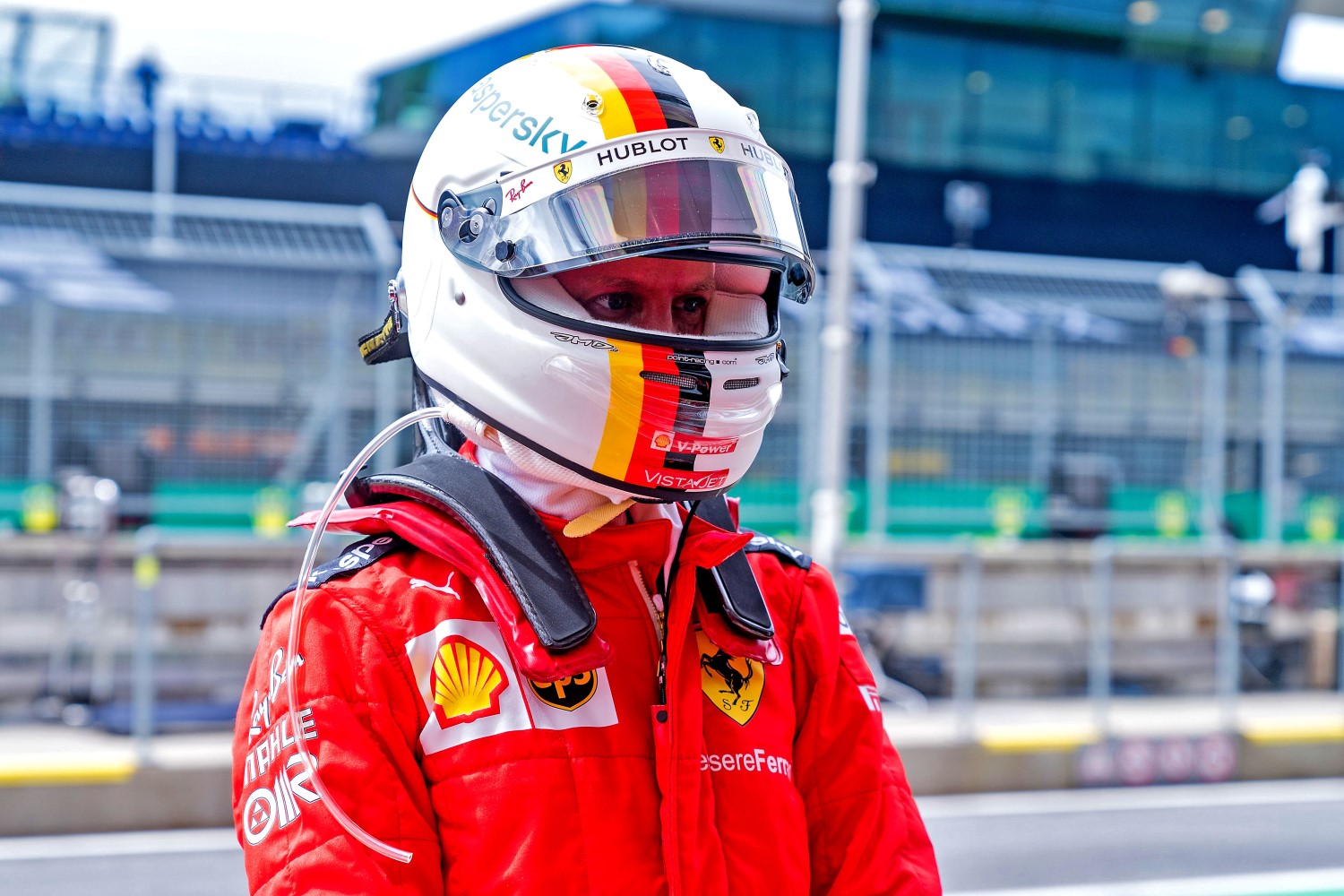 (GMM) Sebastian Vettel will have a new chassis at his disposal from this weekend as his relationship with Ferrari teeters on the brink.

"Sometimes there are minimal things wrong that are barely recognizable," Rosberg said.

"Sebastian should speak to Ferrari immediately and tell them: give me a new chassis.

"In my opinion, there must be something wrong with the car," Rosberg told RTL. "We're talking about a four-time world champion."

It comes after Vettel publicly scolded his team on the radio during the most recent Silverstone race, accusing them of having "messed up" his strategy.

Team boss Mattia Binotto immediately defended Ferrari, but now he seems willing to switch Vettel's chassis in order to get the German back up to speed.

"I am open to anything that can help Sebastian. I will leave it to the driver and the team to discuss it," he said.

"If we can restore Seb's trust with a new chassis, he will get a new chassis. We will do everything we can to make him feel more comfortable," Binotto added.

The German broadcaster RTL says the new chassis will be ready for this weekend's Spanish GP.

"Leclerc clearly has the faster car," he told Sky Deutschland. "Sebastian doesn't deserve the way Ferrari is treating him.

"I am curious to see whether the atmosphere will get so bad that Vettel will take him out of the cockpit. But I can't imagine it yet."

However, not every former driver is getting behind Vettel. 1997 world champion Jacques Villeneuve told Sky Italia that the German "always makes these mistakes" when he loses confidence, referring to Vettel's spin on Sunday.

"It's incomprehensible that it happens so often with a champion," he said.