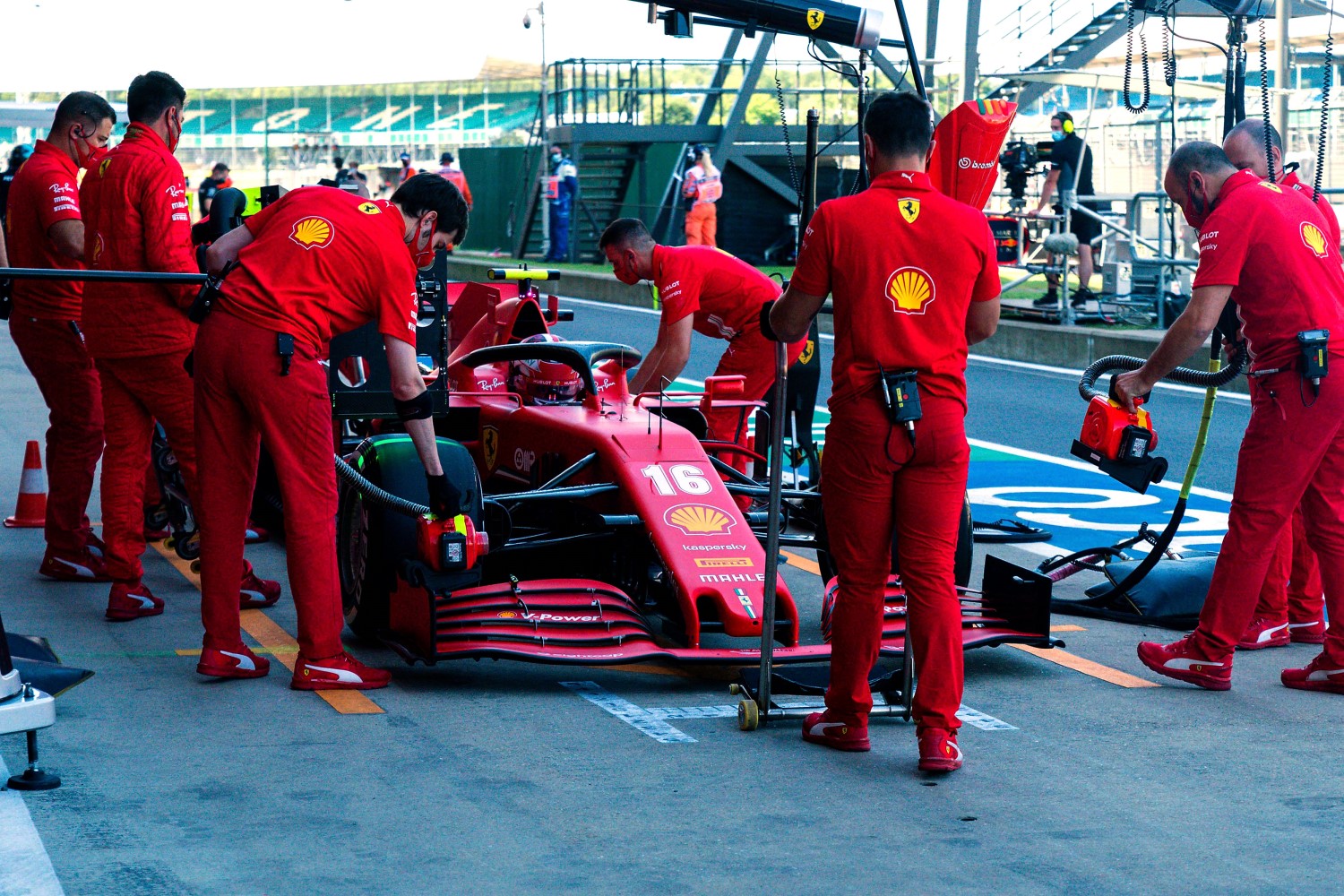 Although he was ousted in 2014, that year was when Formula 1's controversial hybrid 'power unit' engine regulations were introduced.

"I was president when it was decided to switch to hybrid," Montezemolo told Il Resto del Carlino newspaper.

"I accepted because the green turning point in the industry was also a necessity for racing.

"But I underestimated the Italian deficit – even ours, even Ferrari's – in terms of technology that was not part of our cultural background," said the 72-year-old.

"Congratulations to those who have proved stronger, but it is precisely for this reason that I say we must look ahead."

Ferrari's new chairman, John Elkann, said recently that it will be 2022 before the Maranello team can think realistically about winning races again.

"I don't like setting dates," Montezemolo said. "It makes no sense and it is not fair on the fans, who have the right to hope for a turnaround in a shorter time.

"Ferrari must make choices necessitated by a crisis so deep. At least there is the driver guarantee, as Leclerc has already shown that he is a top driver."

Montezemolo also said he backs Mattia Binotto, who is under severe pressure as Ferrari's team boss.

"Binotto is one of my boys," he said. "I often repeat that he needs to be supported. He cannot be left alone.

"I know very well that Formula 1 has changed a lot – it is no longer what it was 20 or ten years ago. But one thing that has remained the same is that when a team is in trouble, it must protect its men whilst adding the skills they need from the outside.

"The Ferrari of Schumacher was not just Schumacher," Montezemolo explained. "We had the number 1 group in all the areas.

"From Jean Todt to Ross Brawn, from Stefano Domenicali to Paolo Martinelli to Rory Byrne. And despite their skill we suffered for years before being able to celebrate."