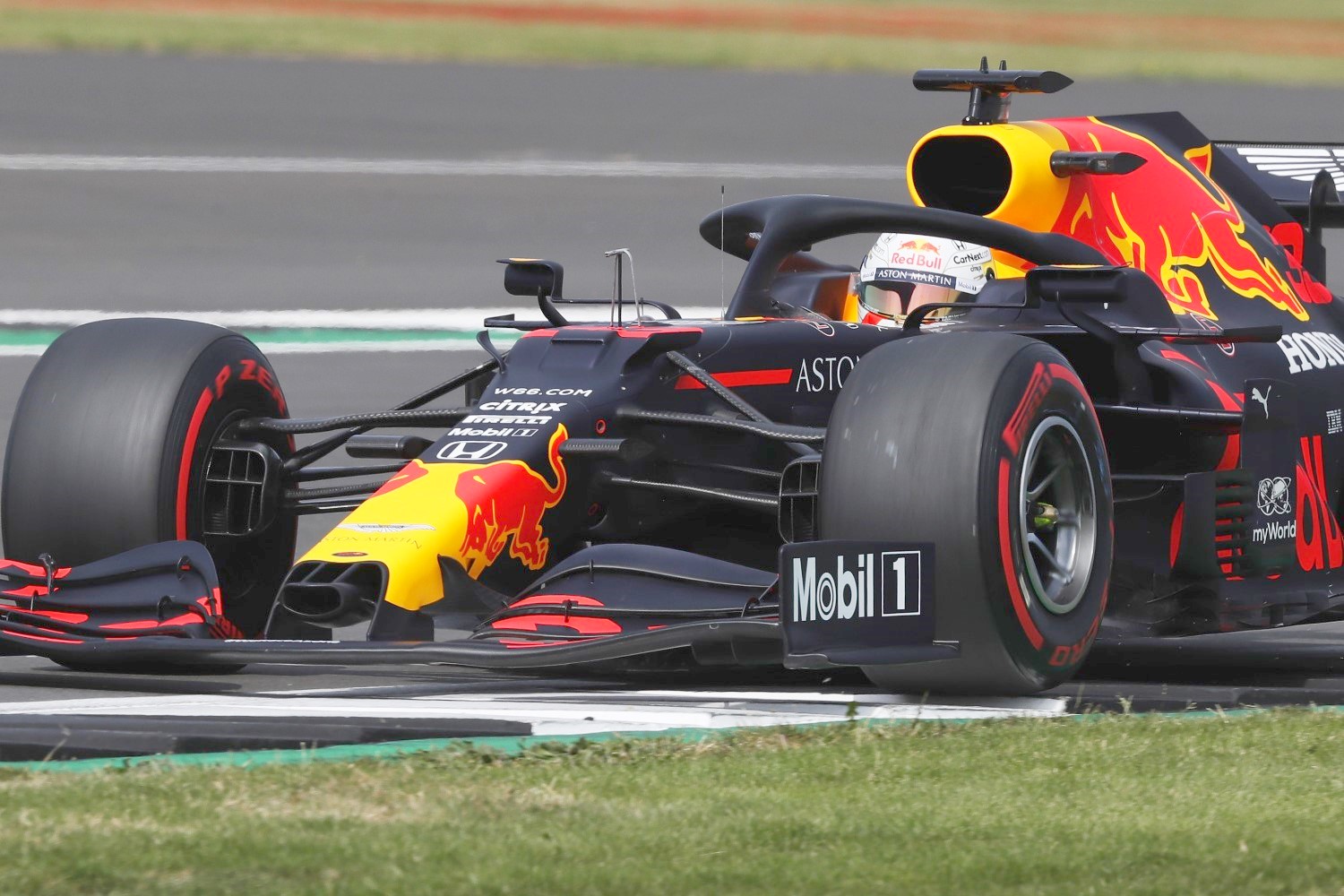 As the reigning champions struggled with excessive tire wear at Silverstone, Max Verstappen said on the radio that he refuses to "drive like a grandma" and went on to beat both Mercedes cars against the odds.

"If you have the right strategy and the driver to execute that strategy, Mercedes has a big problem," 1997 world champion Jacques Villeneuve told Sky Italia.

"If you finish ten seconds behind the leader with the car they have, it means you've ruined it as a team."

Pirelli boss Mario Isola warned that teams will have to manage their tires again this weekend in Barcelona.

"The current cars are faster than ever and the Spanish GP has never been held in August," he said.

"With that in mind, this could be the most demanding race for tires that we have seen in Barcelona."

At the same time, Red Bull is vowing to keep the pressure on Mercedes.

"The car is still far from where we want it to be, but we are developing it," Marko told APA news agency.

"The data from the wind tunnel and CFD cannot be yet seen on the track. But we're getting there slowly.

"We have solved the main problem with the car, but there are still a few minor ones to fix," said the Austrian.

Marko agrees that the problem for Mercedes' otherwise dominant car at Silverstone was the pressure Red Bull was able to apply.

"Our basic speed was so good and that Mercedes was challenged to drive at the limit," he said. "Before, they were just cruising."

In qualifying, though, Mercedes is still clearly ahead.

"We still can't explain the qualifying times of Mercedes. They are a bit strange," Marko said.

A forecast of hot weather for Spain, however, is good news for Red Bull.

"We're happy about that," Marko said, "but now we have to find out why our car is so moody.

"But we're not giving up and we still see ourselves as the challengers."