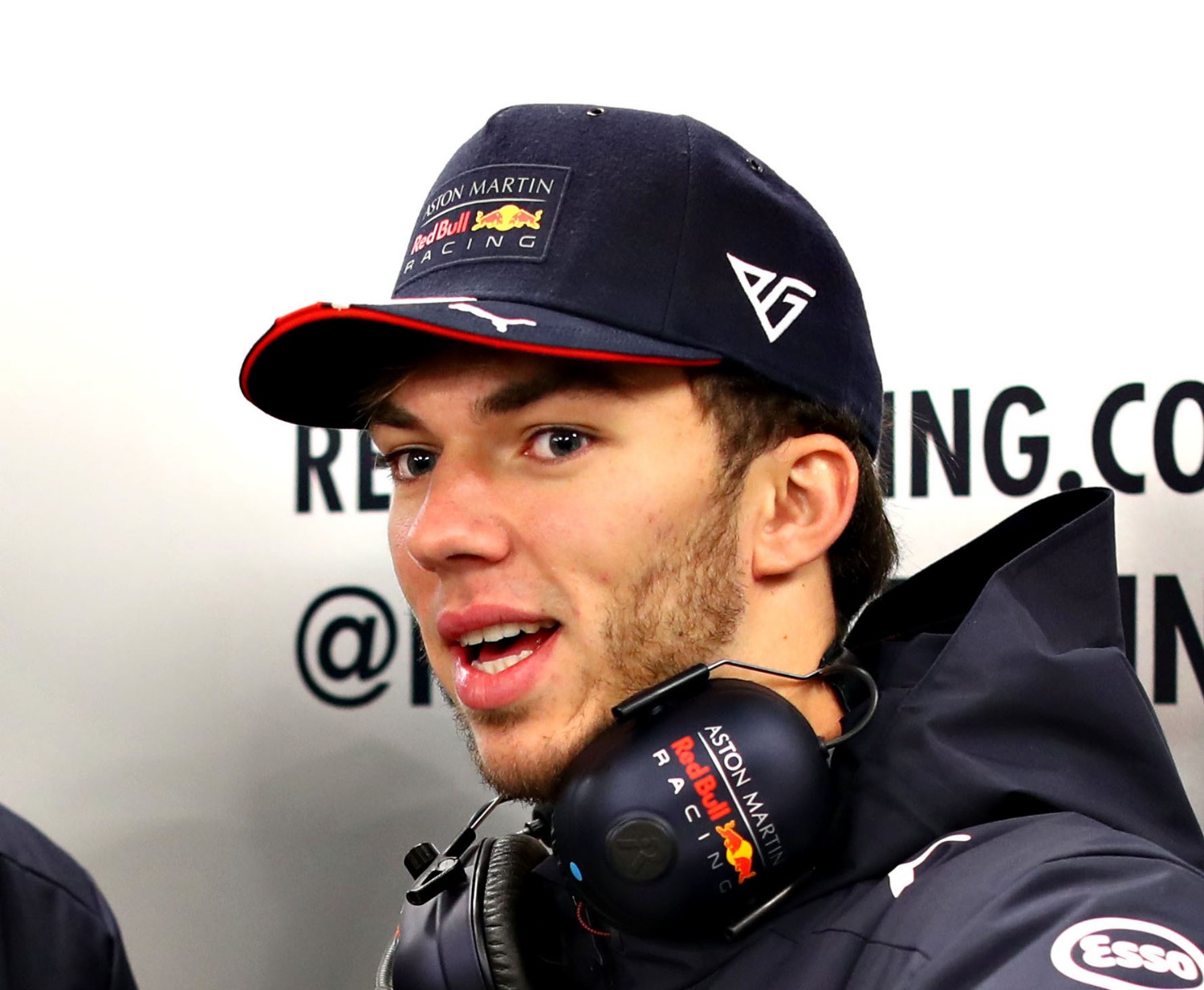 (GMM) Red Bull has dashed Pierre Gasly’s hopes of an immediate return to the senior team.

Last year, Gasly was demoted to Red Bull’s second team after struggling alongside Max Verstappen. He is now thriving at Alpha Tauri.

The Frenchman is therefore open about wanting to return to Red Bull Racing, but for now team chiefs are staunchly supporting Alex Albon.

“You think back to some of the great drivers, whether it’s a Schumacher or a Senna, and being the driver alongside those guys was very tough,” team boss Christian Horner said.

“I think it’s a similar situation with that seat alongside Max at the moment, but Alex is only going to get better. He’s still pretty young and inexperienced, and we’re doing all we can to support and develop him.”

And so Horner delivered Gasly’s bad news: “We have no intention of putting Pierre back in the car at Red Bull this season.

“He’s doing a great job at Alpha Tauri,” he told Canal Plus, “and of course we’re seeing his progress because we have a lot of information about how he’s developing and performing.”

(GMM) Pierre Gasly has vowed to “seize the opportunity” if he sees a chance to return to Red Bull.

Mid last season, the Frenchman found himself under intense pressure as he struggled alongside Max Verstappen at Red Bull Racing.

He was demoted to Alpha Tauri, but now it is his replacement – Alex Albon – who is really struggling for confidence and pace at the senior team.

“My goal is to go fast and get results. I want to fight for the podium,” said Gasly, after qualifying seventh at Silverstone.

“Red Bull? It is not up to me to decide,” he told Sky Italia when asked about the possibility of becoming Verstappen’s teammate again.

“But I am working to seize the opportunity.”

Gasly, 24, admits that he is currently thriving at Alpha Tauri.

“But obviously my goal as a driver is to fight for the podium and victories. I did it in the other categories and I want to do it again.

“I have to push and get results and seize the opportunities that come.

“Obviously it’s not up to me to make the decision – it’s the executives who evaluate the performance. Then there is the politics, which I don’t want to spend too much attention on.

“But I do believe that by always pushing, opportunities will come. I want to show my potential every weekend,” Gasly added.

As for the health of F1’s 2020 season overall, the Frenchman commented: “Mercedes are one step ahead of the rest, but I think there is still room to improve the cars. We always want to go faster.”