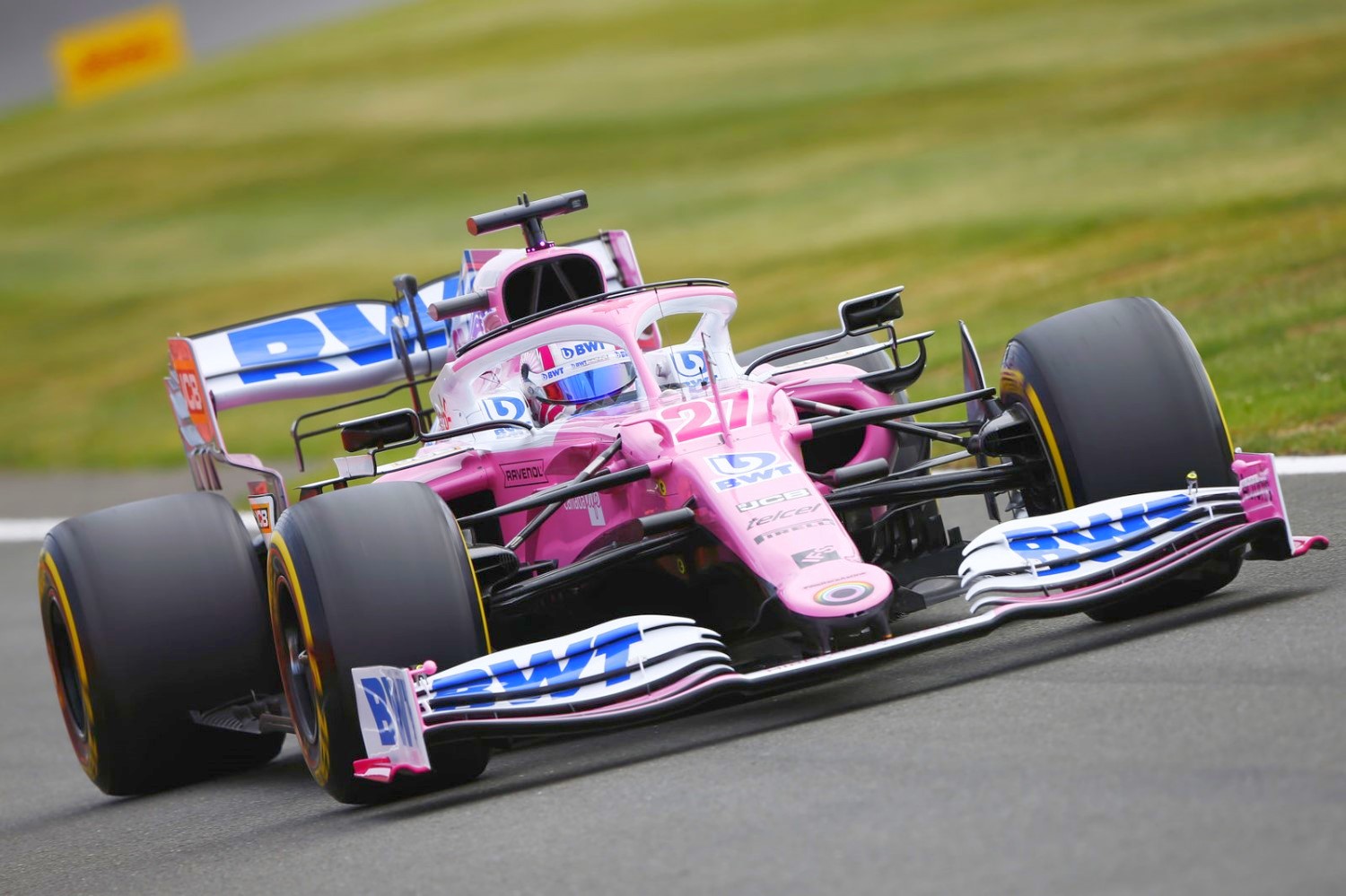 That was the sentiment of basically the entire paddock and beyond on Saturday, as the German qualified third behind the Mercedes cars at Silverstone.

While his 'pink Mercedes' is a controversial topic at present, nobody begrudged Hulkenberg the result as he continues to sub for the ill Sergio Perez.

"Nico is better than some drivers who have a regular cockpit," said Max Verstappen. "He has a fast car, and he knows how to drive.

"Hopefully next year he will get a place somewhere because he deserves it. I hope this result helps him," the Red Bull driver added.

Verstappen isn't alone in thinking that. Mercedes team boss Toto Wolff told RTL: "He came here with no preparation time, and he's P3 in qualifying in his second race.

"That makes me especially happy for him."

McLaren's Andreas Seidl said of Hulkenberg: "That was the chance he was looking for to show what he can do."

And Red Bull official Dr Helmut Marko said: "Such a performance in qualifying after such a long break? I must say it was great. Hats off!"

However, Perez looks likely to return to his seat at Barcelona next weekend, with team boss Otmar Szafnauer denying that his coronavirus infection is actually worsening.

"The concentration of virus in his body goes down with every test," he revealed.

"We think that he will get a negative test result at the beginning of next week and then be able to drive in Spain. However, you can never be sure with such a new virus."