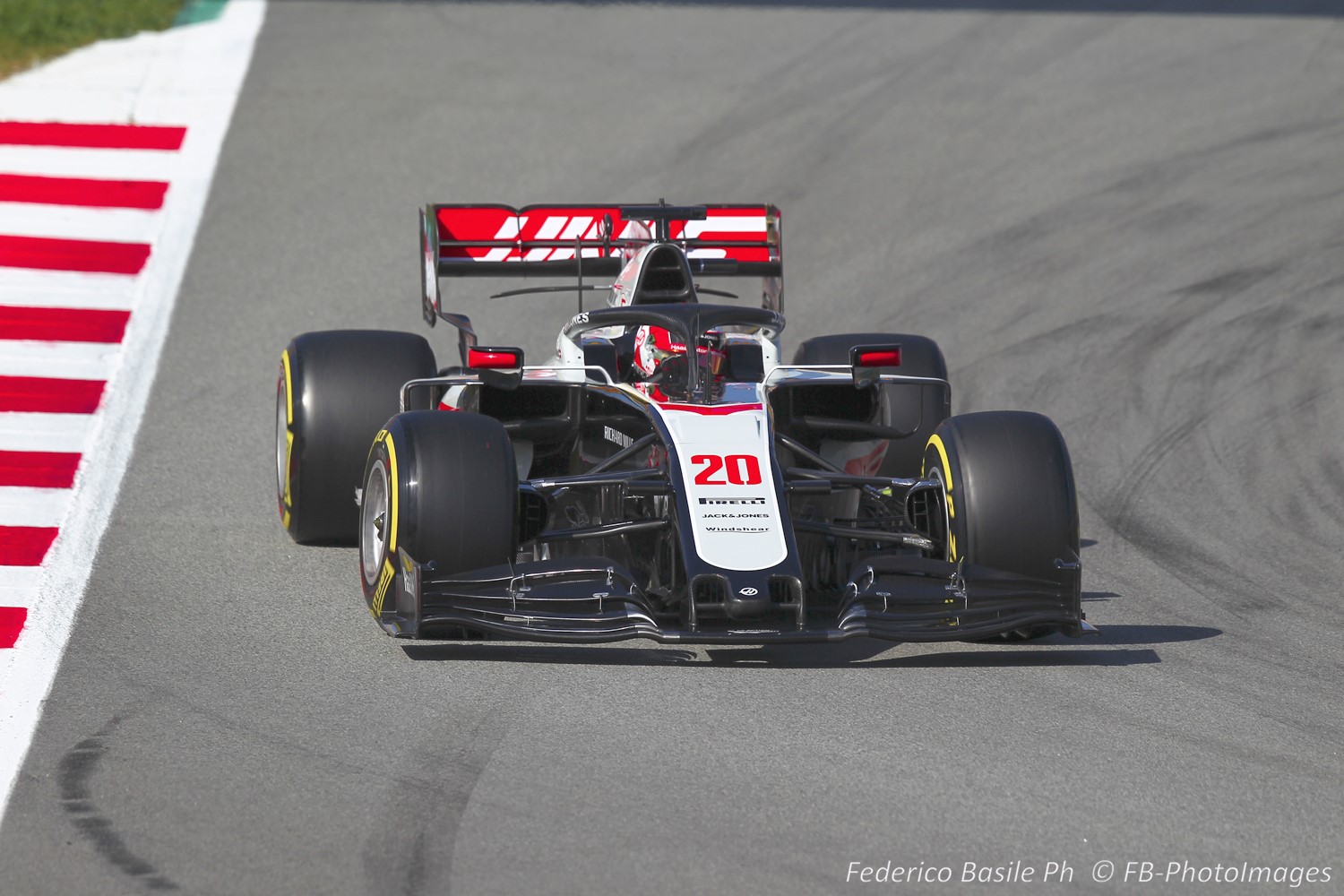 (GMM) Dutch commentator Olav Mol has lashed out at Ferrari for daring to lodge a protest against Racing Point's 'pink Mercedes'.

Multiple teams are enraged that, with its brake ducts found to have been illegally copied from Mercedes, Racing Point was fined EUR 400,000 and stripped of 15 points – but the car can continue to race.

"The appeal? Even Racing Point is appealing, which is a sign that the verdict makes everyone unhappy," said F1 legend and Renault advisor Alain Prost.

Racing Point, of course, is appealing to have the penalty overturned, while its rival teams believe the sanction is not nearly strong enough.

"We are appealing because we did not violate the regulations – sporting or technical – and we want to restore our good name," said team boss Otmar Szafnauer.

Olav Mol slammed Ferrari for joining the group of teams vowing to appeal the leniency of the penalty.

"I can understand Renault, because they started the protest," he told Ziggo Sport. He said he also understands why independent teams like Williams and McLaren would be unhappy.

McLaren team boss Andreas Seidl told Sky Deutschland: "The important thing is that this fairy tale is over about someone buying a large camera and building a car capable of fighting for the podium from the photos."

Dutch commentator Mol, though, is unhappiest at Ferrari's decision to appeal.

"That Ferrari would interfere, I find that downright scandalous," Mol charged.

"Ferrari got caught with something on their engine last year, then they made that secret deal with the FIA that no one knows anything about.

"This (Racing Point) story is 14 pages of text that is out in the open. And then Ferrari suddenly gets involved when they did something really wrong last year?"