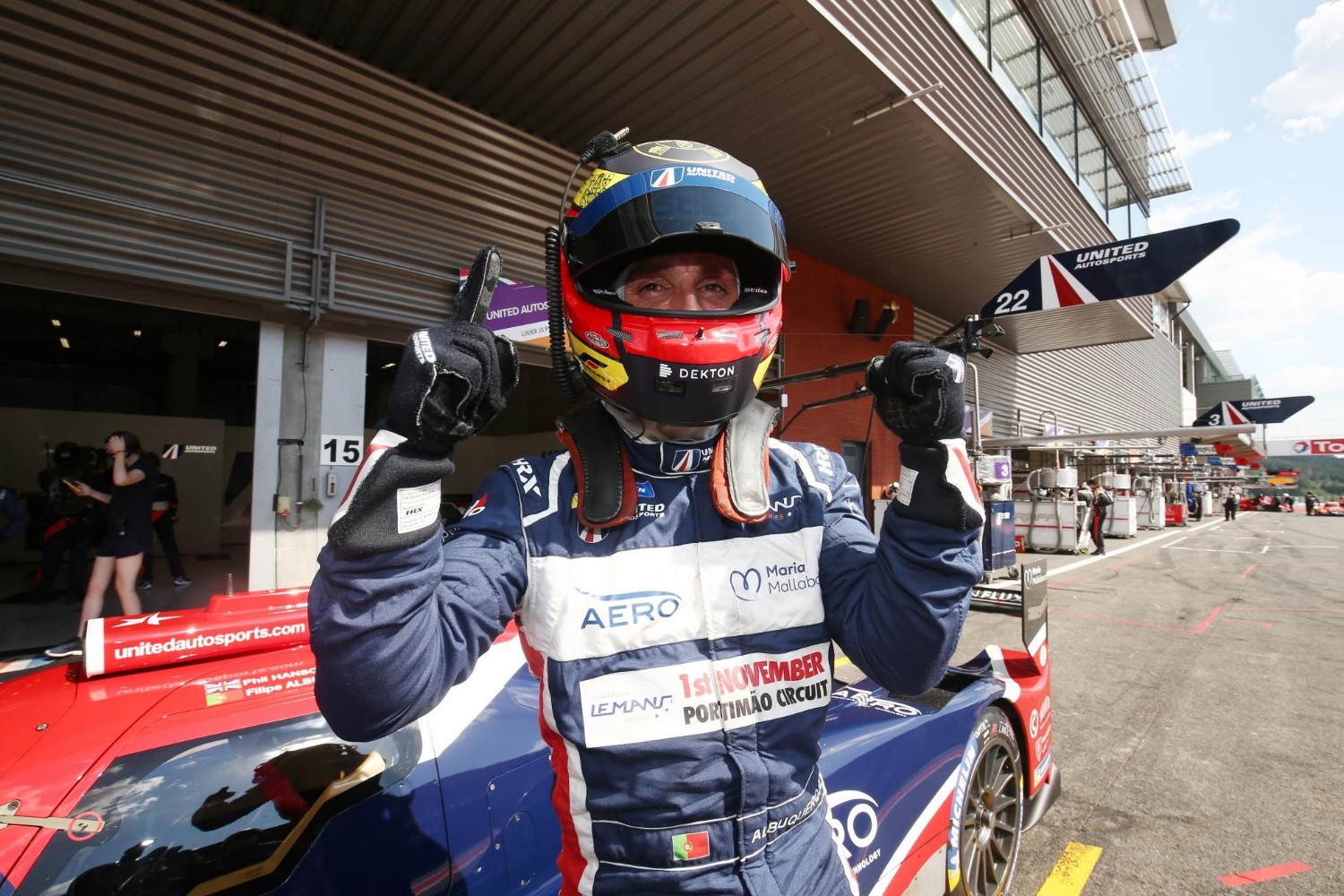 The no22 United Autosports Oreca 07-Gibson of Filipe Albuquerque and Phil Hanson will start the 4 Hours of Spa-Francorchamps from the front of the 40-car grid after Albuquerque posted a 2m03.471 lap and then improved by nearly two tenths at the checkered flag to a 2m03.298.

Mikkel Jensen was holding second spot on the grid in the no26 G-Drive Racing Aurus01-Gibson but at the very end of the session was demoted one place when Job Van Uitert recorded his best lap of 2m03.817 in the no32 United Autosports Oreca, beating the Dane by 0.004s to set up a United Autosports all front row for the 2020 4 Hours of Spa-Francorchamps.

Konstantin Tereschenko put the no30 Duqueine Team Oreca on the second row alongside the G-Drive Aurus, the Russian’s time just 0.007s behind Jensen time.

LMP3: Boyd Makes it Two From Two in ELMS Qualifying

Wayne Boyd took his second ELMS LMP3 pole position of the 2020 season with a 2m12.634 lap in the no2 United Autosports Ligier-Nissan. The British driver went ahead of Laurents Hoerr in the no4 DKR Engineering Duqueine-Nissan at the midpoint of the session and then consolidated his position with a stunning 2 minute 12 second lap.

Hoerr responded but a slide going into the final corner cost the German driver dearly, and he improved his time to retain second place with a 2m13.519, over eight tenths behind Boyd.

The second row of the LMP3 grid will be headed by the no8 Realteam Racing Ligier of David Droux, with the second United Autosports Ligier of Duncan Tappy in fourth.

The no93 Proton Competition Porsche 911 RSR of Richard Lietz, Michael Fassbender and Felipe Laser will start the 4 Hours of Spa-Francorchamps at the front of the 12-car LMGTE field. Richard Lietz posted a 2m17.778 early in the 12-minute session and held the top spot until the checkered flag. Lietz did improve his time to 2m17.399 at the checkered flag but his lap was deleted after exceeding track limits at T7.

Second on the LMGTE grid went to the no74 Kessel Racing Ferrari of David Perel, the South African finishing the session with a 2m17.994 after a rear wing had to be replaced in the pits halfway through the session. Andrea Piccini secured the third spot on the grid in the no60 Iron Lynx Ferrari with a last lap fast time, just ahead if the no98 Aston Martin Racing Vantage of Augusto Farfus.