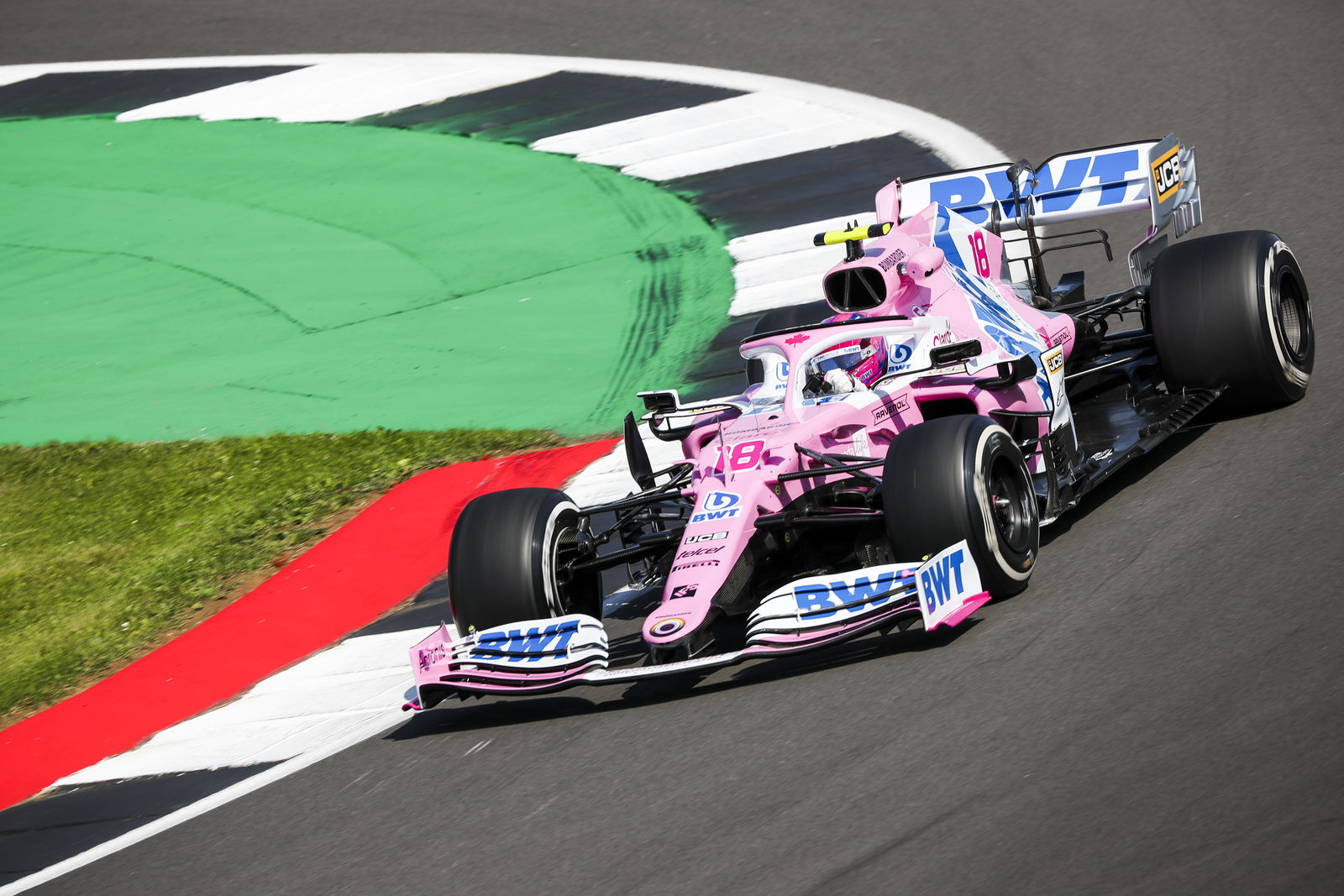 Racing Point has been reprimanded, docked constructors' championship points and fined 400,000 Euros after the FIA upheld Renault's protests against its brake ducts.

After the Styrian, Hungarian and British Grands Prix, Renault lodged a protest with the stewards, alleging that Racing Point’s brake ducts had been directly copied from the 2019 Mercedes.

It was decided that the team would lose 15 constructors' championship points – 7.5 for each car protested – in the Styrian Grand Prix as well as be fined. In addition, it was reprimanded for having run the ducts in the Hungarian and British Grands Prix.