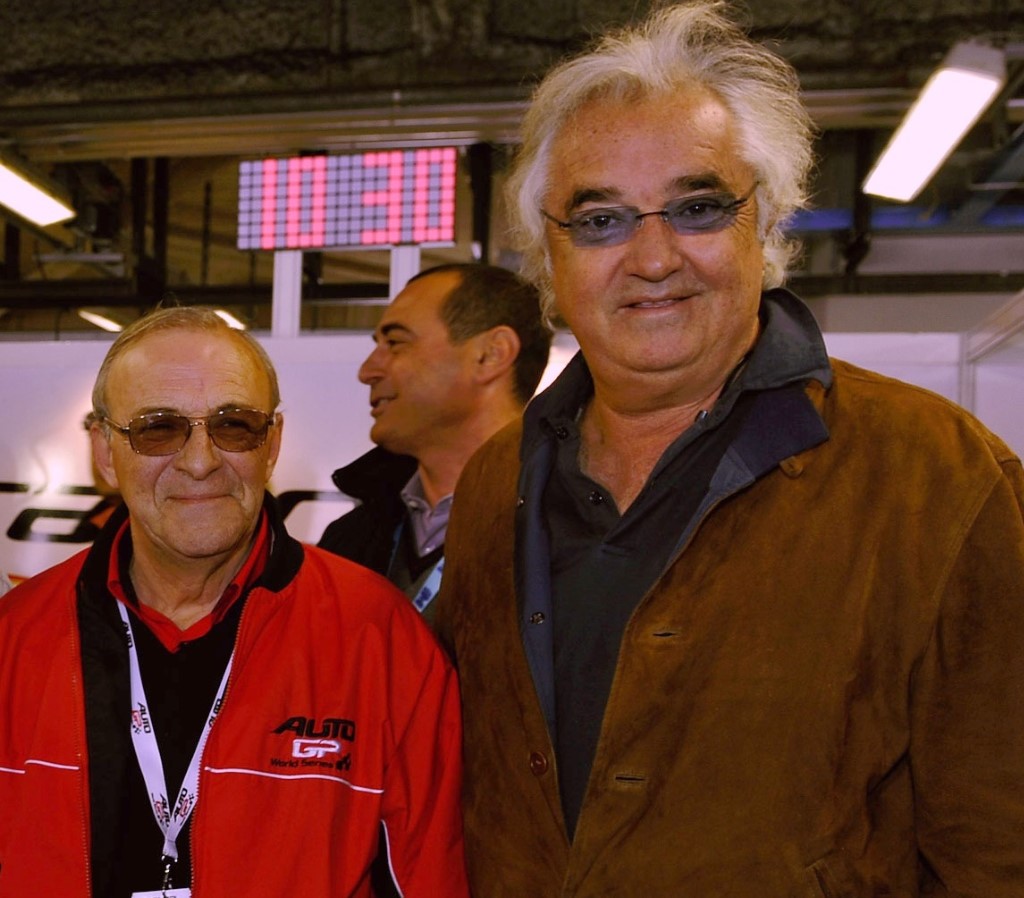 Briatore agrees that Ferrari’s troubles are home-made.
“There are people who always follow the difficult path – the most complicated roads,” the former Benetton and Renault boss told Betway in Italian.

“And at the moment that is Ferrari.”

Binotto recently admitted that he has finally stopped acting both as Ferrari team boss and technical director. Briatore said that the arrangement was an “anomaly”.

“Ferrari has an important business and a spectacular name – any driver would want to drive for them for two or three years,” said the Italian.

“But then you look at the track and they have had problems for years. They’ve had great drivers and not won anything, and there must be a reason.

“The reason in this case is that Ferrari does not have clear leadership. When there is no clear leader, not everyone pushes in the same direction.

“If the direction is set by three, four, five people, the results are what they are,” Briatore added. “Right now, Ferrari is not really Ferrari.”