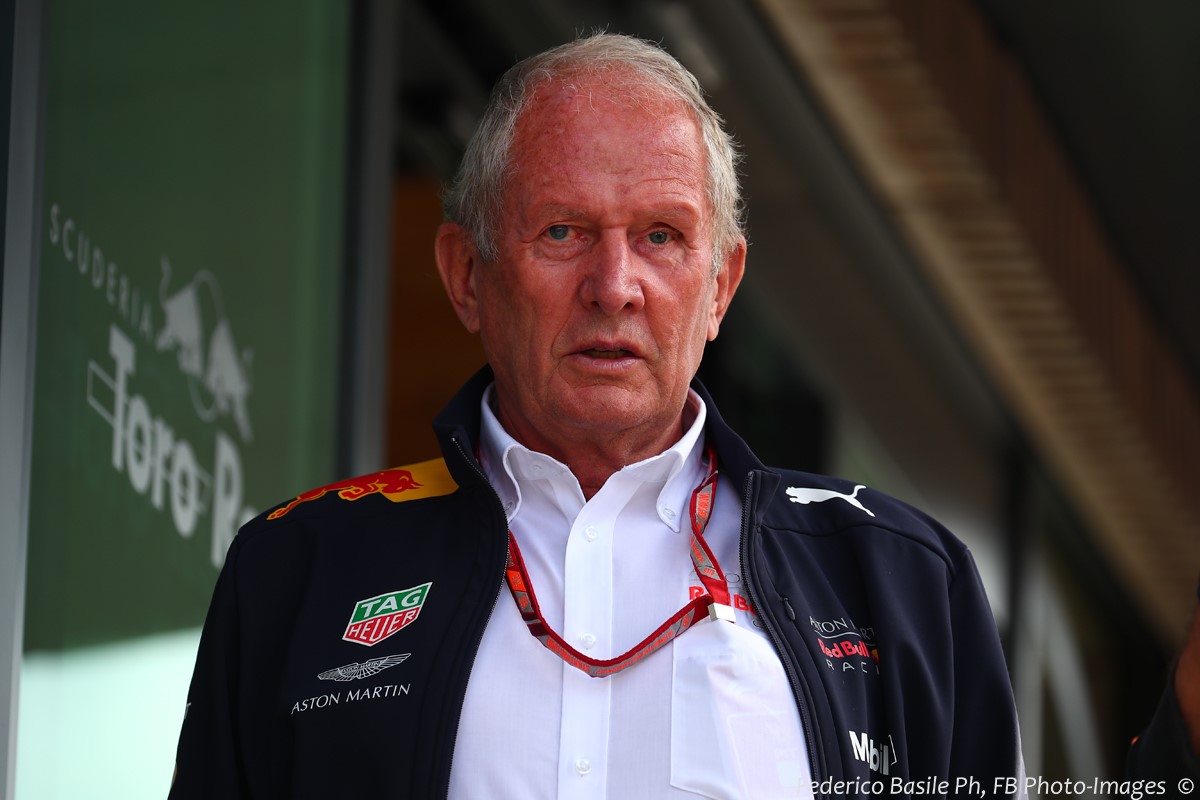 (GMM) Although not formally joining the appeal, Red Bull supports the push to challenge the FIA’s recent ‘pink Mercedes’ ruling.

While Racing Point is vowing to appeal the EUR 400,000 penalty and lost 15 points for supposed ‘car copying’, Renault and Ferrari have filed an appeal to challenge the leniency of those sanctions.

Mercedes-powered Williams, and McLaren which will switch to Mercedes power for 2021, have withdrawn their appeal threats.

Red Bull, on the other hand, is more of an interested observer, with Dr Helmut Marko saying recently that Alpha Tauri may now legally ‘copy’ the Red Bull Racing car for 2021.

“I hope this matter will be clarified after it is reviewed by the international court of appeal,” Marko told Sky Deutschland.

“I can imagine that people think it is strange that Racing Point is being punished for something and yet they continue to use the very same parts.”

Indeed, after the FIA made its ruling at Silverstone last week, the stewards then issued Racing Point with a post-race reprimand for running the same brake ducts.

“How long will they keep this kind of measure going?” Marko added. “The FIA has apparently not given this much thought.

“I think it’s important that teams have appealed this decision,” he said.