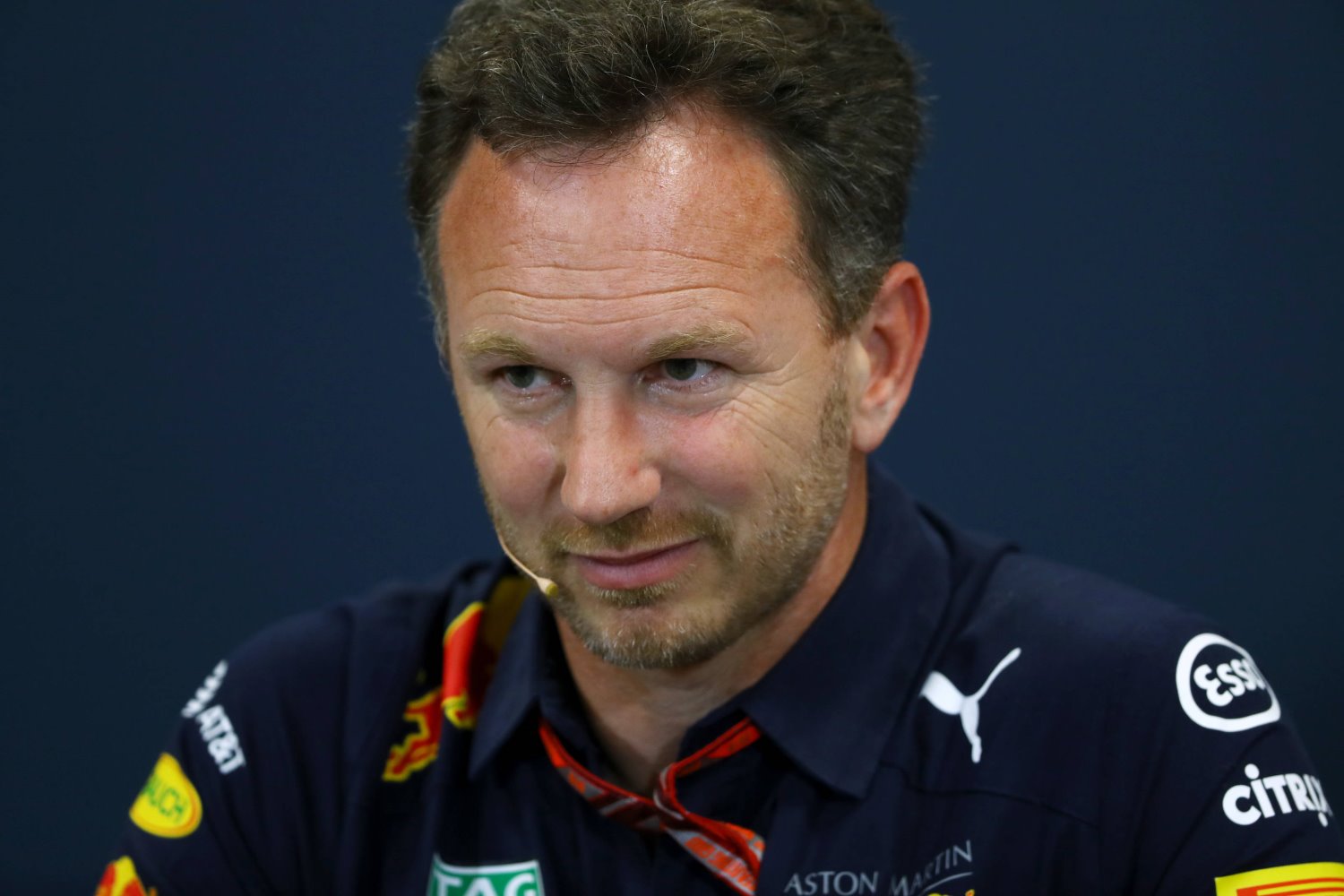 (GMM) Christian Horner says Red Bull is not planning any significant changes to its technical structure.

His comments come after some questioned whether Adrian Newey, one of the most famous and successful designers in F1 history, is still at the top of his game.

“I won’t tell you a fairytale,” Max Verstappen is quoted by Italy’s Mediaset. “Fighting for the title with Mercedes is going to be difficult.”

A confident Red Bull had intended to take on the reigning champions this year, but boss Horner admits Mercedes has even taken a further step ahead.

So when asked if the energy drink owned team needs a technical reshuffle, he told Auto Motor und Sport: “We work together as a team.

“You don’t change things just to change things. We have great strength in our engineering team and all through the team.

“So, no. We strengthen our team every year but stability has always been one of our strengths,” Horner added.

Red Bull admits that it is also lacking top speed, but Horner says Honda is actually now supplying “probably the second most powerful engine in the field”.

Asked if he thinks Honda is ahead of Renault, he answered: “I do.”