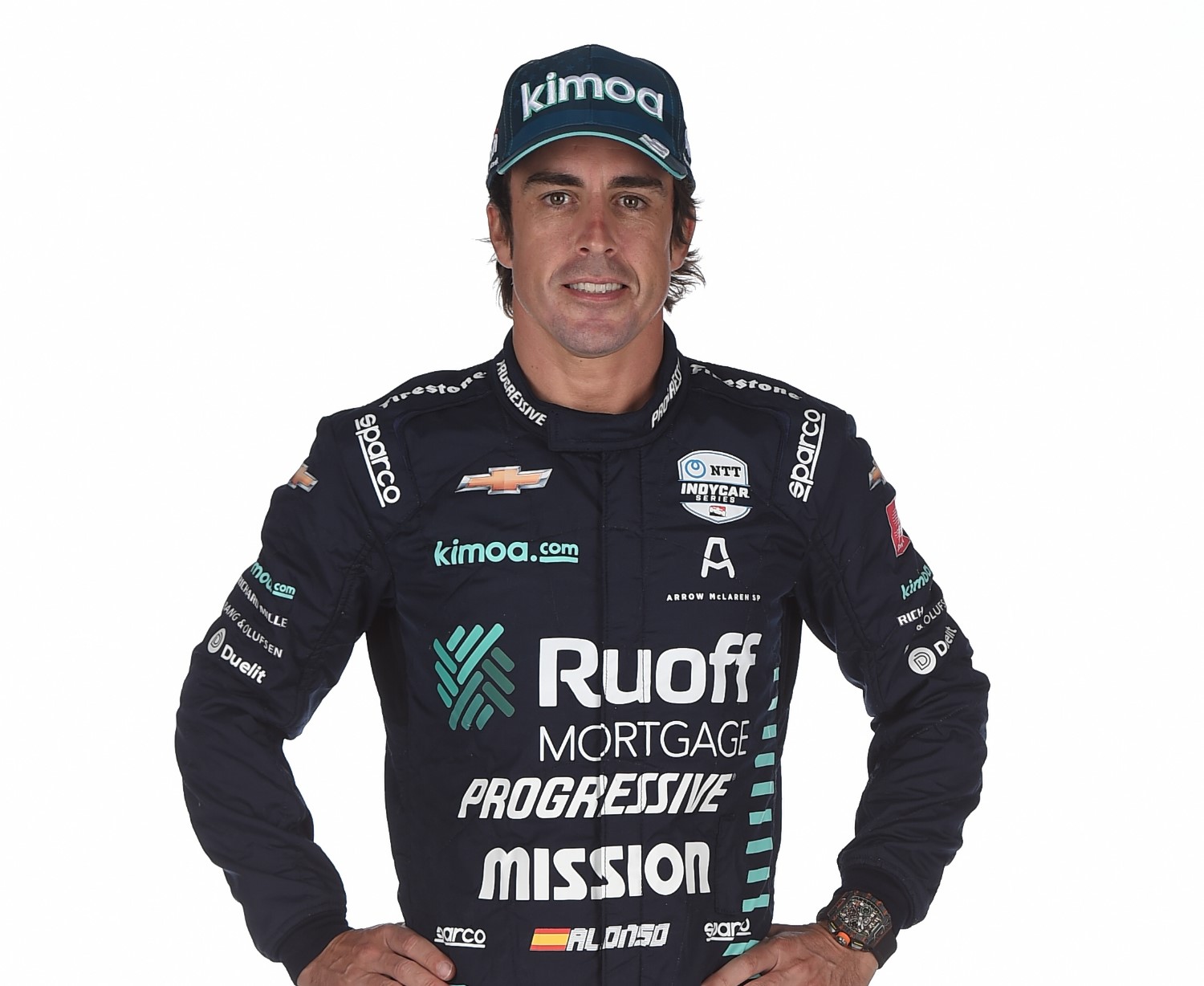 After attempting the Indy 500 in three of four years, next Sunday will mark the last trip to Indianapolis Motor Speedway by Fernando Alonso until at least 2023.

On a team media call yesterday, Alonso said that a full-time return to F1 next season will prevent his participation in the Indy 500.

“I think I approach the (Indy 500) knowing the next two years is going to be impossible to come," Alonso, who signed with Renault in July, said during a Zoom media availability. “I will have to miss qualifying weekend if I wanted to do so. I will not be any more with McLaren next year in F1. That will not work either. I know at least for two years, I will not be here.

“This is the way it is at the moment. I’m here ready to enjoy the event, ready to give my best, and help the team as much as I can. Let’s see in the future what are the possibilities. If you eventually win one day the race, maybe that opens the possibility for different things."

“I was very impressed, definitely," Alonso said about the team, which spent the past few days getting him comfortable at its Indianapolis shop after his arrival in the United States last week. “I think I was watching all the races from TV with attention because I knew that the test day we had in April was canceled. The simulator days that we had programmed were canceled. I knew it was very limited time for me on the car before the 500. I wanted to know how the team was performing every weekend.

“It was very impressive what both [rookie teammates O'ward and Askew] did. I knew that they are very talented, very brave. It is going to be a huge boost for the team to have these two young drivers, talented drivers, bringing fresh ideas, fresh in terms of car performance, and I’m looking forward to work with everybody."

He also said it was “going to be a shock on race day" to compete without fans, whom he called “the magic part of the 500.

“The fans around the garages, the interaction you have with them," he said. “I will miss a lot that part, especially the races here in the U.S. They are all very special. Racing at Daytona, Sebring, there is always this close contact with the fans. That will be really missed.

“Probably my life outside the car will be a bit easier, so I don’t need to run away. Sometimes I can go to the bathroom with no phone cameras pointed at me. Apart from that, I think when you close the visor and you are racing, it will be the same pressure. Being in this huge place with these huge grandstands, not having a full, packed grandstand on Sunday is going to be a bit difficult. But we will put a good show on television where we will make somehow big thanks to the fans and celebrate with them even on a distance."