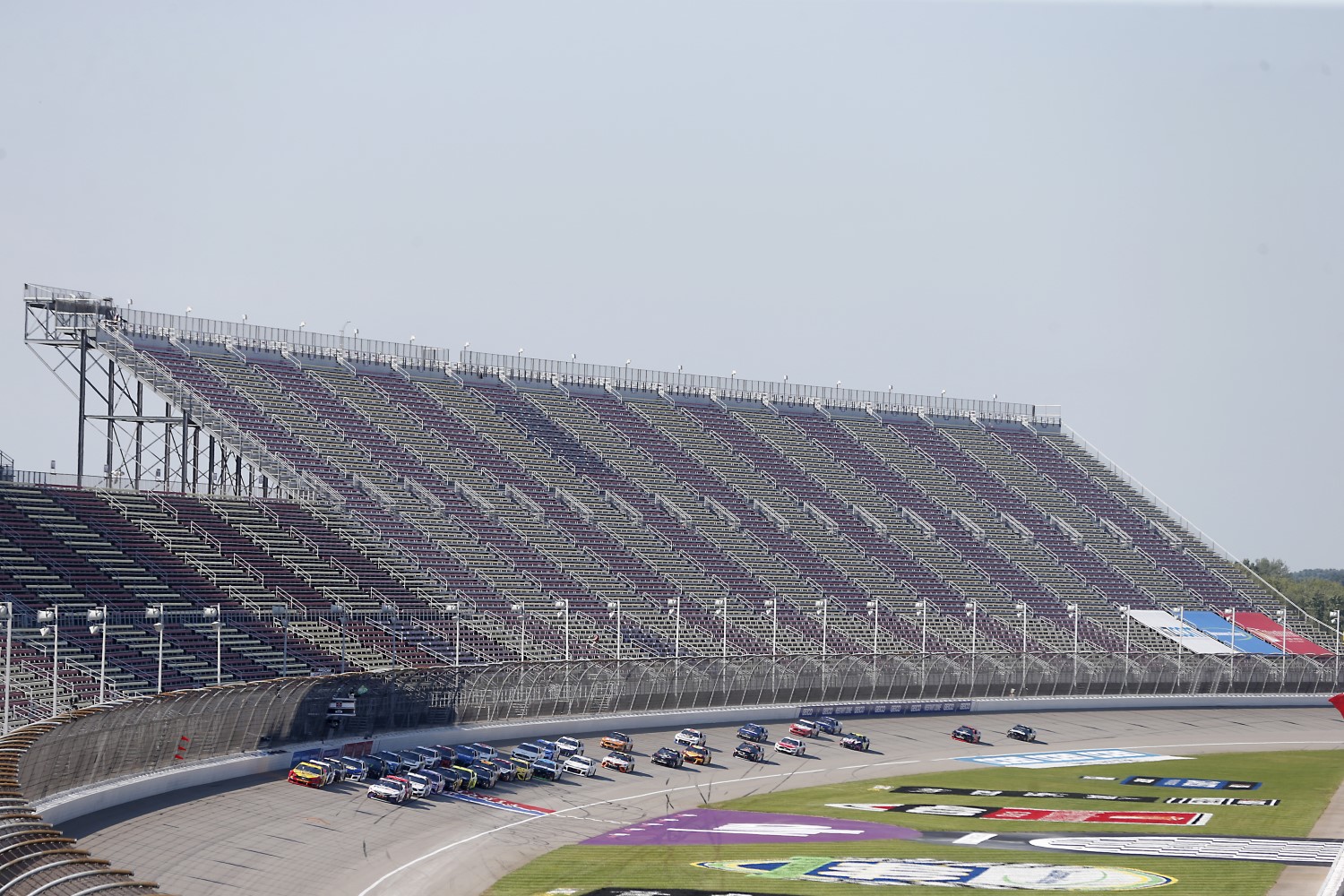 NASCAR continues to see a dramatic drop-off in TV Ratings with both its Cup Series and Truck Series suffering huge TV rating drops (20 and 30%) from Michigan.  When you piss off your core fanbase by allowing politics to get in the way of your sport, be prepared to see your business destroyed as fans say they’ve had enough.  The Michigan TV Rating on NBCSN was the lowest on record and NASCAR has no one to blame but themselves. It’s been decades since we have seen NASCAR Cup Series TV Ratings this low, probably back to the 1970s.

NHRA also saw a 10% drop in their Dodge Nationals TV Rating while the F1 Emirates GP did not run last year so there is no direct comparison.