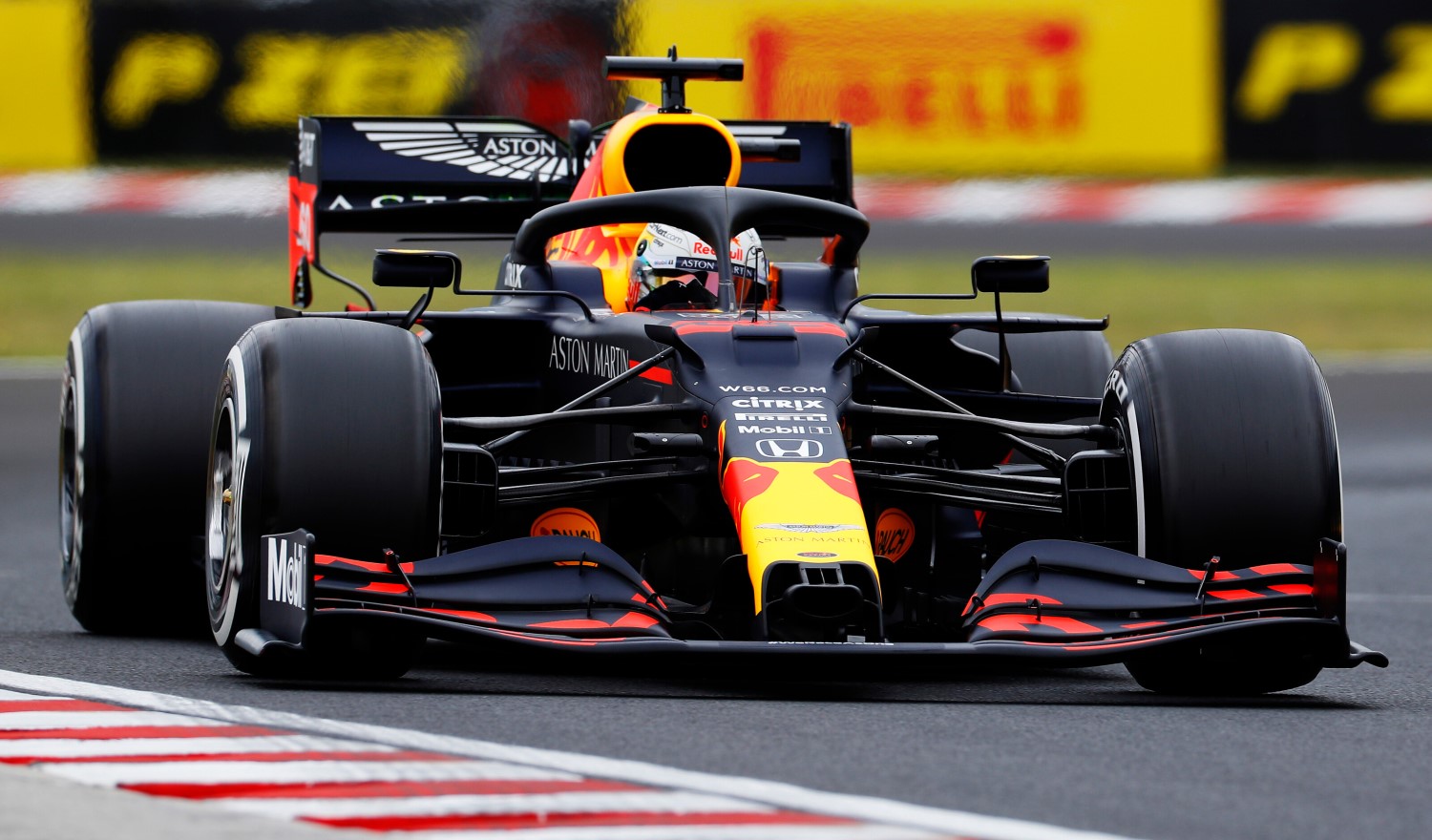 (GMM) A sudden and surprise rule change in Formula 1 is a “golden opportunity” for Red Bull.

After the earlier-dominant Mercedes struggled badly with mandatory higher tire pressures at Silverstone, it now emerges that the FIA is planning to immediately ban ‘party mode’ engine settings.

“But I don’t think it’s going to get the result they want.”

Indeed, teammate Valtteri Bottas insisted there is no panic at Mercedes, because the new regulation – slated to be introduced for the next race at Spa – would be “the same for everyone”.

But not quite – because Mercedes’ ‘party mode’ engine settings are clearly more impressive than those aboard the Ferrari, Renault and Honda-powered teams.

“It won’t make a difference to us,” said Ferrari’s Charles Leclerc. “We use the same power in qualifying and the races.”

Haas-Ferrari boss Gunther Steiner agreed: “Nothing changes for us. We have no qualifying mode.”

And Haas driver Romain Grosjean said: “Watching the last race back, I saw how easily the Williams overtook Kevin (Magnussen) – they obviously have some kind of button and it works very well.”

Max Verstappen thinks the new rule makes sense simply on the basis that ‘parc ferme’ rules mean no changes are allowed between qualifying and the race.

“It makes sense if we apply that to the engine as well,” said the Red Bull-Honda driver.

The result of the ‘party mode’ ban is that the Dutchman may finally be able to take on the Mercedes in qualifying – and mount a much more serious title challenge.

“That is why we will be far away from them in Barcelona, where there are two long straights.”

But for Spa, that all may change.

Marko said: “We see a golden opportunity to compete for pole from Spa.”