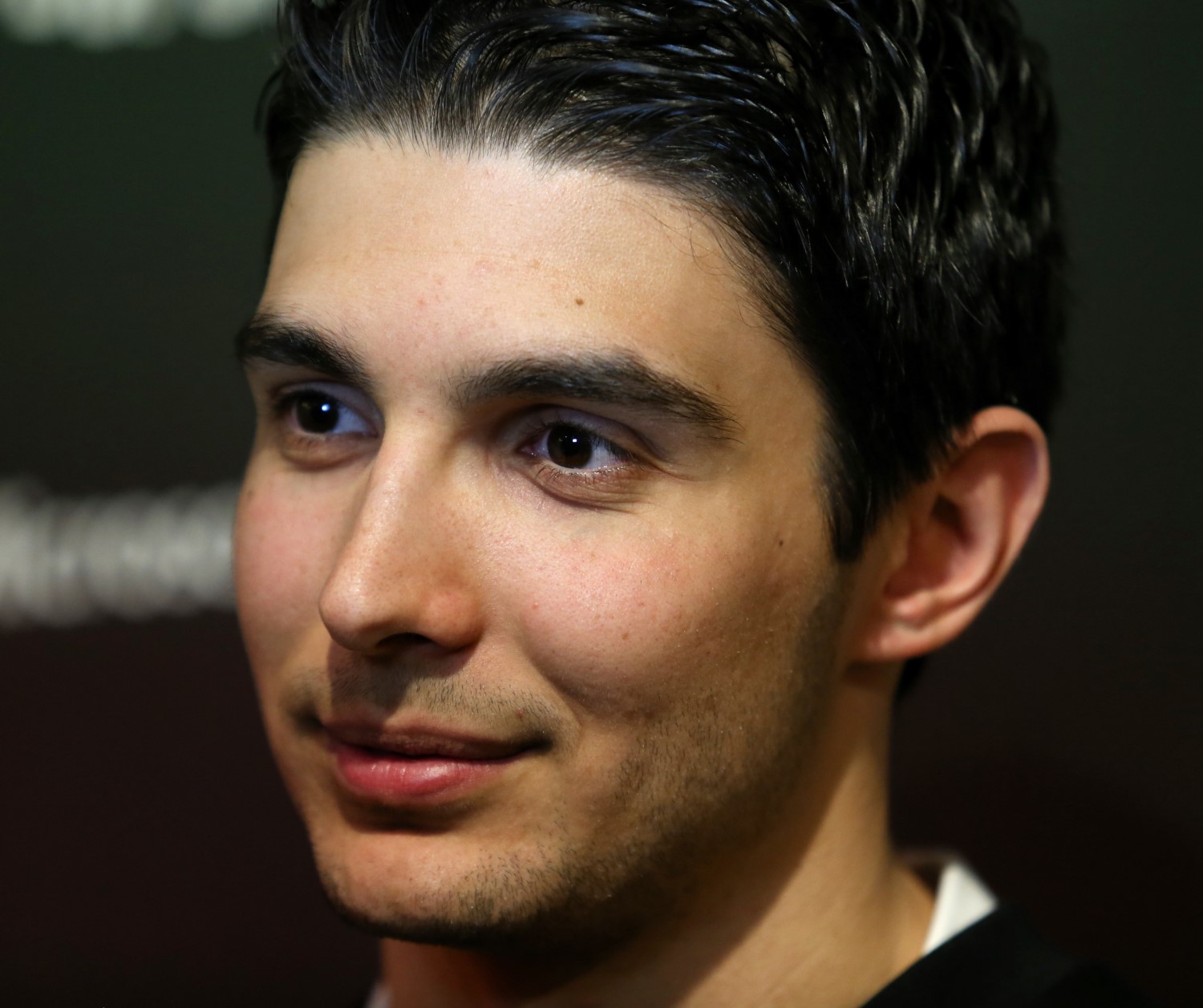 (GMM) Esteban Ocon says he is still getting back up to speed in Formula 1.

The Frenchman lost his Force India seat at the end of 2018, but he retained the support of Mercedes and for this year has returned on a two-year deal with the works Renault team.

However, while teammate Daniel Ricciardo has occasionally made the yellow car shine, 23-year-old Ocon says he still has some speed to find.

“I don’t think I have returned to the level I had at the end of 2018,” he admitted in Barcelona.

“But that’s no surprise – I knew that getting back in the car would not be easy,” Ocon is quoted by French media.

“I’m happy with how my season has started, but of course I want more.”

Ricciardo, who is heading to McLaren for 2021, also backed Ocon to break through.

“I’ll be leaving at the end of the season and I think Esteban can take over and assume those responsibilities, even though his new teammate is even older than me,” Ricciardo laughed, returning to the returning Fernando Alonso.