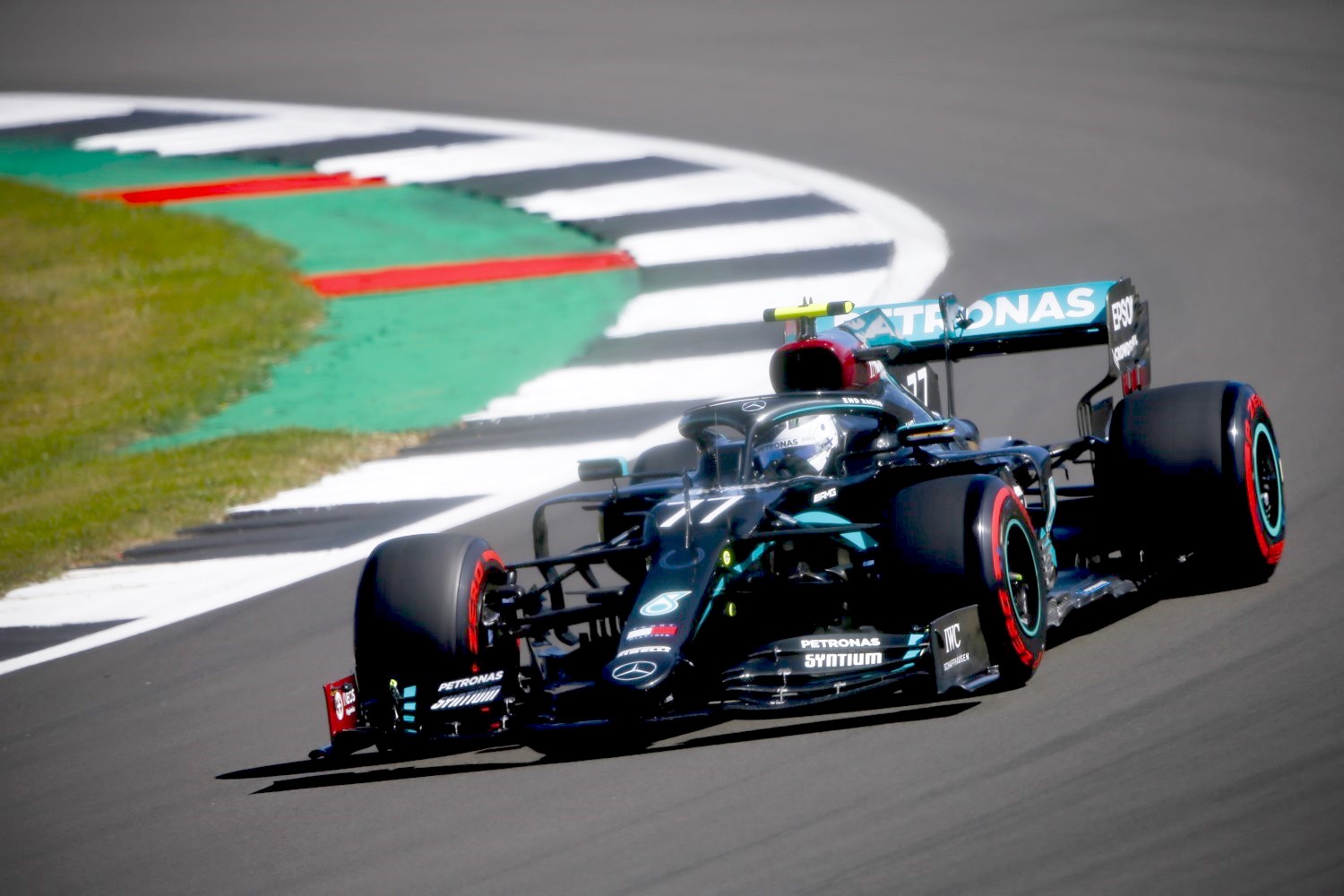 It was the usual Mercedes 1-2 in opening practice for the Spanish GP at Barcelona Friday morning.  Valtteri Bottas was quickest with a time of 1m16.785s, just 0.039s faster than his teammate Lewis Hamilton.

The two Ferraris of Charles Leclerc and Sebastian Vettel set nearly identical times to round out the top-5.

Was that plain sailing for Mercedes? Not quite. Both drivers again looked to be struggling with tire wear, with obvious lines of blisters appearing when they pushed the soft compound tire.

Red Bull might not be too happy with the time gap to Mercedes, but they could well have been running more fuel than their rivals.