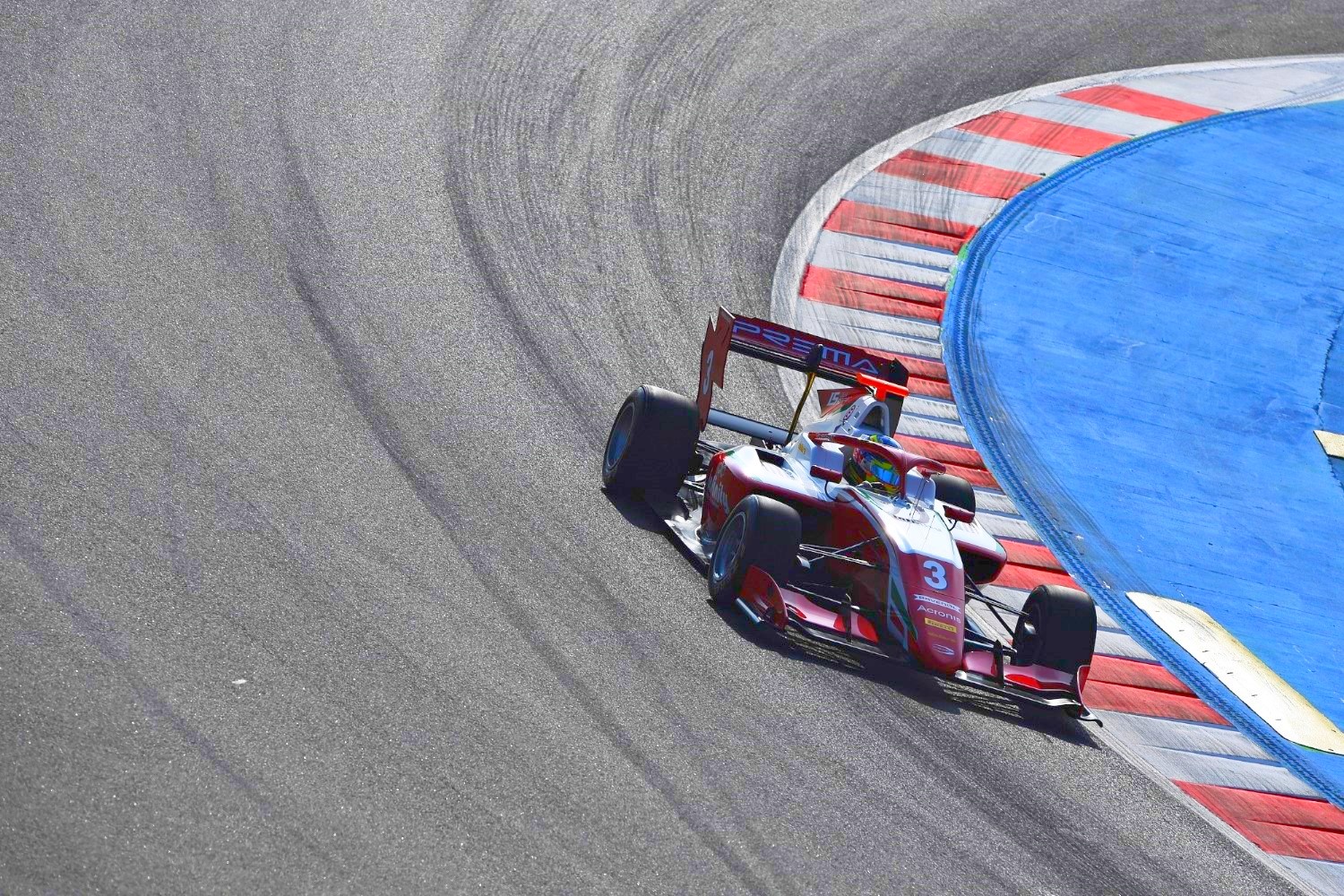 Temperatures had risen to 30 degrees since this morning’s Free Practice session, and the cars fed out onto the circuit at the first opportunity.

The grid took their time warming up the tires and Oscar Piastri came out on top after the first run, directly ahead of his title rivals Lawson and Sargeant. The trio were all within the 1m 33.6s mark, separated by less than a tenth of a second.

They took a tour to cool down before going again, but with their rubber already degraded, no one was able to improve on their lap second time around.

David Beckmann had struggled on the first stint and was sat outside of the top ten at the halfway stage. The Trident racer opted to run in the gap, and set two personal best sectors to leap up to fifth in the order, only losing time in the final part of the track.

Alex Peroni and Lirim Zendeli also opted to run in the gap and were able to find the time in the final part of the circuit that Beckmann had lost, leaping to first and second. The trio briefly dived back into the pits but managed a quick turnaround, returning to the track with the rest of the grid for one final push.

Hughes enjoyed an extremely brief stint on provisional pole before being usurped by the Championship leader, Sargeant, who went one tenth quicker with a time of 1:32.974.
Lawson managed to just beat out Piastri for third on the final run, only two tenths off the pole- time himself. Sebastián Fernández found enough pace for fifth, ahead of Clément Novalak and Beckmann. Théo Pourchaire, Peroni and Zendeli completed the top ten.

Sargeant will attempt to strengthen his grip at the top of the Drivers’ Championship by converting pole into a win in Race 1 tomorrow, at 10.25am local time.