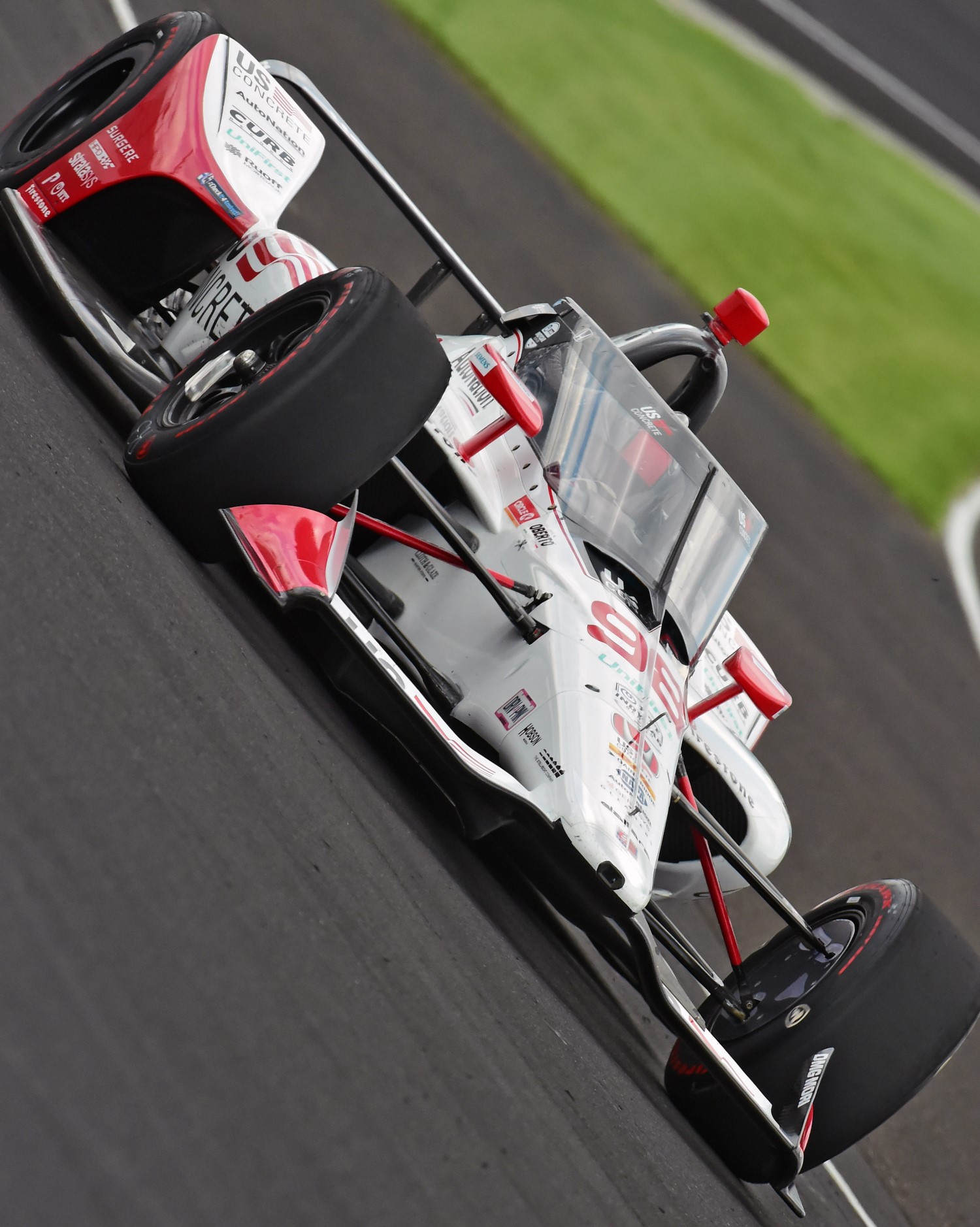 The turbo pressures are turned up today ahead of qualifying tomorrow and the speeds immediately jumped in the cool first hour at the Indianapolis Motor Speedway as teams began to make qualifying simulation runs.

The Andretti Autosport Hondas are dominating the top of the speed charts so far taking 5 of the top-6 speeds.

Marco Andretti turned the fastest lap so far at 233.491mph, but that was with a partial tow. His Andretti teammate Ryan Hunter-Reay was really the fastest with the top non-tow speed of 232.124mph.

Honda powered cars are 1-2-3-4-5-6 so far but the Chevrolet powered car are likely still sandbagging.