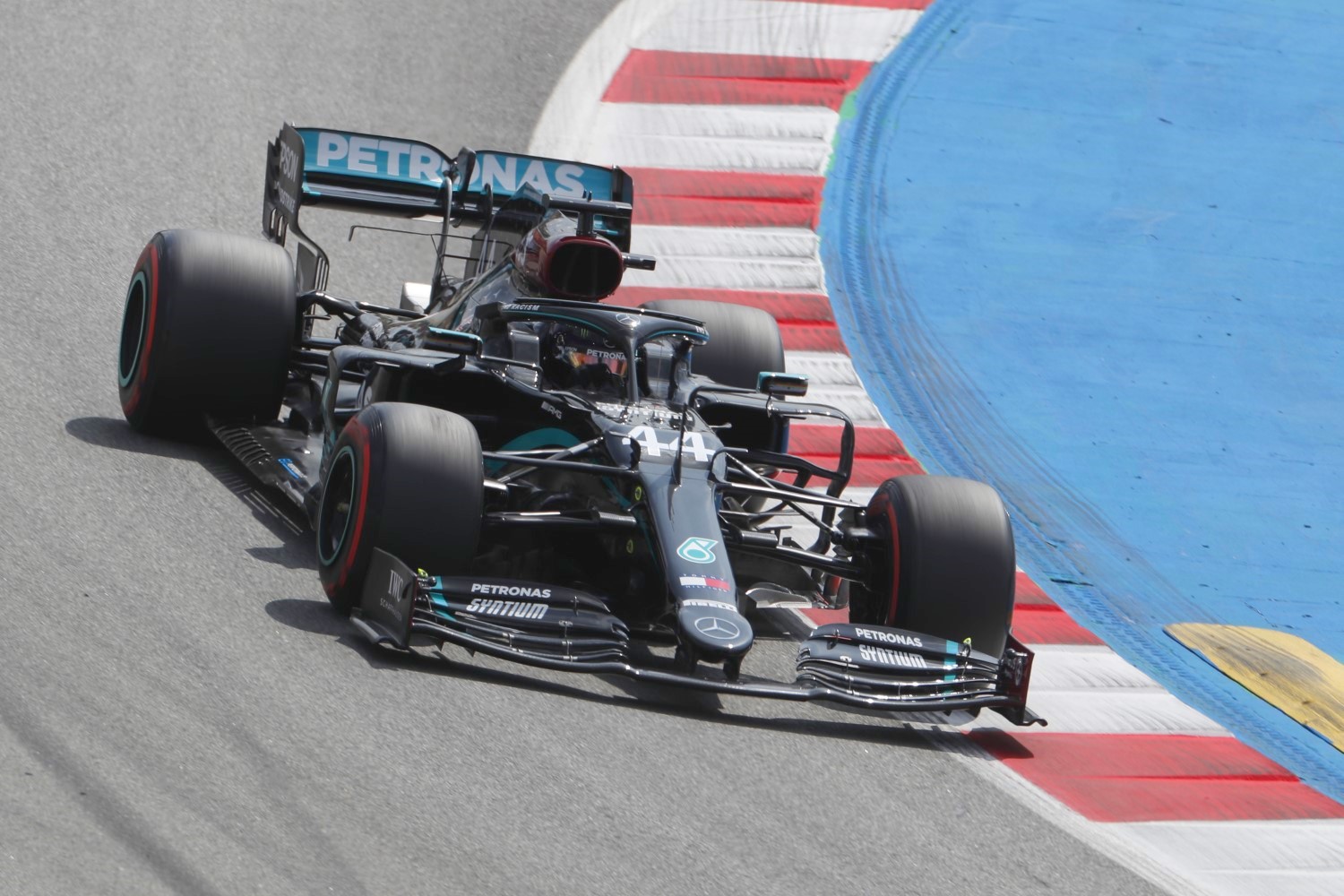 Earlier in Barcelona, Lewis Hamilton said he thinks the FIA’s plans to mandate just a single engine setting for both qualifying and the grand prix from the next race at Spa is a clear move to slow Mercedes down.

Mercedes boss Wolff says that if that is the motivation, he wouldn’t even mind.

“It has always been the case in Formula 1 that pulling back the leaders is something that is good for the sport,” he said.

“If you want to go from Q2 to Q3 on a harder tire, it is necessary to have more power,” Verstappen said.

“In Mercedes’ case, that is easier because they gain about half a second compared to their usual engine setting. At Honda, that advantage is considerably smaller.

“Even Renault makes a decent leap,” he told Ziggo Sport. “But at Ferrari and Honda the difference is smaller.

“So I think that if it goes, Mercedes will not like that,” said Verstappen, referring to ‘party mode’. “Because the teams will come closer together.”

However, Wolff thinks Verstappen might be disappointed to discover the actual outcome of the ban.

“If that (party mode) is not possible anymore because everything needs to be smoothed out over the race then it’s not a deficit for us,” he warned.

“On the contrary, we think we can translate it into more performance in the race.”

Meanwhile, Honda technical boss Toyoharu Tanabe says the ban is not yet set in stone.

“I am aware of the rumors,” he told as-web.np, “but the power unit working group has not discussed it yet.”