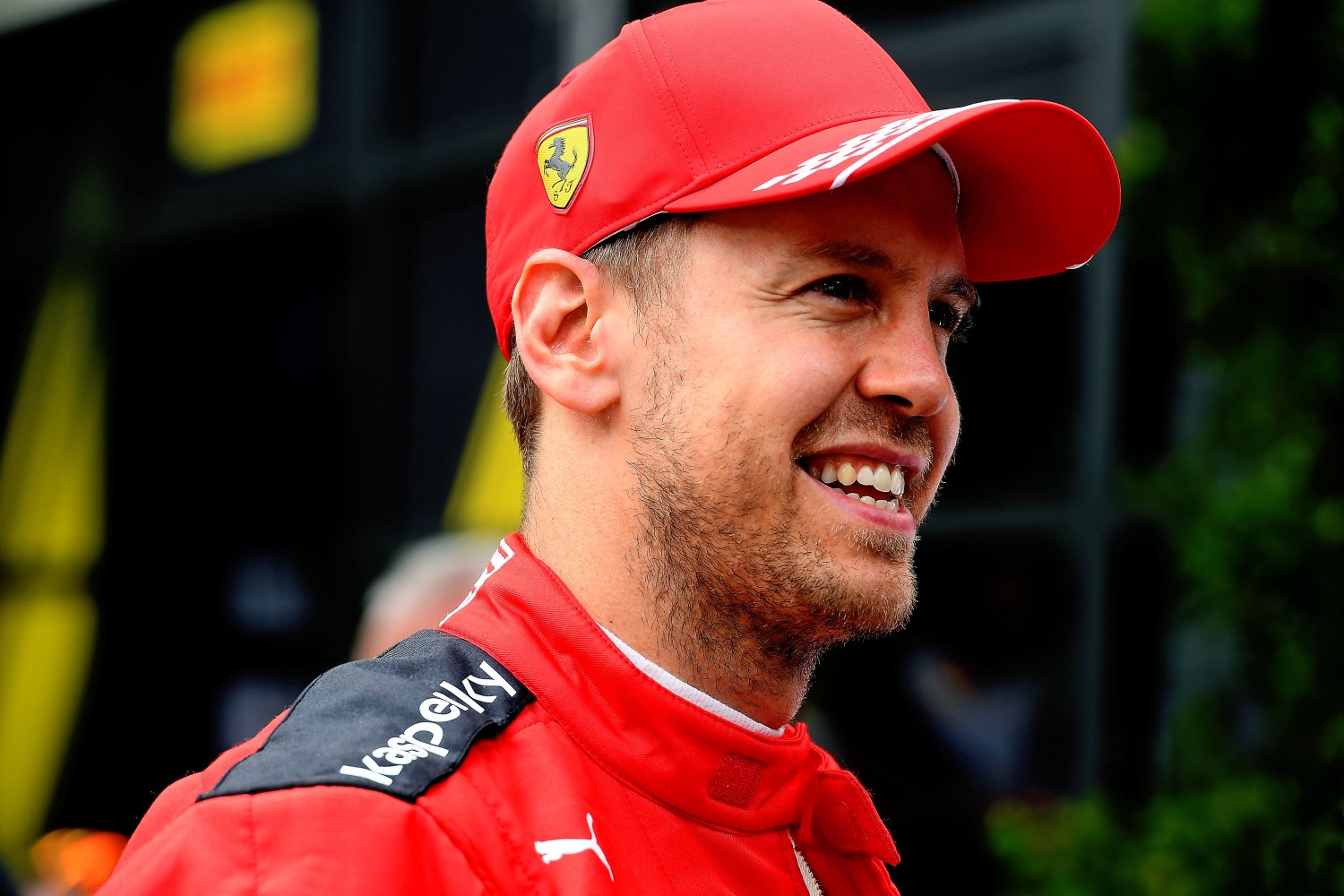 (GMM) Mattia Binotto insists that Ferrari will not split with Sebastian Vettel before the end of the 2020 season.

As their relationship appeared to break down almost completely at Silverstone, rumors abounded that Ferrari might choose to imminently replace the quadruple world champion with a candidate like Kimi Raikkonen.

“Oh I don’t know, I don’t think so,” Vettel said at Silverstone.

“We haven’t even considered or spoken about it.”

Ferrari boss Binotto agrees with that, describing suggestions that the Maranello team and Vettel might imminently split as a “completely incorrect assumption”.

“There is no basis for that,” he told Sky Italia.

“Sebastian is a talented driver, we know what he is capable of, and there’s nothing to it. We have a good relationship with no tension. Sebastian is part of the Ferrari family,” Binotto added.

“We respect each other and our team will continue to support him, so there is no reason to even think about such changes during the season.”

Indeed, after Vettel’s uncompetitive showings at Silverstone, Binotto agreed to arrange for the German to use a new chassis from Barcelona.

Ferrari said some minor damage was found on the older one.

“We had a time in 2014 when he kept struggling with the car,” Red Bull’s Dr Helmut Marko recalled in Barcelona.

“We then noticed a hairline crack and gave him a new chassis, and suddenly he was the old Sebastian again. In my opinion that was a matter of the mental side,” the Austrian told Sport1.

Vettel said he felt “a little better’ with the new chassis in Barcelona practice.

However, there are whispers that Vettel’s rumored 2021 deal with Racing Point – to be called Aston Martin next year – might suddenly be off the table.

Marko said: “What he has to do now is drive some good races again and for the public mood to change.

“He then has to decide what he wants in 2021 – to continue or to quit. I think the last word is yet to be spoken on that.”