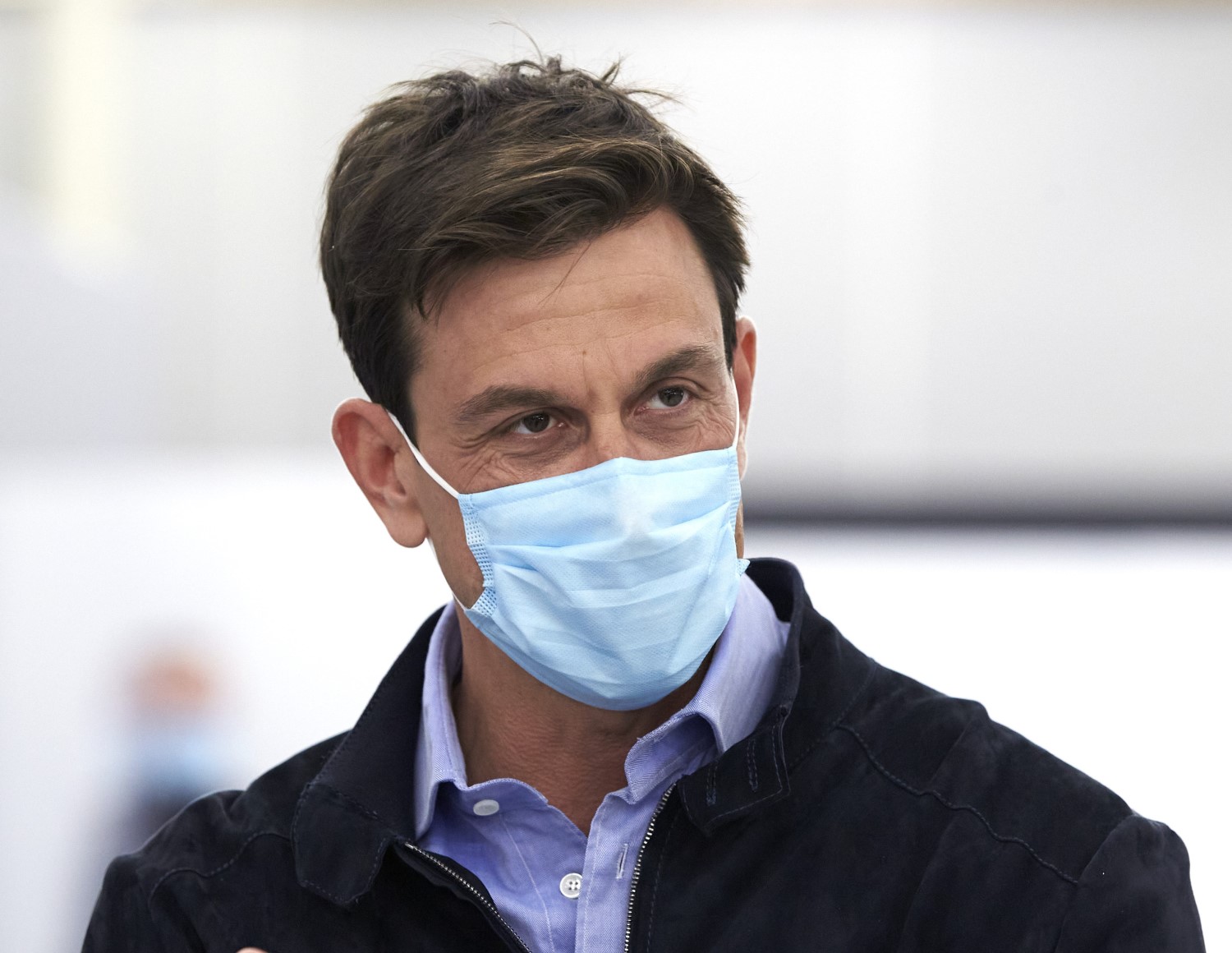 At Silverstone recently, it emerged that Toto Wolff was essentially the only team boss unhappy with the financial terms of the new deal which he said would leave Mercedes as the “biggest victim”.

“I’ve changed my opinion,” he now says at Silverstone, following reports that a clause in the proposed deal would allow Mercedes to quit after 2021.

“I don’t think the teams will ever be united, everybody has tried to achieve some little deals outside, there’s a blame culture in the media. So we’ve decided to move forward with Liberty,” Wolff announced.

“I’ve had some very constructive discussions with Chase (Carey) over the last weekend and most of the clarifications that we wanted to achieve have been discussed.

“I feel that we are at a good point now to sign the Concorde Agreement and move on,” he added.