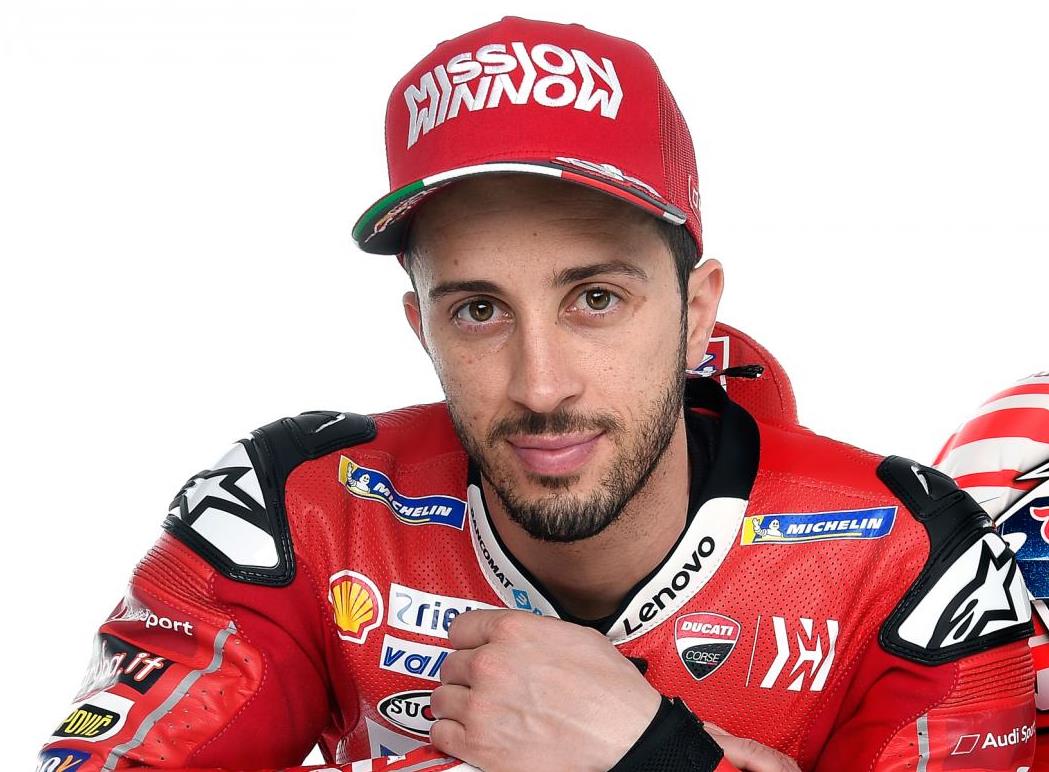 Andrea Dovizioso and Ducati will not renew their partnership for the 2021 MotoGP season, bringing an end to an eight-year partnership.

That was the breaking news from Dovizioso’s manager Simone Battistella to SkySport.it, following crunch talks with senior Ducati management in Austria on Saturday.

But Dovizioso – who smiled when he saw the tweet about Tardozzi’s comments, shown during the live FP2 TV broadcast – has now taken the future into his own hands, Battistella saying the decision not to continue was made by Dovizioso and has now been “communicated to Ducati”.

“The conditions to continue together don’t exist… It has been a reflection made over the last period. Andrea feels much more calm now that he has made this decision,” Battistella added.