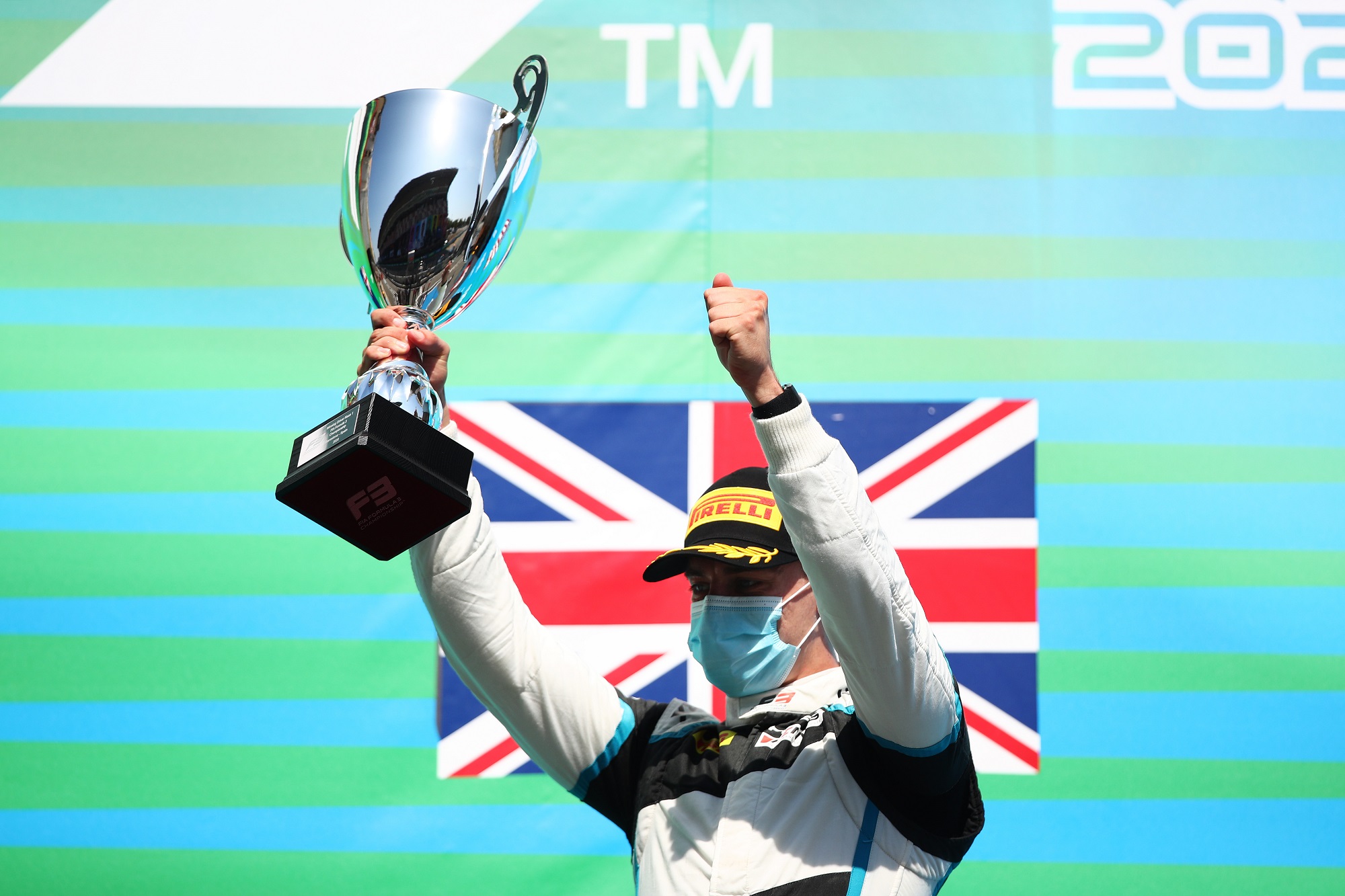 Jake Hughes continued his resurgence in FIA Formula 3 to take his maiden win of the season, his first ever on a Saturday, in Barcelona. The HWA RACELAB driver battled past pole-sitter Logan Sargeant at the midway stage and dashed off into the distance.

Sargeant, the Championship leader, went on to lose a further position to title rival Liam Lawson who punched ahead of him for P2. The American did at least gain further ground on teammate Oscar Piastri in the race to the crown, with the Australian driver finishing back in sixth.Clement Novalak kept up his fine recent form to score fourth ahead of David Beckmann, who kept his own title ambitions alive with another top five finish.

Sargeant was calm and controlled off the line in the morning heat of Barcelona, as were Hughes and Lawson from second and third. Piastri didn’t enjoy as strong a start, as he was leapfrogged by Novalak in the only change to the front two rows. Sebastián Fernández struggled from fifth, as he dropped six places to 11th.

The race had an early safety car as Bent Viscaal was shrugged off the road and dumped in the gravel. Sargeant fired off in the lead when the race went green again, as Piastri dived back ahead of Novalak down the inside.

Hughes set the fastest lap in his bid to catch up with Sargeant, and was eventually able to power around the outside of the American with the aid of DRS into the lead. The Briton was then able to do what Sargeant wasn’t, skipping ahead to get out of DRS range.

This would turn out to be in vain, at least in the short term, as the gap was cut short by another safety car on Lap 9, after Frederik Vesti slowed to a stop on track. Hughes maintained the lead at the restart, but Piastri went wide and fell to sixth, behind Novalak and Beckmann.

The Briton dashed off into the distance once again, leaving Sargeant in the clutches of Lawson who started attacking the PREMA. The Hitech racer twice attempted a move around the outside of Turn 1, but Sargeant resisted. The New Zealander feinted down the inside of the same corner on the following lap, before making it stick outside for P2.

Hughes was unrelenting in first and calmly closed out the win ahead of Lawson, with Sargeant forced to settled for third place. Novalak held on to fourth, ahead of Beckman and Piastri. Théo Pourchaire sealed seventh, with Alex Peroni, Richard Verschoor and Nannini taking the final points positions.

Sargeant retains his grip on the Drivers’ Championship with 125 points, 12 ahead of Piastri. Lawson leaps to third on 95, ahead of Beckman and Pourchaire. In the Teams’ Championship, PREMA Racing remain first with 308.5 points, ahead of Trident on 142.5 and ART Grand Prix on 120. Hitech Grand Prix are fourth, ahead of MP Motorsport.

“I am really, really happy. A massive congrats to the team. We seem to have taken a step since the second Silverstone round and the car was feeling really good. I had good pace at the beginning and was able to get past Logan and then it was about managing after that.

“The safety car made it a bit difficult with tyre temp, but it seemed quite straightforward for us, so hopefully we can have more fun in Race 2 tomorrow.”