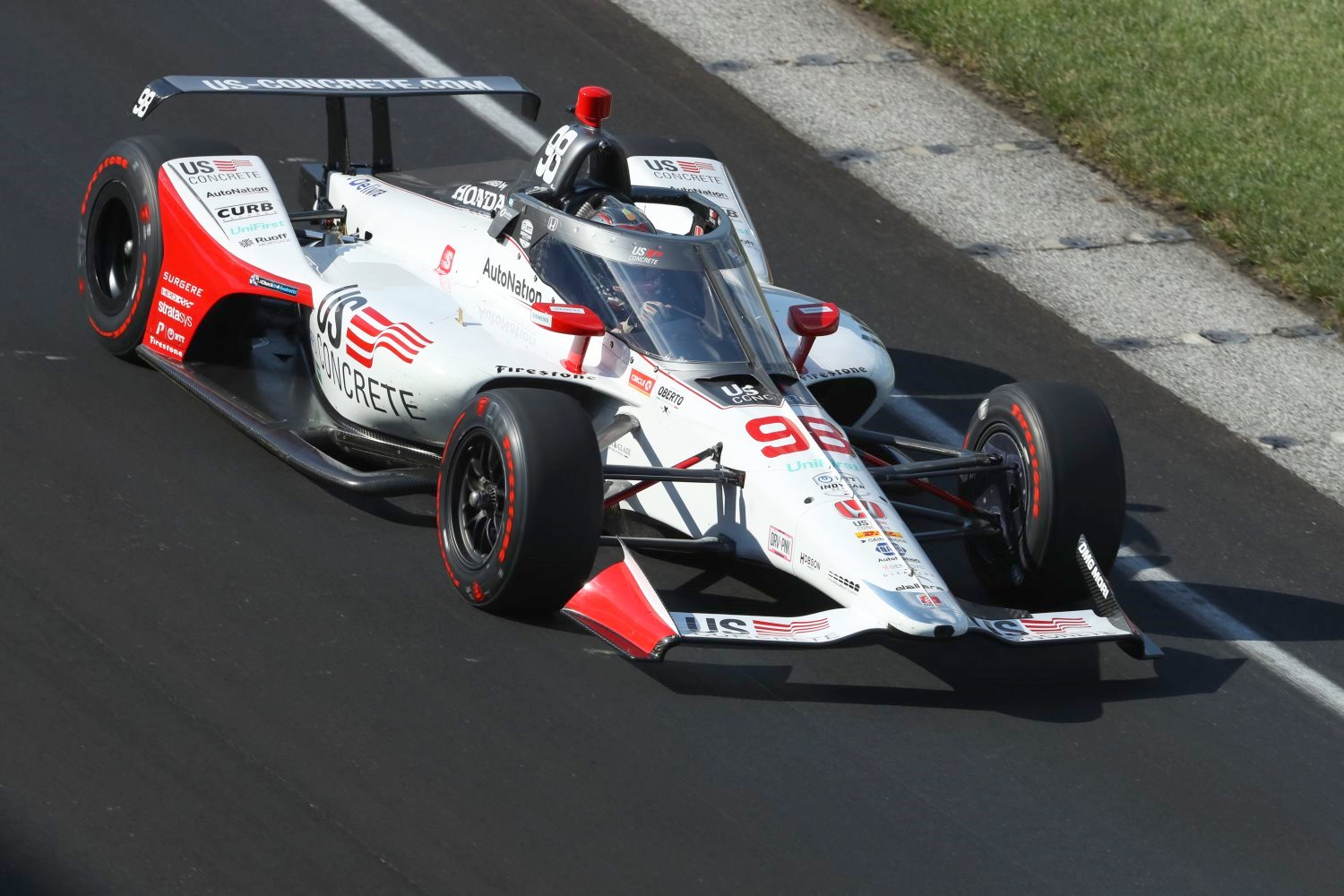 The Andretti cars are 1-2-3-4 and will be part of the fast-nine that will shoot for the pole tomorrow.

11 of the top-12 cars were all powered by Honda engines with only rookie Rinus Veekay with Chevy power in 5th.

Next up the cars below the top-10 can all try to improve their position by re-qualifying but the top-9 cannot be bumped down.  The fast nine will battle for pole on Sunday.

For Marco Andretti it was his best qualifying effort in quite some time, now he has to do it again tomorrow if he wants to sit on pole for the Indy 500.