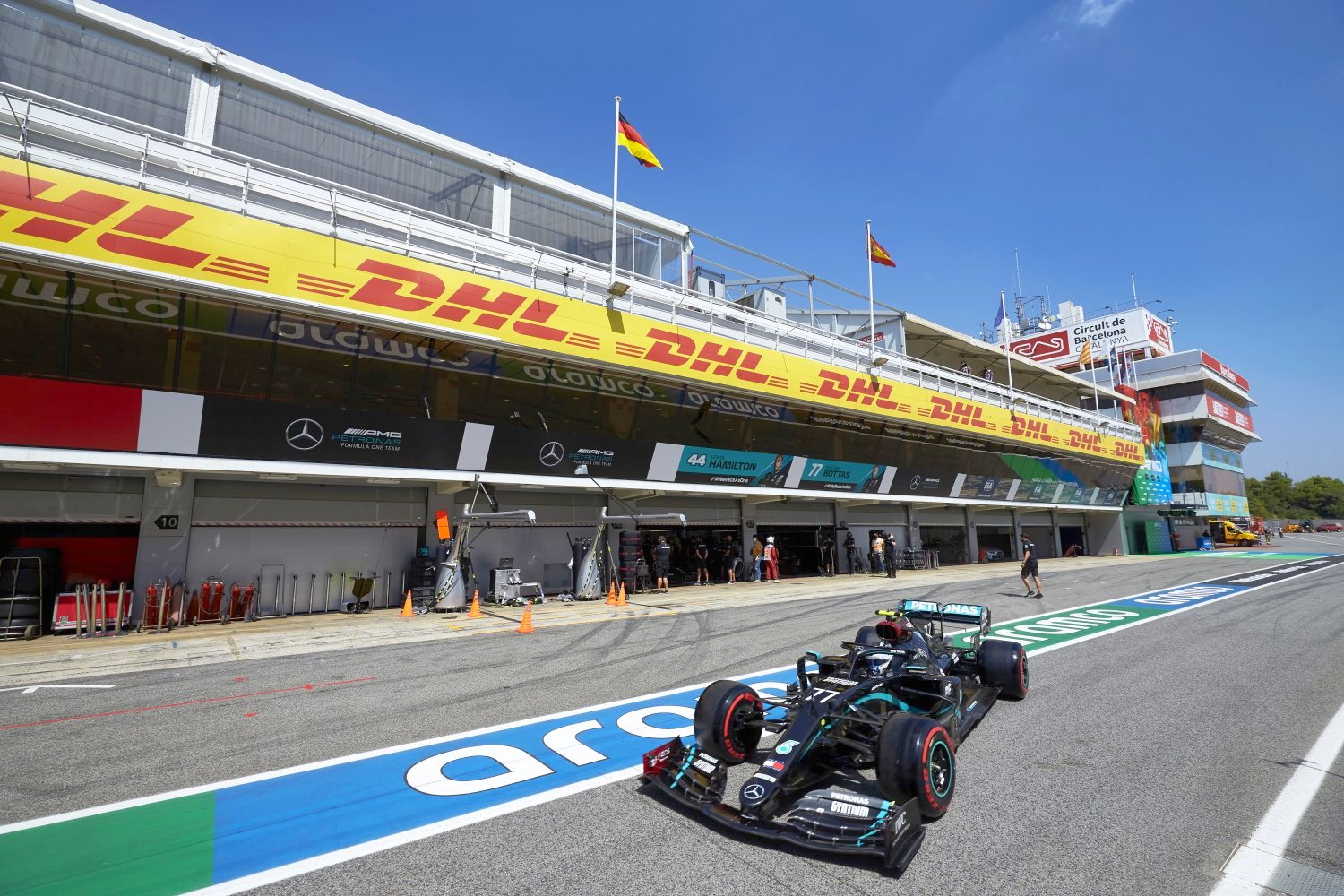 (GMM) The only way to beat Lewis Hamilton is to “get inside his head”.

That is the view of Nico Rosberg, who says he learned how to apply psychological pressure on the Mercedes driver en route to title victory in 2016.

The German then promptly retired – much to the annoyance of his team boss Toto Wolff.

But as Wolff now ponders his own next career move, the Austrian says he understands why Rosberg quit so suddenly.

“To be honest I always look at his decision with a certain amount of admiration, even if I didn’t always show it at the time,” he said in Barcelona.

“He felt that it was time to leave because he realized that he was unlikely to put up with that sort of pressure for a long time. He had achieved what he had always strived for,” added Wolff.

And so, as teammate Valtteri Bottas now struggles to beat Hamilton, Rosberg has some advice for his Finnish successor.

“To beat Hamilton, you have to get inside his head, because that’s where he is not as strong,” Rosberg told Sky Italia in Barcelona.

“Bottas has to do that now, even if it seems to me that he has some trouble with it.

“He even called me, then maybe the team asked him not to ask me,” Rosberg, who clashed badly with Hamilton during the 2016 title battle, smiled.

Rosberg says he learned a lot of his psychological tricks from his former Mercedes teammate Michael Schumacher.

“He was a psychological phenomenon,” Rosberg said. “He taught me a different approach.

“But I was too kind at the start of my battle with Lewis. I had to learn to get a little tougher,” he explained.

“He (Bottas) has to do the same now as he gets overtaken too easily. He has to improve there.”

Finally, Rosberg said he is still working on becoming friends with Hamilton once again.

“We live in the same building in Monaco,” said the German. “We don’t eat hamburgers together yet, but we’re working on it. We talk privately.”