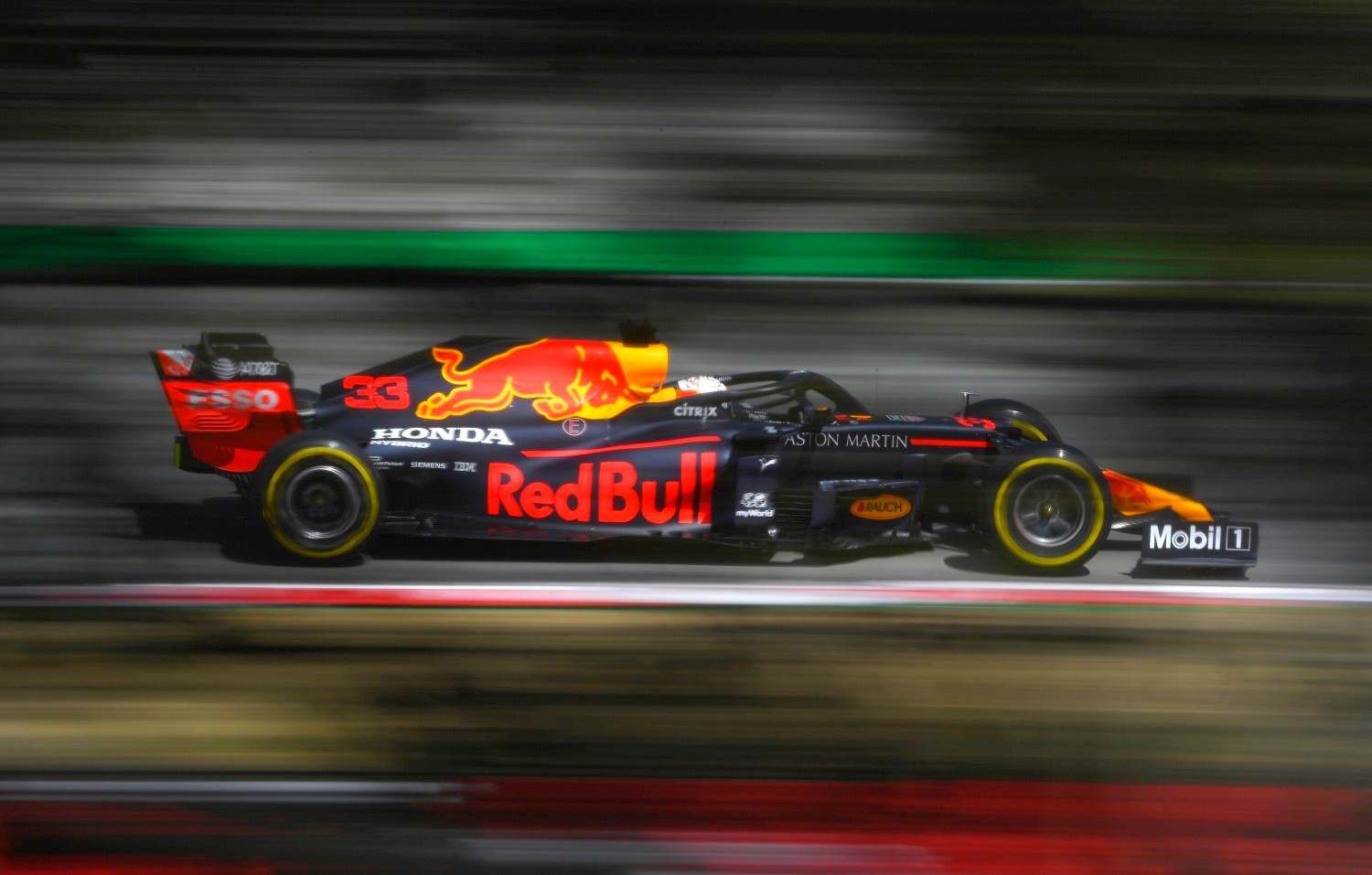 That is the view of Dr Helmut Marko, after Max Verstappen once again qualified behind the two Mercedes in Barcelona.

When asked about reports that only one engine setting will be allowed from the next race at Spa onwards, the Red Bull official said: “It’s good for us.

“Even pole position will then be possible for us. In Barcelona, we lost half a second to Mercedes because of the party mode, and at Spa it would have been eight tenths.

“We improve every weekend in the chassis area, so Mercedes are getting closer and closer. That’s why I believe we will be on par with Mercedes in qualifying as well in Belgium,” Marko told Auto Bild.

Earlier, it appeared unlikely that Red Bull and Verstappen would be able to challenge Mercedes for the 2020 title.

But Marko said the party mode ban is “very important” to Red Bull.

“We haven’t given up our big goal yet. We still want to make Max Verstappen the youngest world champion of all time,” he said.

However, not everyone is impressed with the FIA’s mid-season rule change.

“The ban is not right – especially not during the season,” former F1 driver Ralf Schumacher told Sky Deutschland.

“Mercedes took an advantage quite legally by doing the best job. Everyone else had the same possibility and could not use it.

“So I’m against punishing performance and good work,” the German added.

Schumacher thinks Mercedes and Daimler also have a right to be very unhappy.

“Mercedes has the best package overall,” he said, “but they place particular emphasis on the efficiency of the hybrid engine. It is a marketing tool to show their superior technology to the whole world.

“I would not be thrilled if that was taken away from me.”

He also warns that ban is unlikely to be a silver bullet for Red Bull.

“Red Bull and the others will get closer in qualifying, but Mercedes will still have the best engine,” said Schumacher.

“It’s not just about pure power, but also about fuel consumption, optimal battery charging and driveability.”

Meanwhile, even with ‘party mode’ still in play, Toto Wolff thinks Verstappen is the favorite to win Sunday’s Spanish GP.

“As far as the tyres go, the situation has improved for us compared to Silverstone,” he said.

“I hope we can fight Max Verstappen, but judging from the long runs on Friday, he should be considered the favourite to win the race.”