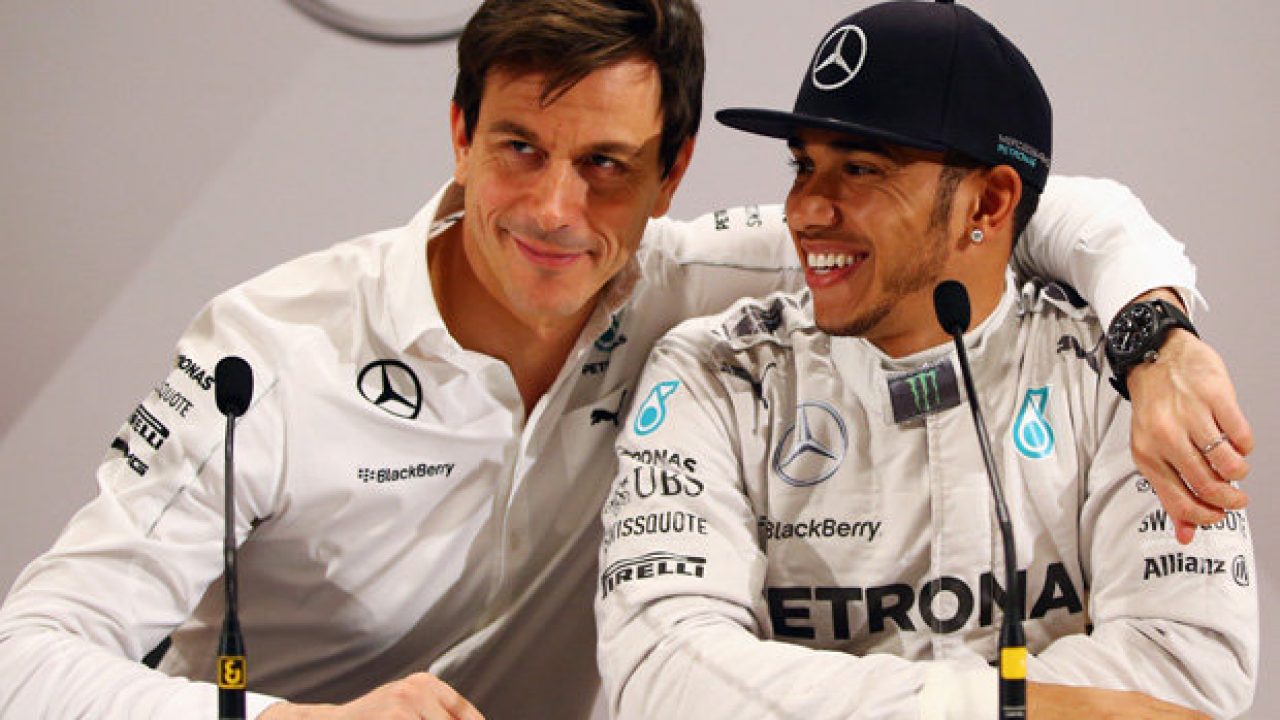 (GMM) Lewis Hamilton says Toto Wolff’s next career move will not influence his decision about whether to sign a new deal with Mercedes for 2021 and beyond.

The six-time world champion has previously said that his decision will in fact be influenced by whether Wolff decides to remain Mercedes team boss.

“It’s flattering that he says that,” Wolff said in Barcelona, “but I don’t think he needs me.

“He has a great team that will always support him but as I said before, I haven’t taken the decision yet.”

When asked about Wolff’s contemplations, Hamilton said after securing pole position: “What you’ve got to remember is that it’s a team of almost 2000 people, something like that.

“It’s not just down to one person, one individual. So yes, that’s not determining whether I stay.”

It is believed the only hold-up on the conclusion of a contract extension for Hamilton is the question of money. Hamilton has denied that, insisting he is uncomfortable holding contract talks amid the pandemic.

And he says Wolff is “smart” for taking a deep think about his future.

“I think everyone needs to sit, take a moment and evaluate what they want to do moving forwards. Whether it suits them and their families and their future dreams,” said the Briton.

“I hope he stays because it’s fun working with him, and it’s fun negotiating with him and fun having the up and downs. So, I’m truly grateful to Toto and I’ll be fully supportive in whatever he decides to do,” Hamilton added.