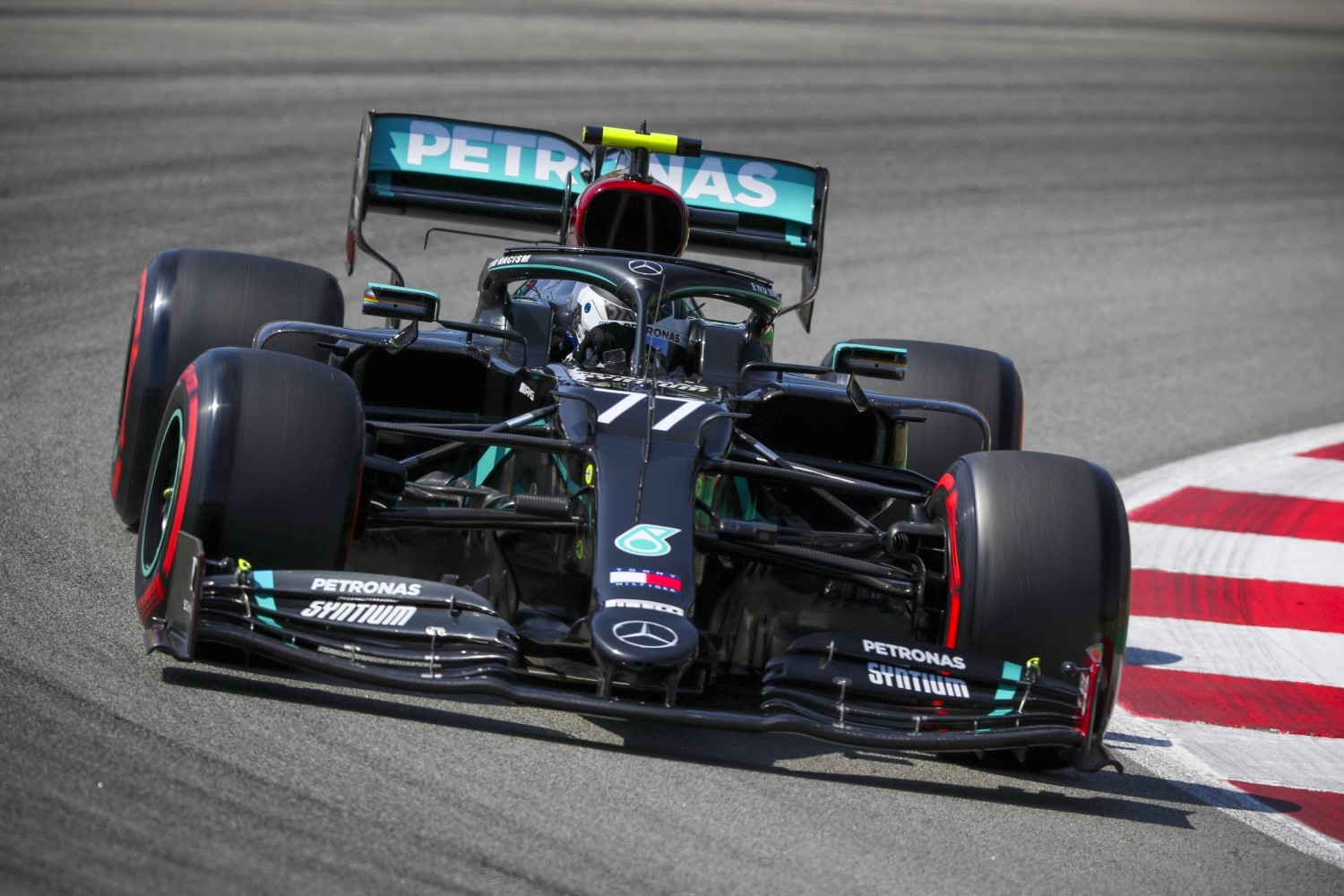 (GMM) The FIA is pressing ahead with reported plans to ban so-called ‘party mode’ engine settings ahead of the next race at Spa-Francorchamps.

Many see the move as a clear attack on Mercedes’ dominance – but not everyone thinks it will succeed.

“Everyone talks about Mercedes being hurt more than the others,” said former F1 driver JJ Lehto.

“But when you look at how fast that car is, you have to admit that it is not because of the engine alone,” he told Iltalehti.

Even Mercedes boss Toto Wolff is not hiding that the ‘party mode’ ban could spectacularly backfire on F1.

“The so-called party mode is great for us because we can use it in qualifying. If we can no longer do that, then we will have a lot more power in the race,” Wolff warned.

“I agree with Lewis that we are not worried about losing power.”

Wolff said he believes the FIA when it argues that the party mode ban will make it “easier” for the governing body to monitor “these incredibly sophisticated power units”.

But he also told Kronen Zeitung newspaper that he thinks there is another reason.

“You always try to slow down the fastest, so you have to take that in a sporting context,” said Wolff.

“But to simplify from our side, it means that we will make the engine even more powerful in the race because we have to take something away from qualifying.”

F1 race director Michael Masi confirmed that the FIA is pushing ahead with the ban.

“Our engineers have done a tremendous amount of preparatory work and we have also consulted with the power unit manufacturers,” he said in Barcelona.

“So we have full confidence and we fully intend to issue such a technical directive before the race at Spa,” Masi added.

Meanwhile, amid rumours that Istanbul and Jerez could be poised to join the 2020 ‘corona calendar’, Masi was asked if he is planning inspections of those circuits.

He responded: “The FIA regularly inspects circuits, which is done at the request of the local regulatory bodies, and this work will continue.”