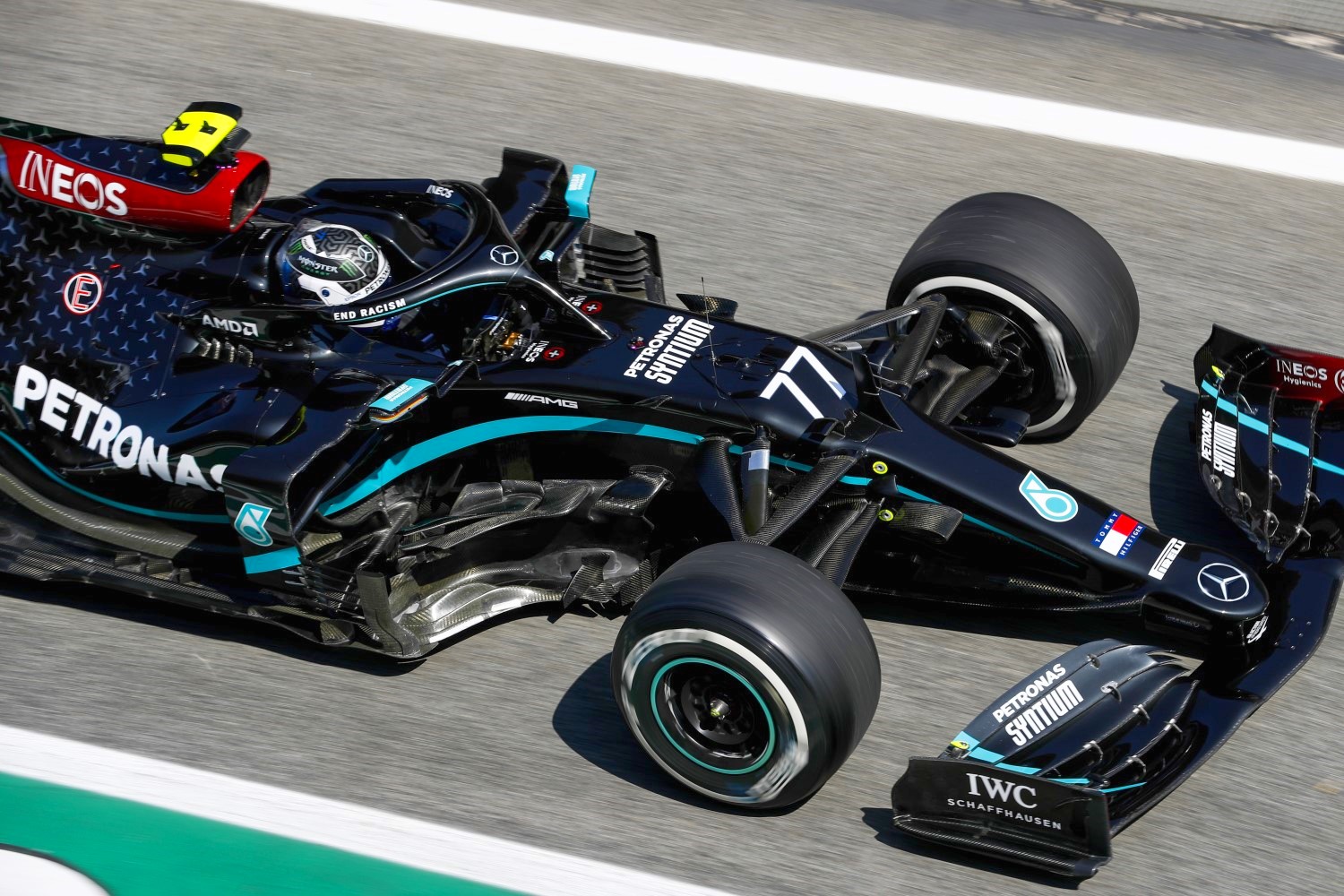 [UPDATE] (GMM) Toto Wolff has played down Valtteri Bottas’ comments about his black racing suit for 2020.

As the Finn admitted in Barcelona that his championship hopes are “drifting away”, he complained that he lost 3kg during the Spanish GP because his overalls are “f*****g hot”.

Mercedes switched its car livery and driver suits to black for 2020 in deference to Lewis Hamilton’s support for the Black Lives Matter movement.

But team boss Wolff denied that the color change is Bottas’ problem.

“We just have a new material,” he told motorsport-total.com.

“Maybe we have to look again to see if we can find a compromise on how we can get it a little thinner.”

Indeed, Bottas confirmed that more than just the racing suit’s color has changed for this season.

“There’s a new homologation this year for the overalls, so they are thicker, and the underwear is thicker, so I don’t know how much effect that has,” he said.

Actually, the reigning champions intended to race in silver as per usual this year – until Lewis Hamilton began to push for action with regards to the Black Lives Matter protests against the death of George Floyd.

Finn Bottas said the result last Sunday in hot Barcelona was that he lost 3kg during the race.

“Obviously we had to change the color of the overalls,” he said.

“I don’t know a number or any facts, how much black versus white is in terms of temperature difference, but this year it’s been really hot in the car.

“For sure, white would be cooler in terms of temperature. I lost three kilos in the race, which is quite a lot, and that’s where it can start to affect performance.”

Meanwhile, Dutch GP boss Jan Lammers says Bottas was too cautious at the start of the race in Spain.

“It strikes me that, of the three cars, Bottas was the one on the brakes first,” he told NOS.

“Compared to Hamilton, he is almost as good, but at times like that he is too reserved.”

Lammers also criticized Bottas for not being vocal enough on the radio – also unlike 2020 title contenders Hamilton and Max Verstappen.

“We never hear Bottas do that, but if you get the most out of yourself, you want the people around you to do the same,” he said.

08/17/2020 During the Grand Prix of Spain, the temperatures were quite high, up to over 30 degrees C. Valtteri Bottas was therefore not very comfortable in his black driving suit he is forced to wear.

To show support for the Black Lives Matter movement Mercedes have chosen not to drive with the silver arrows this year, but rather with a black version of the car. Of course, matching overalls were also added.

However, Bottas isn’t very happy with the latter. “It was very hot in the car and I have the feeling it is hotter this year. Of course, we have changed the color of the overalls and it is well known that black absorbs more heat, especially with a direct sun on it. I don’t know the exact figures for how much hotter black is than white, but this year it’s very hot,” the Finn told RaceFans.net.