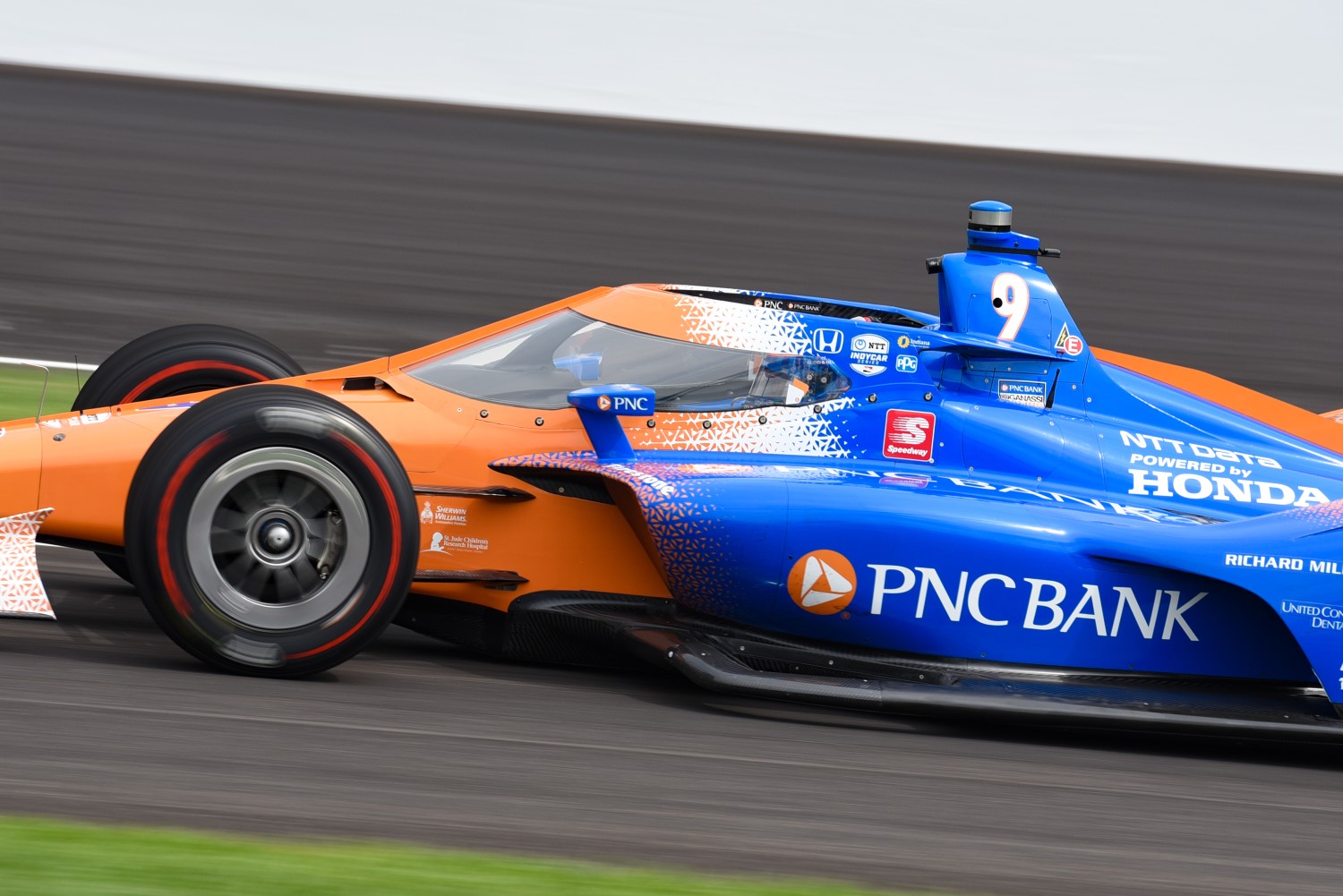 The 54th annual Louis Schwitzer Award was presented to eight engineers for their engineering excellence in developing the innovative Aeroscreen for INDYCAR (Shown above), which protects the driver from airborne debris.

The Louis Schwitzer Award honors engineers who innovate new concepts to improve competitive potential, with a focus on new technology with applications in the engine, powertrain, profile, chassis or safety, and that adhere to the NTT INDYCAR SERIES  specifications. Judges aim to recognize advancements that increase performance, safety or efficiency.

“A lot of the emphasis for the Indy 500 is put on who will take home the coveted Borg-Warner Trophy, but we think it’s just as important to highlight the significant efforts of the engineers behind-the-scenes who continue to innovate impressive technologies for the NTT INDYCAR SERIES ®,” said Frederic Lissalde, President and CEO, BorgWarner Inc. “With safety being at the forefront of everything we do at BorgWarner, we’re pleased to see this group of award winners honored for bringing a creative and functional safety solution to the racing industry.”

Implemented by INDYCAR for the 2020 season to protect the driver from airborne debris, the Aeroscreen is designed to withstand up to 28,100 lbs (125 kN) of vertical and lateral static loads and survive the impact of a 2.2 lb (1 kg) projectile fired at 220 mph (354 kph). A key benefit of the technology is that it has no optical distortion and does not interfere with the driver’s sight-lines. Additionally, it allows for ‘straight up’ driver extraction in case of a back injury and is interchangeable with all Dallara DW12 chassis systems.

Consisting of an additive manufactured titanium top frame, a titanium-reinforced carbon fiber lower frame and a clear laminated polycarbonate screen, the top frame prevents large objects from entering the cockpit. Similarly, the lower frame stiffens the cockpit opening and provides attachment points for the top frame and screen, and the screen deflects smaller debris away from the cockpit. The Aeroscreen is the result of a worldwide engineering collaboration between INDYCAR and Red Bull Advanced Technologies (United Kingdom) for the structural design; Dallara (Italy) for the aerodynamic design; manufacturers Pankl Racing Systems (Austria) for the top frame; Aerodine Composites (U.S.) for the lower frame; and PPG (U.S.) and Isoclima (Italy) for the screen.

Beyond celebrating engineering excellence, the award memorializes Louis Schwitzer, who won the first auto race at the IMS in 1909 and designed the “Marmon Yellow Jacket” engine that powered the Marmon Wasp to victory at the first Indianapolis 500 in 1911. After founding Schwitzer Corporation in 1918, Schwitzer led the IMS technical committee and maintained a strong association with SAE throughout his career. BorgWarner acquired Schwitzer Corporation in 1999 to expand BorgWarner’s turbocharger, engine cooling systems and other offerings.

When it comes to the Indianapolis 500, BorgWarner’s heritage runs deep, centering around the famous Borg-Warner Trophy, which has been awarded to the winner of the big race every year since 1936. BorgWarner also is the Official Turbocharger Partner of the NTT INDYCAR SERIES , meaning its EFR™ (Engineered for Racing) turbochargers boost the engine of every car participating in the Indianapolis 500. Built for reliability, the turbochargers deliver an unprecedented combination of advanced technologies including: Gamma-Ti (titanium aluminide) turbine wheels, ceramic ball bearings and stainless-steel turbine housings.