Gulf Mexico, an energy company backed by a centuries-old history of fuel innovation, will sponsor Mexican driver Patricio “Pato” O’Ward, of the Arrow McLaren SP team for the 2020 Indianapolis 500 presented by Gainbridge.

Patricio is originally from Monterrey, Nuevo León.  At the age of 6 he began his career as a driver in 2005 and at just 13 years old, he made his formula car racing debut in the Latam Formula 2000, Formula Renault 1.6 NEC and Pacific Formula F2000. He also won the 24 Hours of Daytona and the 12 Hours of Sebring in 2017 at the age of 17, becoming the youngest driver to do so. He was champion in the Indy Lights in 2018 and Rookie of the Year, to be the first and only Mexican to do so. 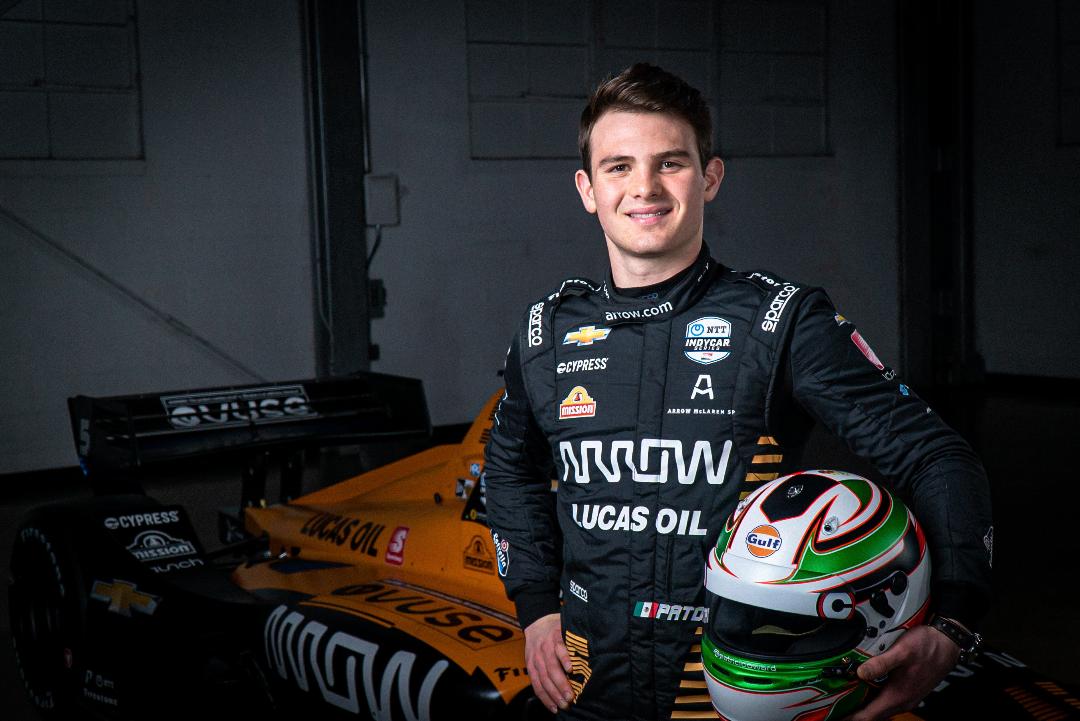 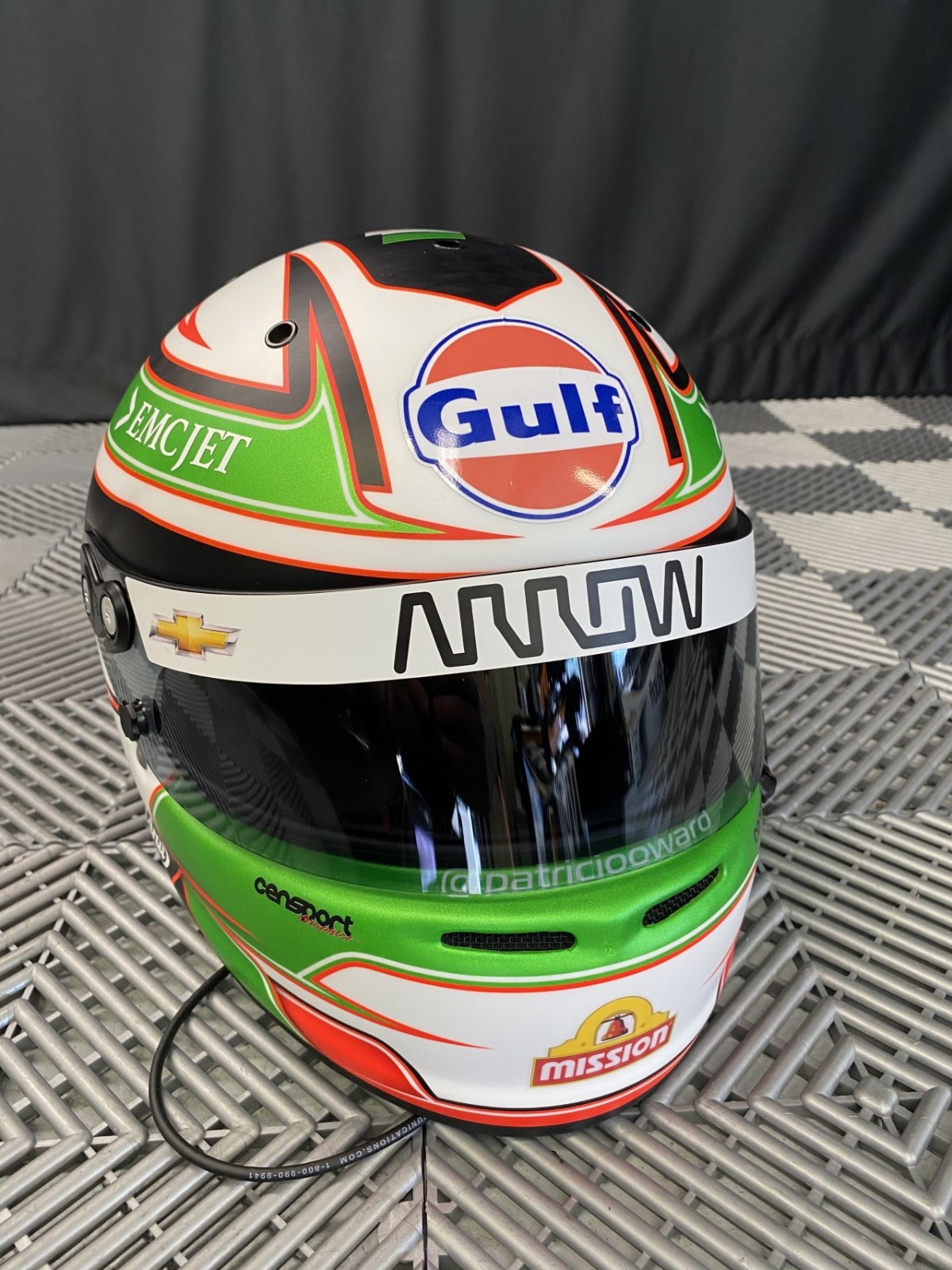 Subsequently, Patricio O’Ward’s 2019 season culminated in the announcement of his hiring by arrow McLaren SP for the 2020 season in the IndyCar Series, to get one of the most prized seats in all motorsport in North America and will serve his first full season, in his second year as a driver in the NTT IndyCar Series.

For Gulf Mexico it is a pride that Patricio wears the GULF logos on his uniform and helmet. In the DNA of the brand is innovation, excellence and history, both in the energy and racing market. This is why in this alliance with Patricio O’Ward he will seek to witness the feats of a Mexican pilot on the track, reminiscent of the legend of Pedro Rodríguez de la Vega, who shone with Gulf more than 50 years ago.

The brand’s tradition on the tracks dates back to 1968, when the illustrious pilot mentioned above won along with his teammate Lucien Bianchi the 24 hours of Le Mans, aboard a Ford GT40 MKI with the distinctive image of Gulf and marked with the number nine. This happened at a time when Rodriguez dominated endurance motorsport and continued on that line aboard the legendary Porsche 917K.

“In addition to the close and historical relationship of the brand with automotive skills, Gulf joins the efforts of young Mexicans who stand out and take the name of our country to the top, so we do not hesitate to establish this relationship with Patricio,” commented Sergio De La Vega, President and CEO of Gulf Mexico.

For his part, Patricio O’Ward stated: “I am very happy to welcome Gulf Mexico, a brand with a lot of history and with the same triumphal objectives that I seek. I’m very grateful they trust me. I’m sure we’ll go for everything in the Indianapolis 500!”