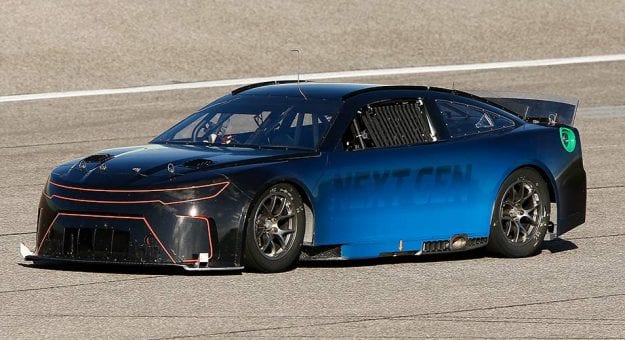 A test of the Next Gen car for NASCAR’s Cup Series is scheduled Monday and Tuesday at Dover International Speedway following next weekend’s Cup Series doubleheader weekend.

Competition officials confirmed Monday that Stewart-Haas Racing rookie Cole Custer will make laps in the prototype at the 1-mile Delaware track, putting more production parts into use and testing the high-load conditions of the concrete high banks. It’s the first test for the Next Gen model since the COVID-19 outbreak in March.

NASCAR officials announced April 2 that the Next Gen car’s Cup Series debut would be delayed from 2021 to 2022 as the industry weathered the effects of the coronavirus pandemic. The outbreak also scratched a March 16-17 test scheduled with SHR’s Clint Bowyer at Atlanta Motor Speedway.

“The Action Express test allows a sports car team to learn about the architecture of the Next Gen car and explore any opportunities to adopt new technologies,” said John Probst, NASCAR Senior VP of Innovation and Racing Development. “The test also benefits NASCAR — it helps us check the durability of parts, helps with tire development and gives us data from a road course test.”

Previous tests of the Next Gen car include: