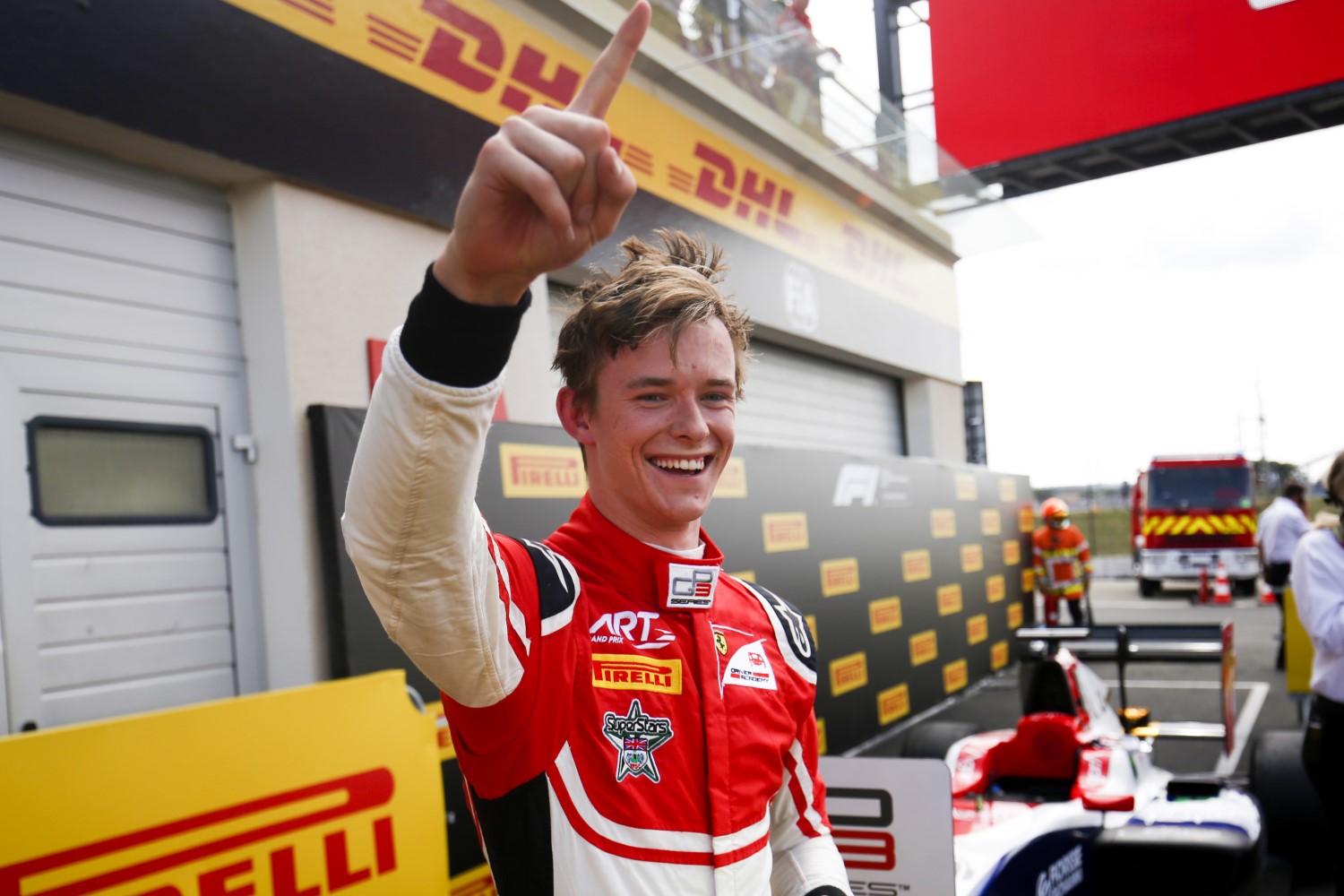 (GMM) Mick Schumacher may face some stiff competition for an Alfa Romeo race seat for 2020.

While the son of seven-time world champion Michael Schumacher attracts the most media attention, he is only fifth in the Formula 2 standings so far.

In Barcelona, Ferrari boss Mattia Binotto said stepping up to Formula 1 “with a smaller team” would be the “next logical step” for Schumacher.

So when asked if he is now thinking about Formula 1 as well, Ilott answered: “I haven’t discussed the possibility of moving up to Formula 1 yet.

“Only half the season is behind us. Obviously I’m just doing my job for now and it’s too early to talk about anything else,” he added.

“It would be great, but I still have work to do.”