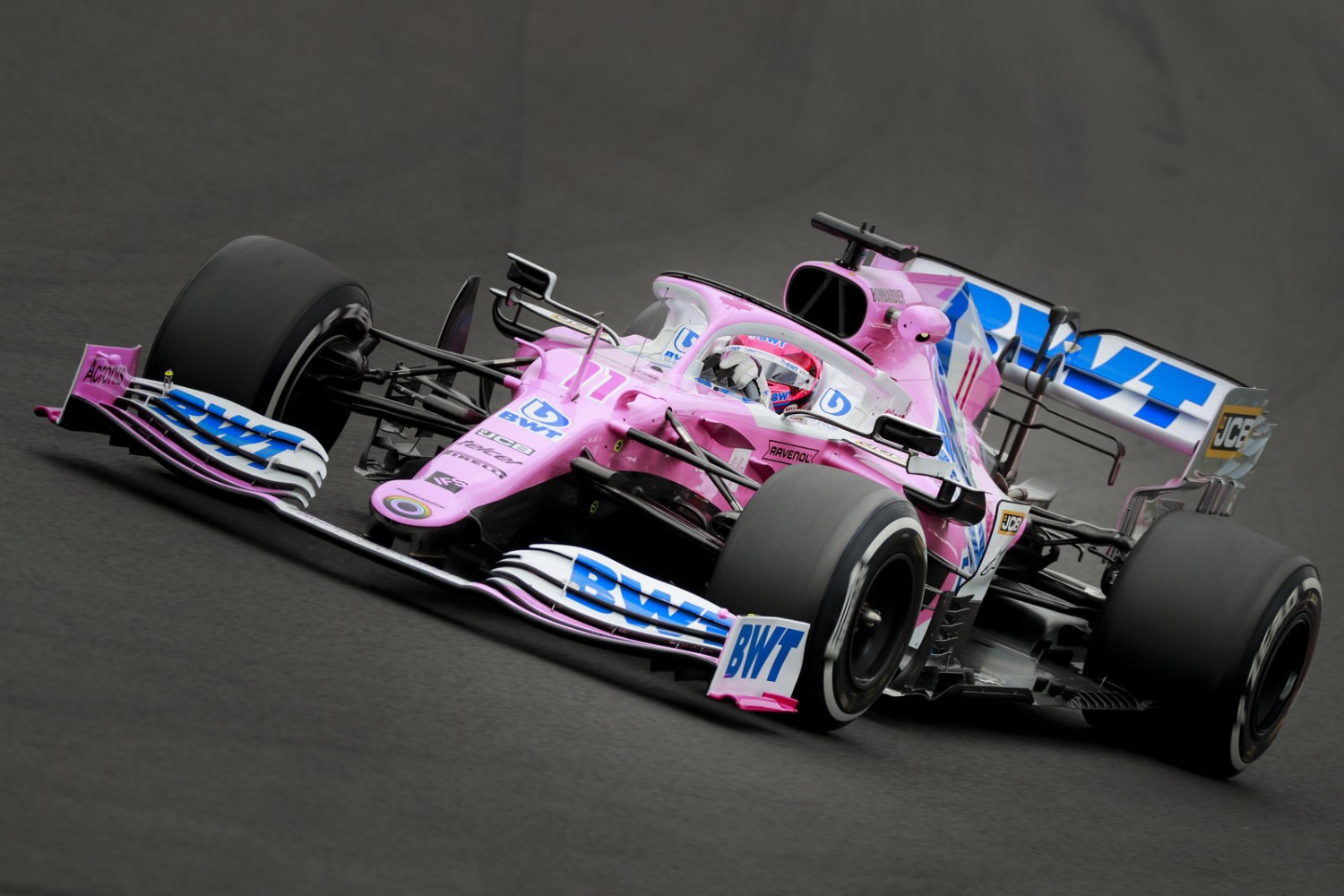 (GMM) The pressure is continuing to mount on Racing Point and Toto Wolff over the ‘pink Mercedes’ affair.

With the case now set to proceed to the international court of appeal, more details of how Racing Point’s 2020 car was supposedly put together are coming to light.

Colin Kolles, the former Spyker and Hispania team boss, alleges that the pink car is “not just copied from photos” of last year’s Mercedes car.

“They also had parts and data,” he told Sport1, revealing that Mercedes also passed a 60 percent wind tunnel model and full show car to the Silverstone based team.

It means the pressure on Mercedes team boss Wolff in particular continues to mount.

“If I was in the Mercedes group, I would ask why the head of motorsport is always on vacation on a boat or in Gstaad, and why many other things that are happening are in my view not entirely in conformity,” Kolles said.

The references to the boat and Gstaad are believed to be about Wolff’s obvious connections with Racing Point team owner Lawrence Stroll.

Former F1 driver Christijan Albers told De Telegraaf newspaper: “You can see that the media is increasing the pressure and Wolff is in damage control.

“He knows that the attacks on Racing Point are also indirect attacks on him.”

Kolles insists that wholesale, extreme car copying in Formula 1 must be stopped rather than given the green light by Formula 1.

“It would make every team completely dependent on the super manufacturers,” he said.

“At some point there would only be three manufacturers with all these satellite teams doing what they are told.”