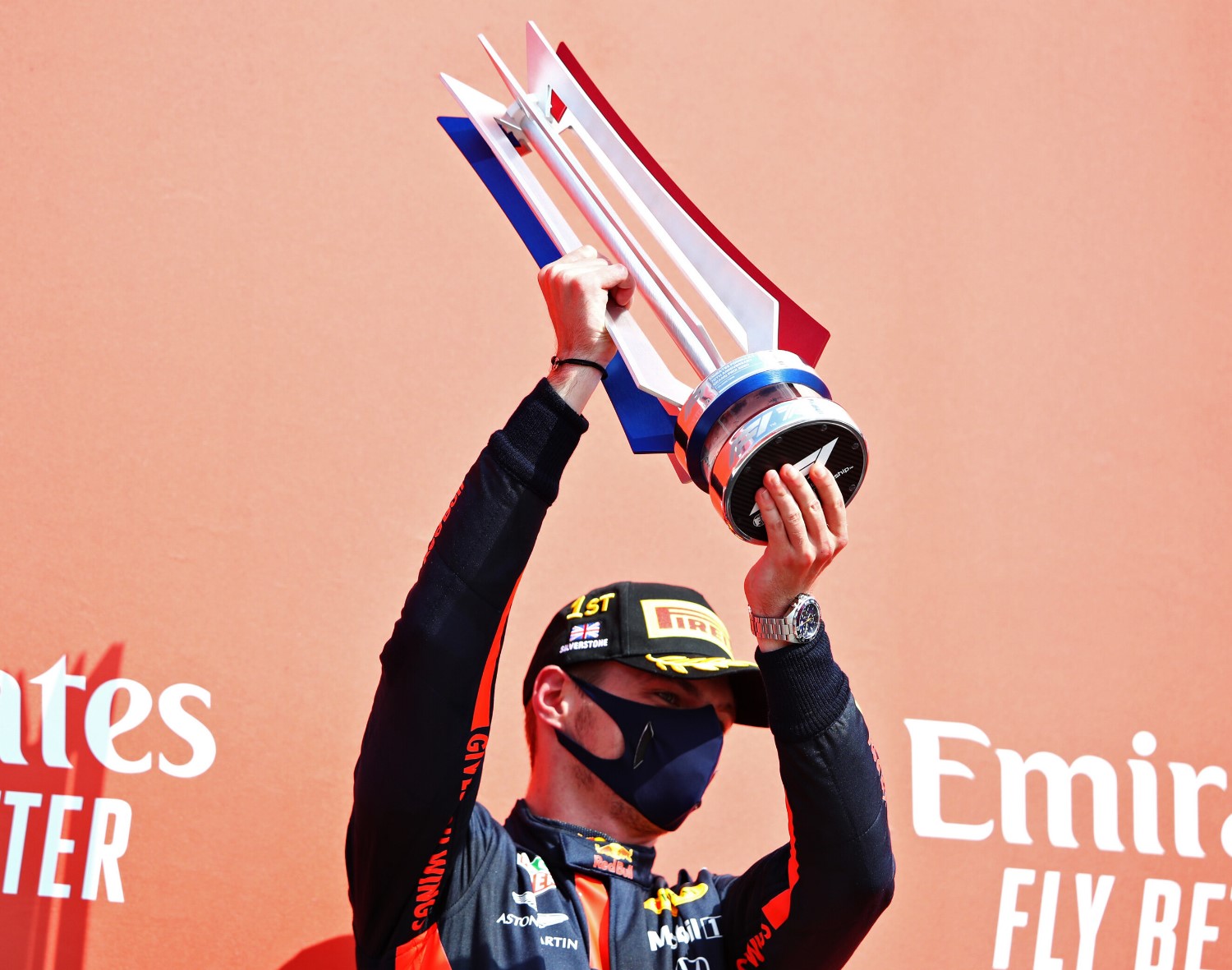 Max Verstappen would give Lewis Hamilton a real run for his money and potentially best the Brit if he was driving a Mercedes. That’s the opinion of former F1 driver Robert Doornbos, who says the Dutchman is putting on a “one man show” at Red Bull due to his superiority over Alex Albon.

Verstappen secured his fifth podium finish on the spin at Sunday’s Spanish Grand Prix to solidify second place in the drivers’ standings.

He was, though, left trailing in Hamilton’s wake as the six-time champion secured the fifth victory of his career at the Circuit de Catalunya by 24 seconds.

Doornbos, who enjoyed a short stint with Red Bull back in 2006, is nevertheless impressed by Verstappen’s performances so far this season.

And he thinks the gulf between his compatriot and Albon is only going to make things tougher for the Thai-Brit driver.

“Max’s performance is very good, because the Red Bull is a difficult car to drive and balance on the limit,” wrote Doornbos, for the Dutch edition of Top Gear. “They call it the Knife Edge.

“Verstappen currently has nothing to do with Albon. He has no strategic backing and at this pace Albon cannot help with the development of the car.

“He is seven tenths short during qualifying. Then you can shout what you want about the car, but the engineers won’t take you seriously.

“Hamilton has a much better second man in [Valtteri] Bottas. Max Verstappen is simply extremely good, which makes it a difficult period for Albon’s career. Right now Red Bull is just a one man show.”