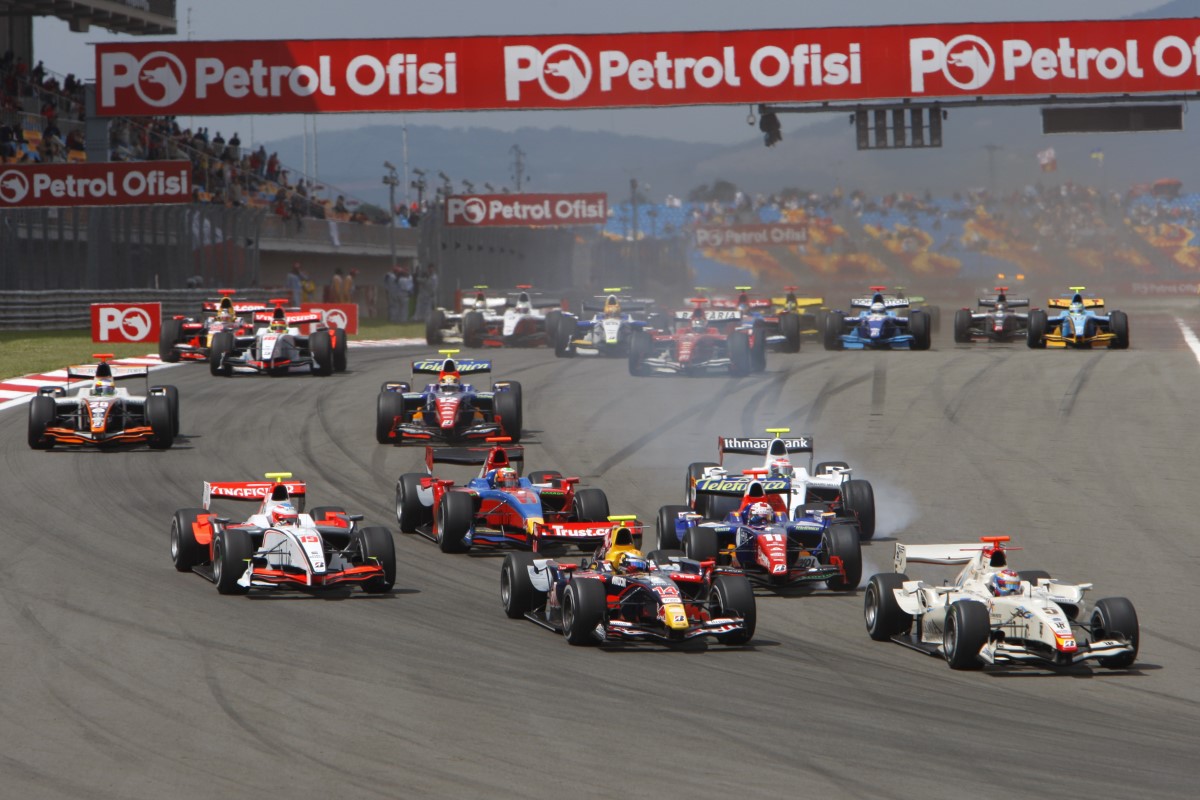 This rumor is now upgraded to ‘fact’ today.  A Turkish GP has been confirmed as well as a doubleheader in Bahrain.

“We are proud to announce that Turkey, Bahrain and Abu Dhabi will be part of our 2020 season,” Chase Carey, chairman and CEO of F1, said.

“This year has presented Formula 1 and the world with an unprecedented challenge, and we want to pay tribute to everyone across Formula 1, the FIA, the teams, and our partners who have made this possible.

“While we are all disappointed that we have not been able to return to some of our planned races this year we are confident our season has started well and will continue to deliver plenty of excitement with traditional, as well as new, races that will entertain all our fans.”

In a statement F1 noted: “We can confirm that a number of races in the revised 2020 season will be open to a limited number of fans, including hospitality, and we are working with each promoter to finalize the details.

“While we want to see as many fans as possible return as soon as it is safe to do so, our priority remains the safety of the F1 community and the communities we visit, and we review fan access on this basis.”

Any day now Formula 1 is expected to confirm a 17-race calendar for the 2020 season, including a return to Turkey’s Istanbul Park for the first time in nine years.

Rumor has it the Turkish Grand Prix in Istanbul (see photo from 2008 above) will take place on November 15th, two weeks after the Imola round.

The championship will conclude with a triple-header of races to close out the season including two events in Bahrain and one at Yas Marina in Abu Dhabi.

Bahrain’s two races are rumored be held on different configurations of the desert track. While the familiar 5.4-kilometer grand prix circuit will hold the first race, F1 is believed to be seriously considering running the second on the simpler, 3.5-kilometer ‘Outer Circuit’ that resembles an oval.

Abu Dhabi will hold its season finale two weeks later than originally planned, allowing F1 to salvage 17 races from a schedule which was originally supposed to include a record-breaking 22.