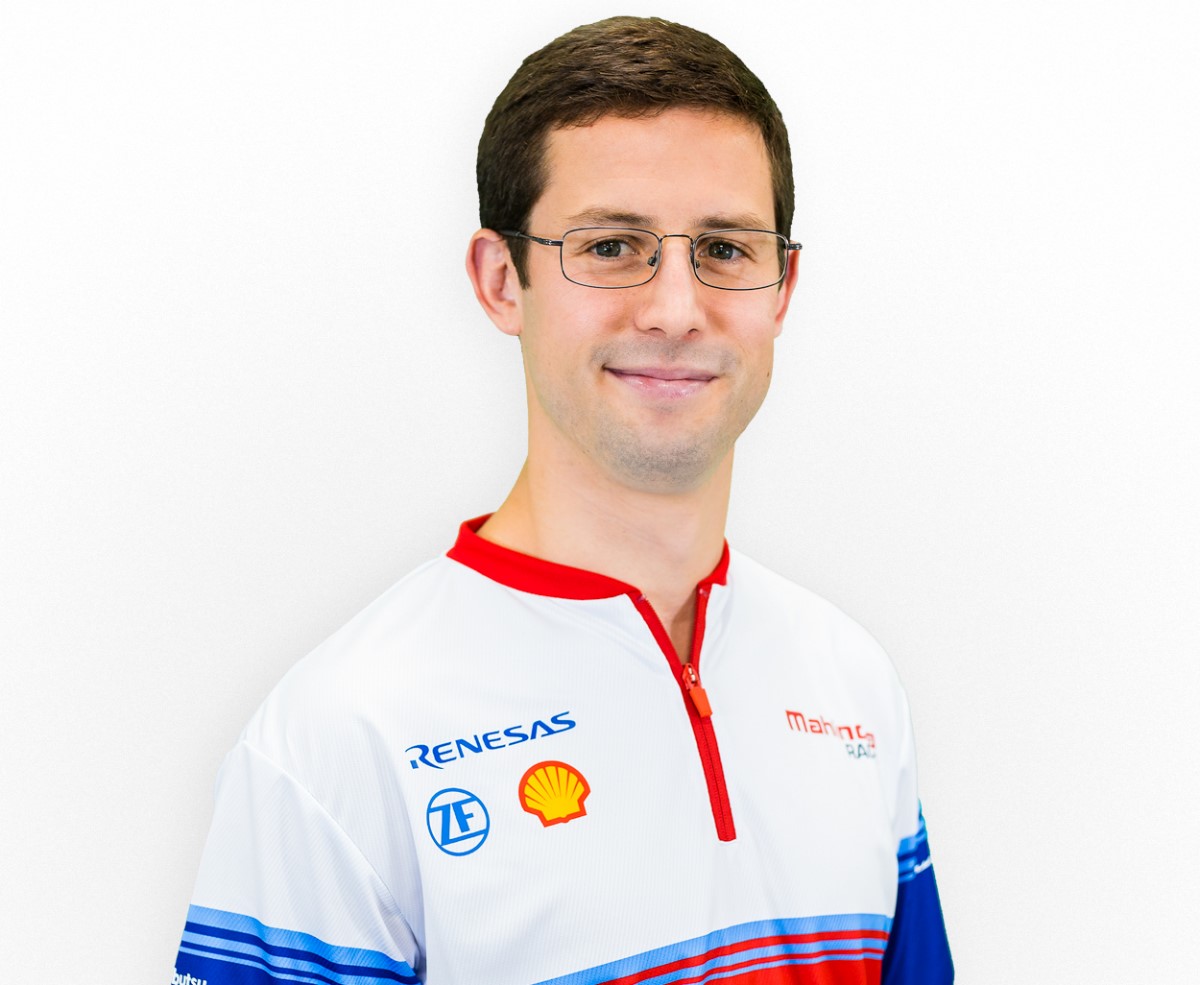 Highly-experienced in both single-seaters and sports cars, Alexander has achieved success across both types of racing. In his debut year in single-seaters he finished second in the 2008 Formula Renault 2.0 UK Championship, and in the same year won the prestigious McLaren Autosport BRDC Young Driver of the Year Award.

Success continued when he made the move to sports cars in 2012, with accolades including victory in the 2016 Total 24 Hours of Spa, and taking Vice Champion honors in the 2015 British GT Championship and the 2017 ADAC Zurich 24 Hour Race at the Nürburgring. He also took race wins in the IMSA WeatherTech SportsCar Championship in 2018.

The 32-year-old Londoner has been involved in Formula E since the series’ inception in 2014, initially testing cars before securing a race seat in Season 5 with BMW i Andretti Motorsport. Highlights in his first season included a pole position and second place finish in New York. Alexander had an impressive start to his second season, taking pole positions for both races of the opening round in Saudi Arabia and taking his maiden win in race two. It also made him the first driver to take three consecutive pole positions in Formula E.

Alongside his Formula E racing activities, Sims is a passionate advocate for sustainability and electric mobility on the road, having owned and driven EVs since 2012 and aims to incorporate sustainable choices into his daily lifestyle.

Mahindra Racing would also like to confirm that Jerome D’Ambrosio will not continue with the team into Season 7. In his two years with the team, the popular Belgian scored an unforgettable race victory in Marrakesh as well as a fantastic podium on his debut with Mahindra. The team would like to thank Jerome for his contribution and wish him well for the future.

Mahindra Racing will announce its full driver line up for Season 7 in due course.

Alexander SIMS
“I’m delighted to be joining Mahindra Racing and continuing my Formula E campaign. It is an exciting opportunity to bring on the team’s package and challenge for strong results. Promoting sustainability and electric mobility is important to me personally and competing in Formula E provides a strong, innovative and forward-looking platform to raise awareness. I want to thank BMW i Andretti Motorsport for all its support during the past two seasons and wish the team well for the future. It’s been a huge learning curve coming into Formula E – it’s such a different discipline in motorsport and brings with it great new challenges. I’m excited to continue learning and to use my knowledge to support Mahindra Racing in the upcoming season.”

CEO & TEAM PRINCIPAL, MAHINDRA RACING
DILBAGH GILL
“I’m thrilled on behalf of the whole team to welcome Alexander. I’m extremely excited about working with him and the prospect of what we can achieve together is motivating. In Alexander, we have a proven racing talent plus someone that embodies what Mahindra Racing stands for with his personal principles in the areas of electrification and sustainability. He is an intellectual driver, a very nice guy and a team player; I’m enthused about what Season 7 will bring and look forward to announcing Alexander’s team-mate in due course. At the same time, I would like to pay tribute to Jerome, who leaves us after two years with the team. We have had some great moments together and I wish him all the very best as he moves on to new endeavors. He is a class act and I look forward to seeing what he does next.”