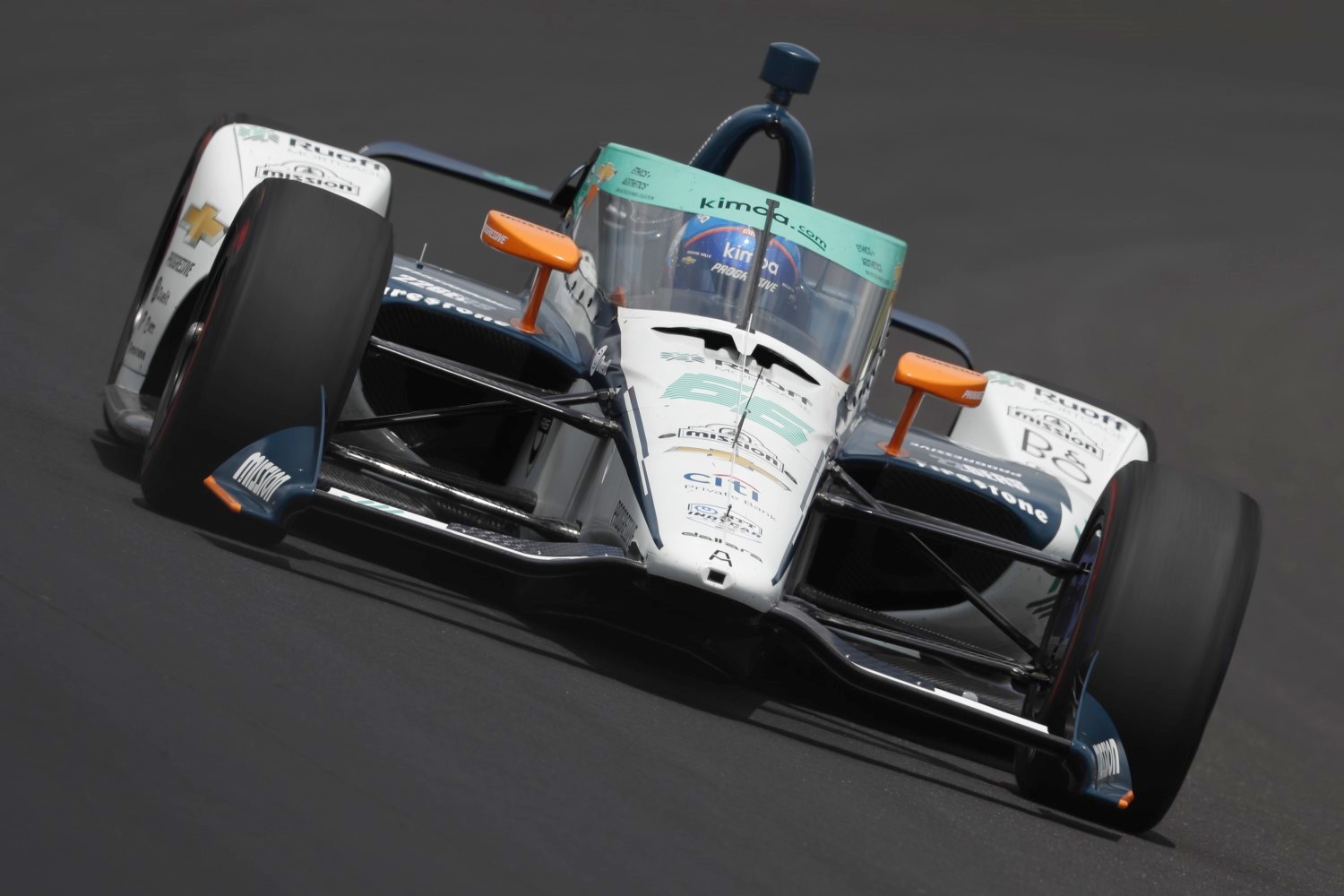 (GMM) Fernando Alonso has admitted he is unlikely to complete his target of securing the ‘triple crown’ this weekend.

The two-time world champion, who is returning to Formula 1 with Renault next year after a two-year sabbatical, only needs victory at the Indy 500 to add to his previous Monaco and Le Mans wins.

Currently preparing in Indianapolis, it is his third visit to the fabled oval Speedway, having retired from the race in 2017 and failing even to qualify last year.

This year, he has qualified just 26th as he again races with a McLaren-linked team.

“I came to try to win – I came to win, which is a huge challenge,” Alonso told Spanish media this week.

“I could have gone to Barcelona to be with Renault but I came here, just like I went to Dakar.

“I know how difficult it is to be competitive here, which we saw in qualifying, but it doesn’t change my perspective for the race.”

Alonso thinks his 2020 chances were affected by his practice crash a week ago.

“In my case it (the grid position) is perhaps understandable after the accident, which forced us to rebuild parts of the car and work more carefully,” he said.

“I have a lot to do in this race, I know that, but we are going to try because luck can still smile on us,” he added.