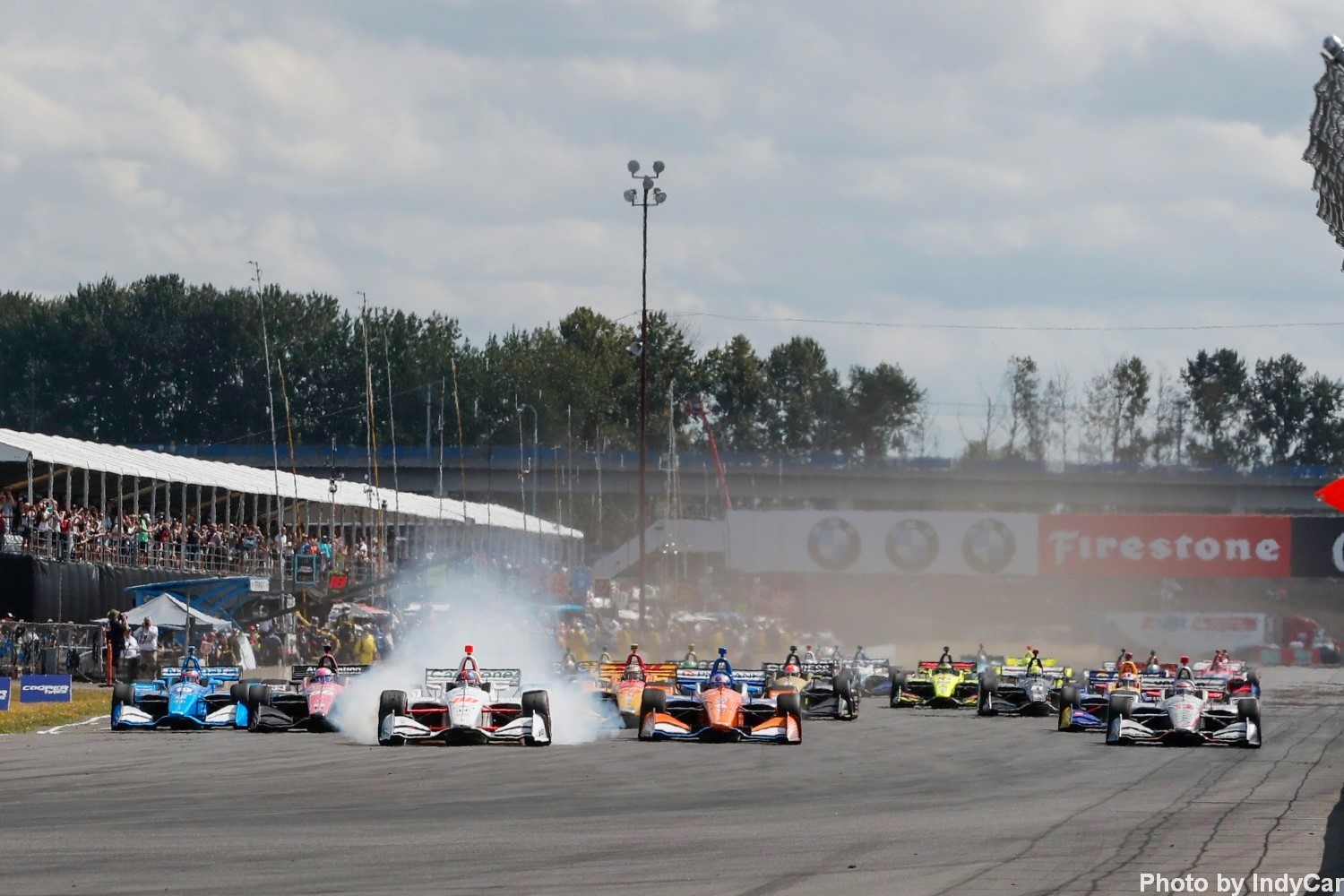 After reaching a three-year extension to their current agreement, City of Portland and Green Savoree Portland LLC officials announced today that the Grand Prix of Portland will return to the Pacific Northwest and Portland International Raceway (PIR) through at least 2023.

The 2021 date for the Grand Prix of Portland at PIR will be announced by the NTT INDYCAR SERIES later this year. The event was cancelled this year in response to the COVID-19 pandemic and Oregon’s statewide restrictions on public gatherings.

“I was fortunate as a teenager to attend the Indy 500,” says Portland Mayor Ted Wheeler. “I remember the excitement then, and we saw the same energy at the 2018 and 2019 Grand Prix of Portland races. As the only event of its kind in the Pacific Northwest, the race not only provides tremendous thrills but also contributes $12-$15 million in economic benefits for the city. I’m excited to see this premier race in Portland for at least the next three years.”

“We are very pleased to have ‘Portland’s Fastest Park’, the Portland International Raceway, hosting the Grand Prix of Portland NTT INDYCAR SERIES race for three additional years,” says Portland Parks & Recreation Director Adena Long. “The Grand Prix has established itself as a summer tradition as Portlanders enjoy the festival atmosphere, the cars, and camaraderie. We look to 2021 through 2023 with great anticipation.”

Ticket purchasers on file for the 2020 event will receive a direct communication from Green Savoree Portland LLC soon on their available options. Ongoing Grand Prix of Portland updates will be posted to portlandgp.com. Race fans can also stay up to speed on the event via social media by following #PortlandGP.