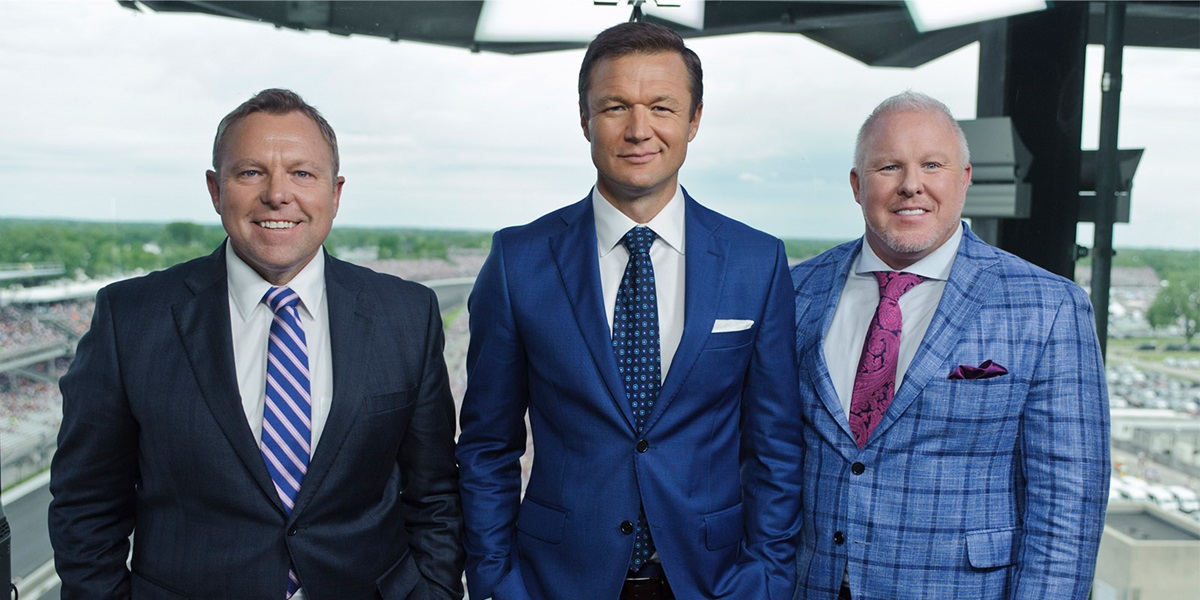 Race fans can see and hear all of the action of Race Weekend for the 104th Indianapolis 500 presented by Gainbridge through extensive coverage by NBC Sports and the Pennzoil INDYCAR Radio Network.

Mike Tirico and 2005 Indy 500 Rookie of the Year Danica Patrick will serve as hosts of the NBC Race Day telecast. Leigh Diffey will call the action, with former Indy 500 starters Townsend Bell and Paul Tracy providing analysis. Marty Snider, Kelli Stavast and Kevin Lee will serve as pit reporters, with Rutledge Wood interacting virtually with fans and providing features during the race.

Fans also can relive the excitement and the memories of Race Day through an Indy 500 Interview Special show from 8-9 p.m. Monday, Aug. 24 on INDYCAR Pass on NBC Sports Gold.

Fans also can find the complete TV and radio broadcast schedule for the entire event by clicking here.