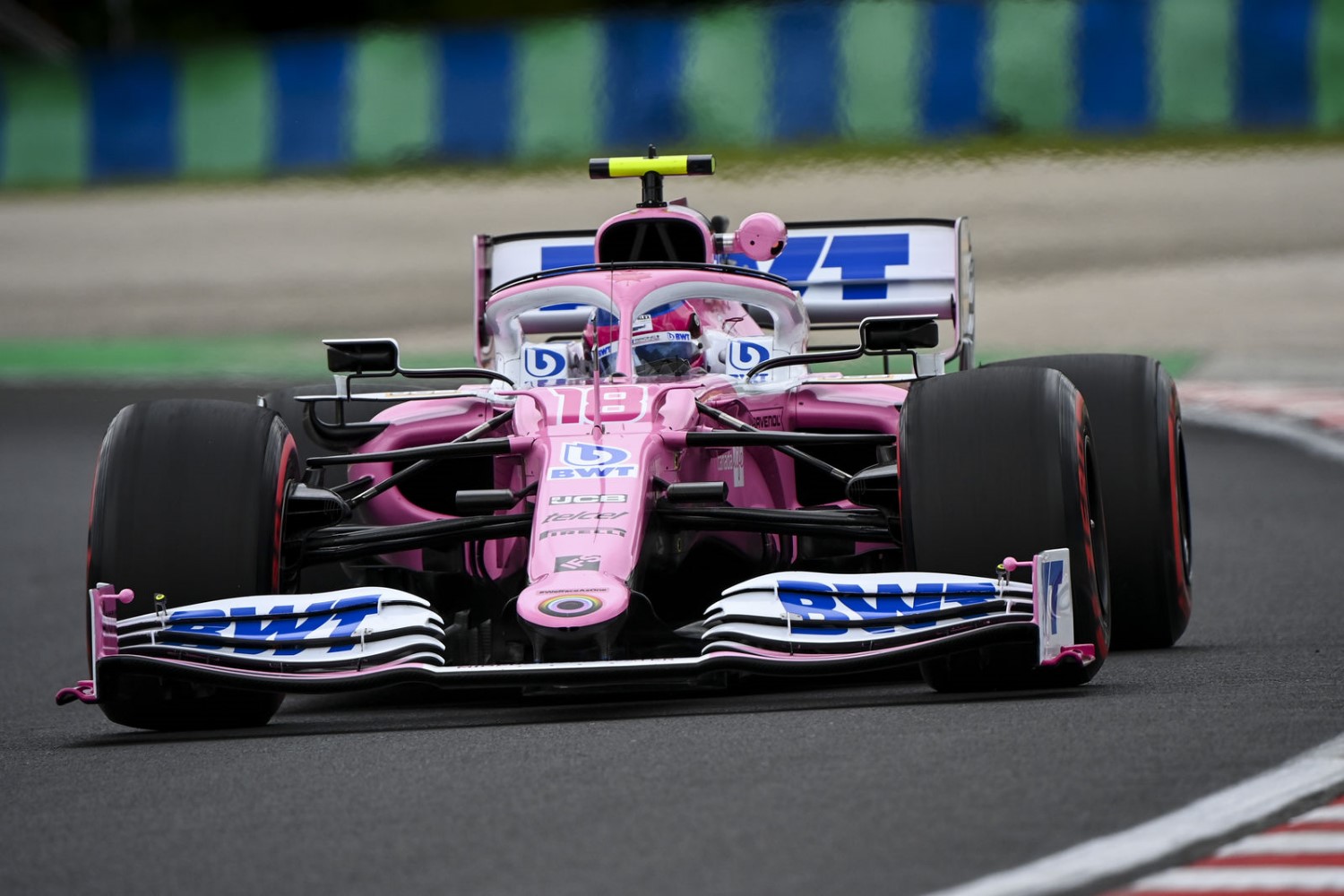 (GMM) Racing Point expects to fall behind as the 2020 season races on.

Currently, the ‘pink Mercedes’ is making waves both on and off the circuit, with the team under fire for copying Mercedes’ 2019 car and racing it to a strong third in the constructors’ standings.

Just behind Racing Point in the championship is McLaren.

“They’ve had the third fastest car, and we have the fourth fastest,” McLaren team boss Andreas Seidl told Auto Motor und Sport. “We have to be honest.

“If Racing Point uses their potential, they have the faster package. But we have at least left the second Red Bull, Ferrari, Renault and Alpha Tauri behind us.”

Auto Motor und Sport claims that McLaren plans to constantly develop its 2020 car throughout the season.

Racing Point, on the other hand, is only planning a single upgrade.

“Our only upgrade will probably be ready for Monza,” said team boss Otmar Szafnauer.

“If the others keep on developing, they will get closer and closer and be faster on some tracks. We will have to live with that,” he added. “We are already looking carefully at 2021.”