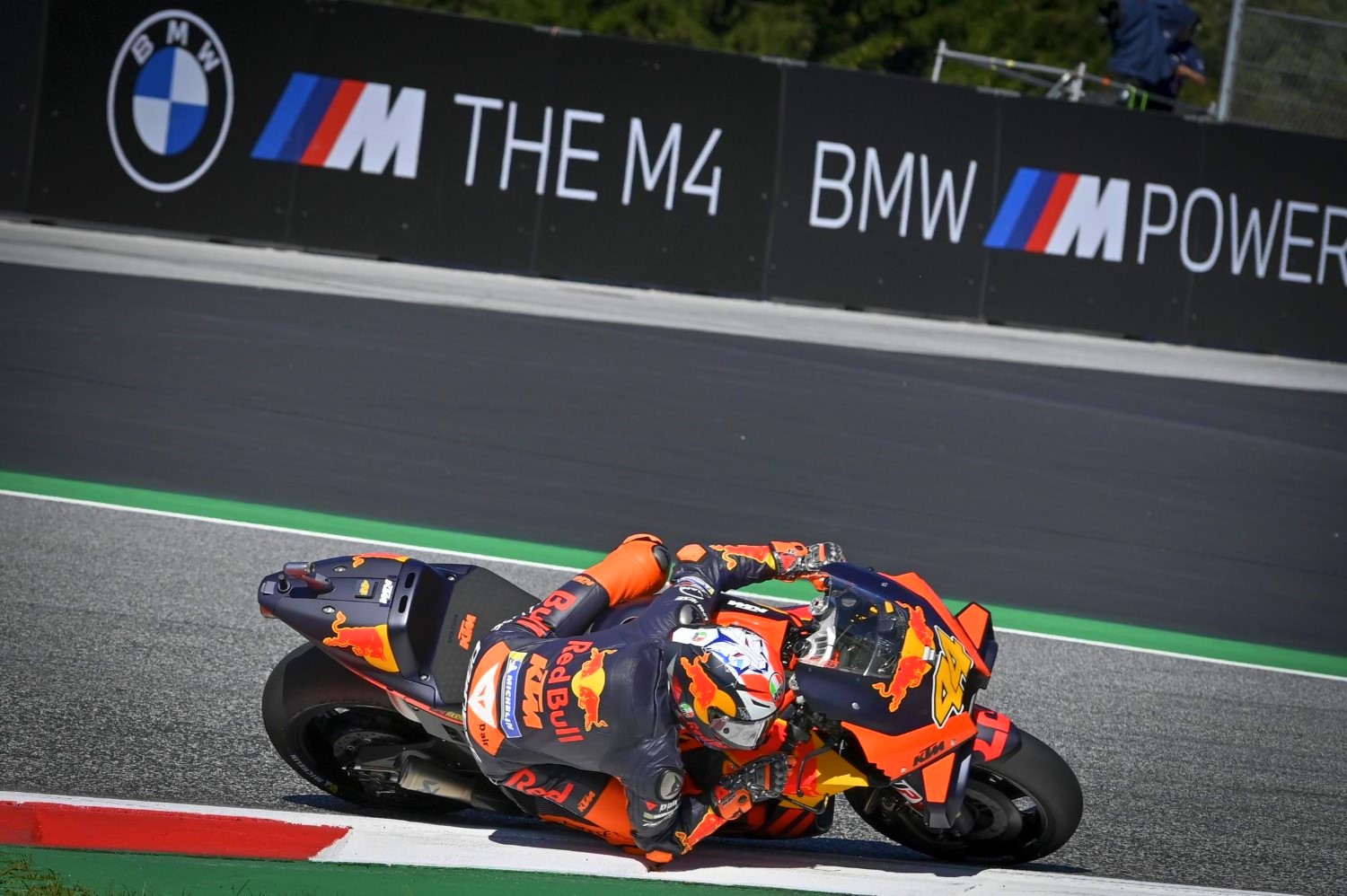 Pol Espargaro laid down the gauntlet in FP2 at the BMW M Grand Prix of Styria. The Spaniard set a 1:23.638 in the latter stages of Friday afternoon’s shootout to lead the way on the combined times by over two tenths from FP1 pacesetter Jack Miller. Takaaki Nakagami and Joan Mir finished inside the top three in the afternoon sun, but Andrea Dovizioso remains third overall thanks to his FP1 time.