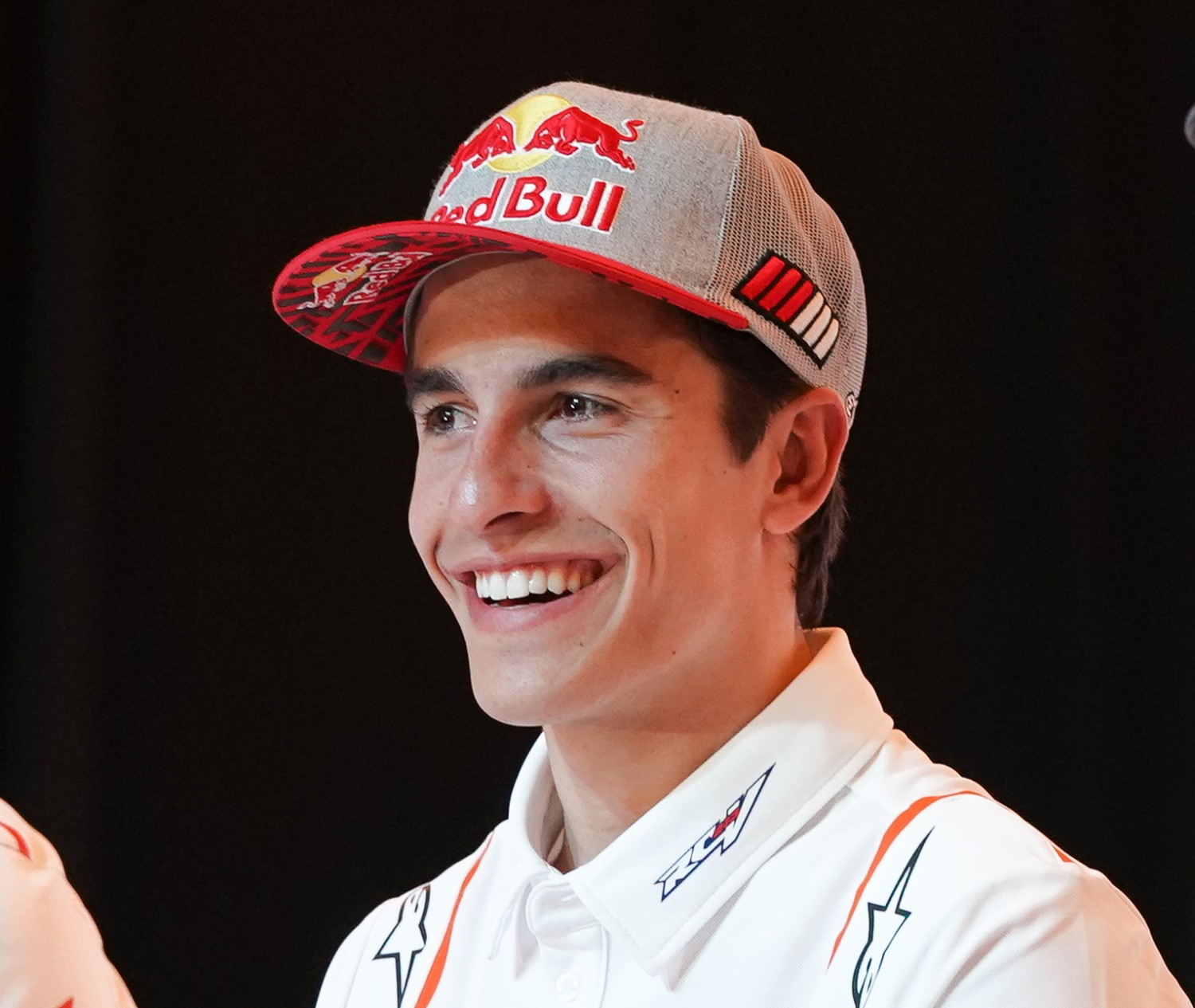 Reigning MotoGP world champion Marc Marquez will be sidelined for another two to three months after fracturing his right arm in July’s season opener, ending any chance of the Spaniard defending his title.

“The objective of both Marquez and the Repsol Honda Team is to return to the World Championship when Marc’s arm has fully recovered from the serious injury that occurred in Jerez,” Honda said in a statement on Saturday.

“It is estimated it will take between two and three months before Marc can return.”

“There has been a lot of talk about Marc’s recovery and the various deadlines, but from the first day after the second operation we have said that the only objective that exists is for him to be one hundred percent,” said Honda team manager Alberto Puig.

“We do not want to rush. Once Marc is in a position to return and compete at the level he knows, then we will think about the next objective.”