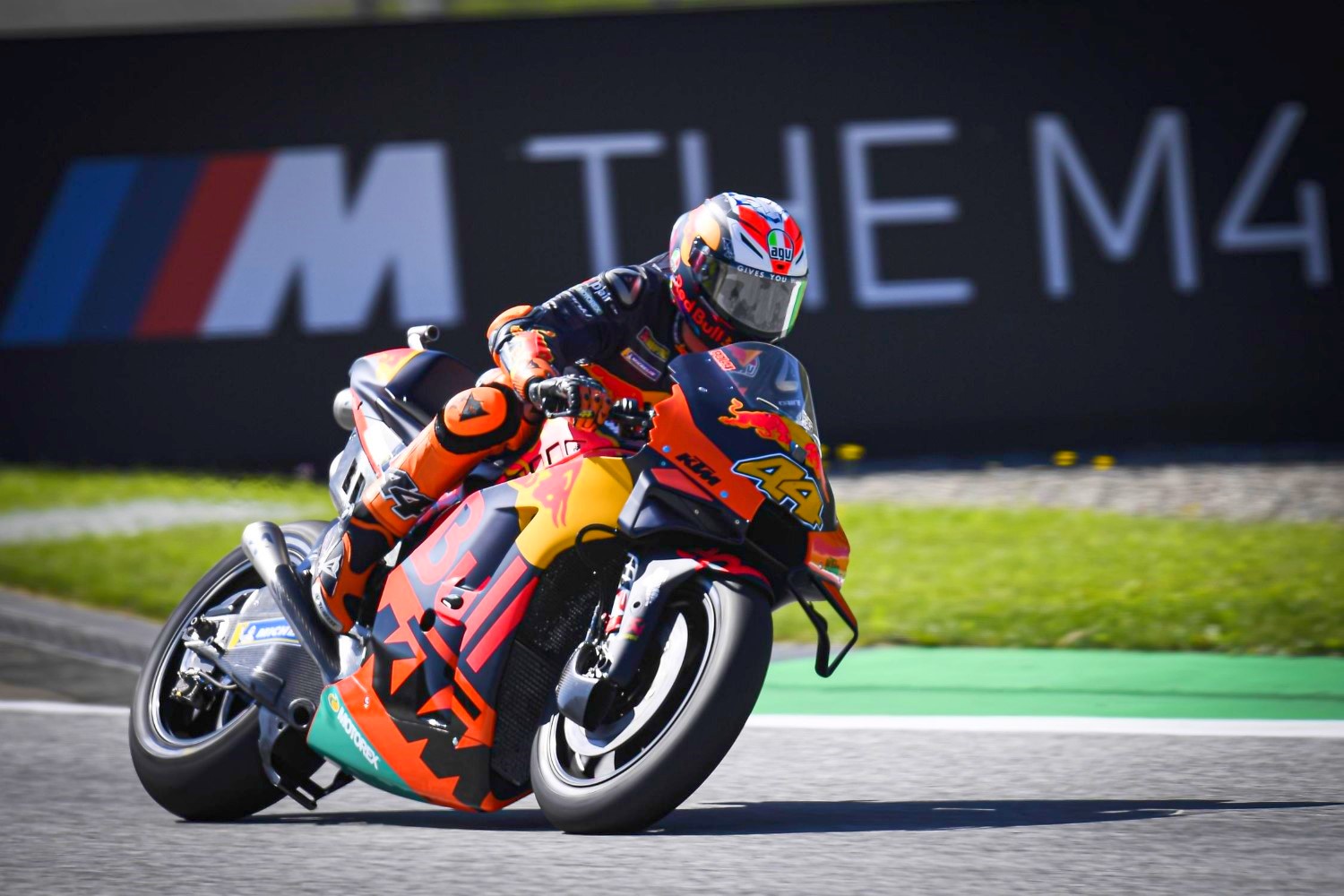 Espargaro will be starting at the front of the grid for the first time in the premier class after producing a blistering lap of one minute 23.580 seconds at the Red Bull Ring.

KTM have already impressed with their pace this season as they claimed their first-ever MotoGP victory, courtesy of rookie Brad Binder in Brno earlier this month.

LCR Honda’s Takaaki Nakagami put Espargaro’s lap under serious threat on his final run but his effort was chalked off for exceeding track limits as he settled for a career-best second spot.

Avintia Ducati’s Johann Zarco was third-fastest but will start Sunday’s race from the pitlane after he was penalized for his role in a crash with Petronas Yamaha’s Franco Morbidelli at Austrian Grand Prix last week.

Seven-times MotoGP champion Rossi qualified only 15th on his factory Yamaha after crashing at turn nine on his final effort, which was set to earn him a Q2 place.