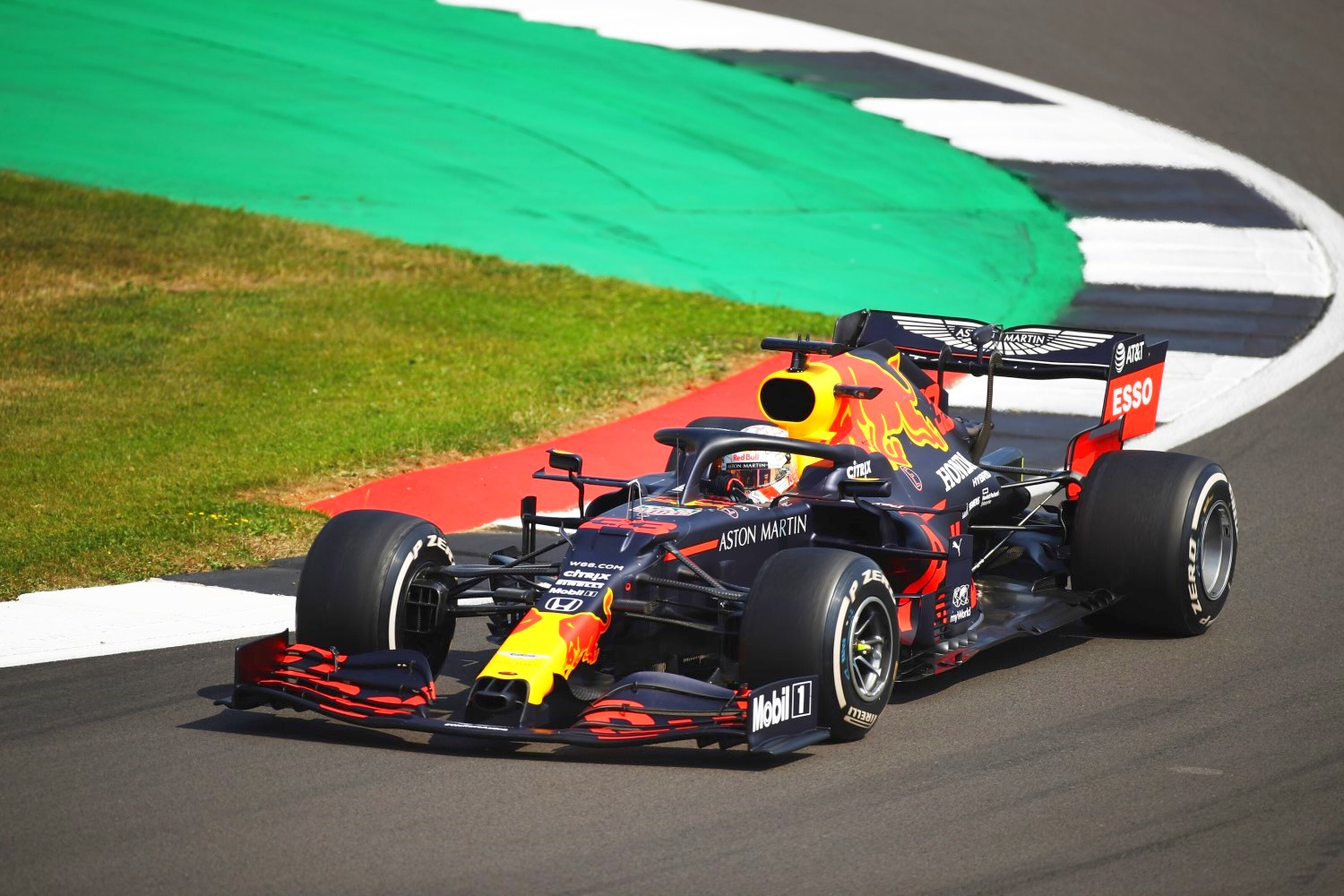 (GMM) Honda is now the best engine manufacturer in Formula 1 behind Mercedes, according to Dr Helmut Marko.

Red Bull’s top Austrian official is looking forward to the banning of ‘party mode’ engine settings from Monza – even though Toto Wolff has warned that it could actually make Mercedes stronger in the races.

“Mercedes may be able to continue with a strong engine mode for longer,” Marko admits, according to the German-language motorsport-total.com.

“But we see it that the obvious superiority in qualification will no longer be there. This also applies to in laps and out laps, so we think this (ban) will bring us closer.

“Although right now our race pace – if everything is right – is already quite good anyway,” he added.

Red Bull switched from Renault power for the start of 2019, and Marko thinks Honda is now ahead of the team’s former supplier.

“Renault has a quite good qualifying mode,” said the Austrian. “But in the race they are weaker than us.

“In qualifying, Renault is at the same level or slightly ahead of us, but in the race, we are clearly number two behind Mercedes in terms of engine power.”

Another concern for Marko is the coronavirus pandemic, with Sergio Perez having already been sidelined for two races with a mild infection.

“Corona can destroy an entire world championship,” he said.

“Perez actually lost nothing, but if Verstappen gets the virus, the world championship will be over.”

However, Marko said Red Bull will not overly protect Max Verstappen from the virus beyond the team’s existing measures.

“We appeal to his own responsibility,” he said.

“He is aware of the situation as there are already cases of corona close to him, so he has noticed how easily these people are infected.”