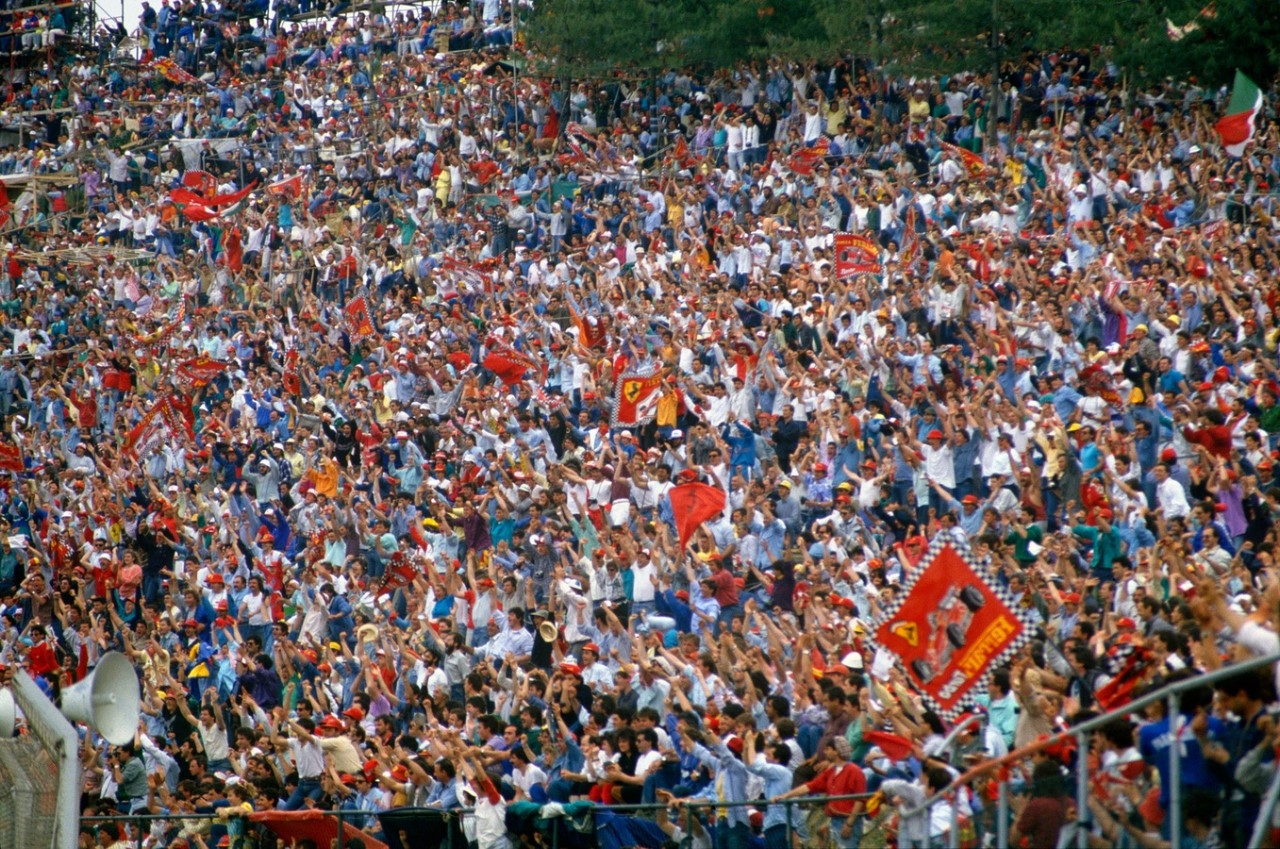 (GMM) A third circuit on the 2020 calendar says it wants spectators to be able to attend this year.

Earlier, we reported that some teams are nervous about Sochi and Portimao’s plans to allow 30,000 and 50,000 spectators respectively to attend their races later this season.

“We expect the possibility to host the public,” Imola race promoter Uberto Selvatico Estense is quoted by Italy’s Autosprint.

“The (Emilia-Romagna) president (Stefano) Bonaccini has issued a provision to allow Misano to host up to 10,000 spectators, and we believe it is possible to confirm this capacity also for Imola at the end of October and beginning of November,” he said.

“We are working to try to get something more, in total safety,” Selvatico Estense added.

Imola’s race is scheduled for 1 November, and it will be the former San Marino GP host’s first grand prix since 2006.

“Over the years we had the common sense to keep the Grade 1 homologation active and valid for Formula 1, implementing the safety levels that have been acknowledged by Michael Masi,” he continued.

“I think it has made ours one of the tracks that is considered among the best in the world.”

Also, at Imola on Monday was Valtteri Bottas, who drove a Mercedes road car around the famous layout.

“I’ve never raced here, so I took advantage of the opportunity to get to know the track,” said the Finn.

“It’s such an iconic circuit with so much history. I understand why the drivers love it.”