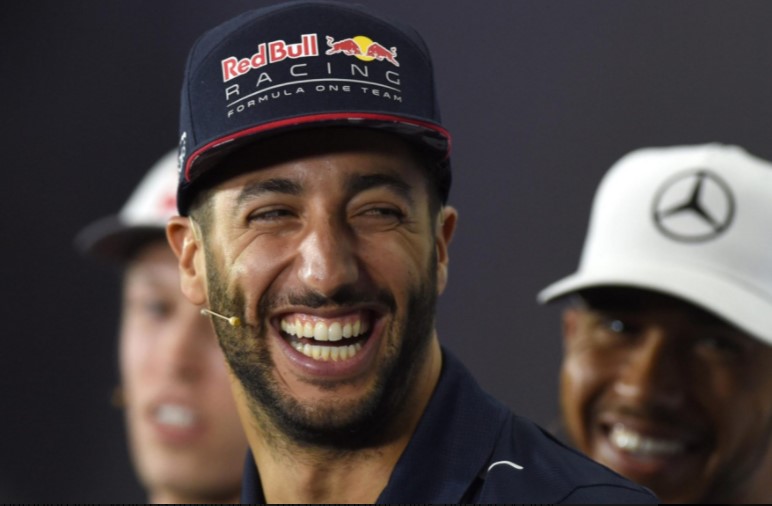 (GMM) Dr Helmut Marko says there may be “a way back” to Red Bull for Daniel Ricciardo.

The Australian driver stunned the F1 world by leaving Red Bull for Renault at the end of 2018, but he has already decided to switch again to McLaren for 2021.

“I said to Daniel ‘I don’t get your decision to move to Renault’,” 2009 world champion Jenson Button revealed to the Australian GP podcast.

“I’m sure he’s questioned it at times, as you always do as a driver when you step backwards.”

Now, Button says, Ricciardo’s move to McLaren next year is “make or break” for the 31-year-old’s career.

“He’s still young, but you’ve got to start moving towards a team that can give you race wins and hopefully to fight for the championship.

“A McLaren with a Mercedes in the back should be very competitive,” he added.

Button said he thinks Ricciardo left Red Bull because he was “not feeling equal” to his then teammate Max Verstappen, and “not feeling wanted” by the team.

But there may be a way back to Red Bull, especially with Alex Albon struggling in the way that Ricciardo’s first successor Pierre Gasly did.

Asked if Ricciardo would be doing better than Albon in 2020, Marko told motorsport-total.com: “I can’t say that because there are no facts.

“We are second in the constructors’ championship with Albon, and we would be there with Ricciardo too.”

However, he does think Ricciardo – “one of the top drivers” in F1 today – would at least have scored more points.

“We had two equal drivers then,” Marko recalled of the former Verstappen-Ricciardo lineup. “It was more fun with Ricciardo too, but he was looking for his way and followed it.

“We are still good friends.”

So when asked if Ricciardo could return to Red Bull, Marko admitted: “There is always a way back, but the circumstances would have to be right.”