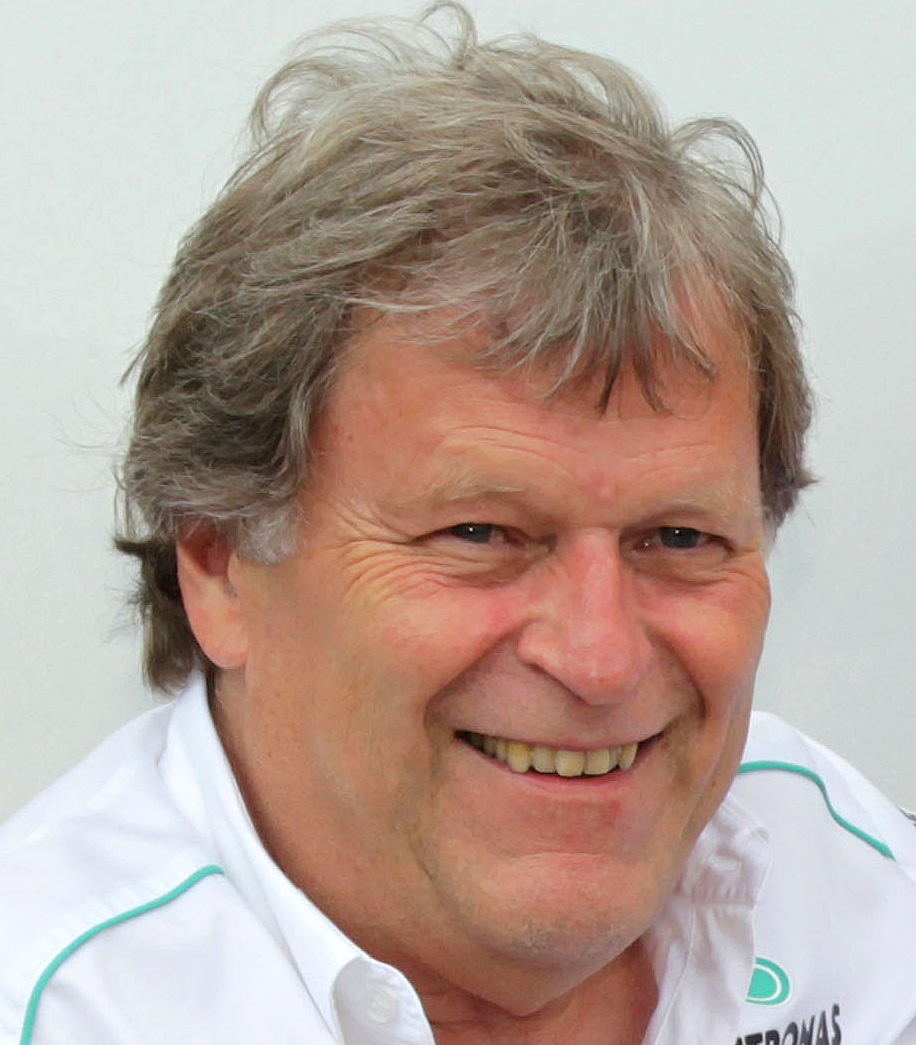 (GMM) Lewis Hamilton’s team and car are better than the ones raced to similar levels of success by seven time world champion Michael Schumacher.

That is the claim of former Mercedes boss Norbert Haug, with Hamilton poised to soon race past Schumacher’s all-time record for the number of grand prix wins (91).

“For so long it was inconceivable that Michael’s unique records would ever be overtaken or even matched,” Haug told Sport1.

“But Michael never had such a superior environment and such an unrivalled racing car as Lewis has at Mercedes.

“That should by no means diminish the great performance of this man and exceptional driver, who I have known from karting to Formula Renault, Formula 3, GP2 to Formula 1,” he said.

“What Lewis has shown for 14 years now in Formula 1 in terms of consistency and ability is simply unique, and will most likely never be repeated.”

As for Sebastian Vettel and his failure to win a title in red before leaving unceremoniously at the end of 2020, Haug says that is not the German’s fault.

“Just as Mercedes managed to create the perfect conditions for Lewis Hamilton, Ferrari failed to do so for Sebastian,” he said.

“In fact, it is not presumptuous to say that outside of the Schumacher and Lauda eras, Ferrari didn’t dominate so much.

“I love and appreciate Ferrari, but no love and no appreciation can change facts,” added Haug.