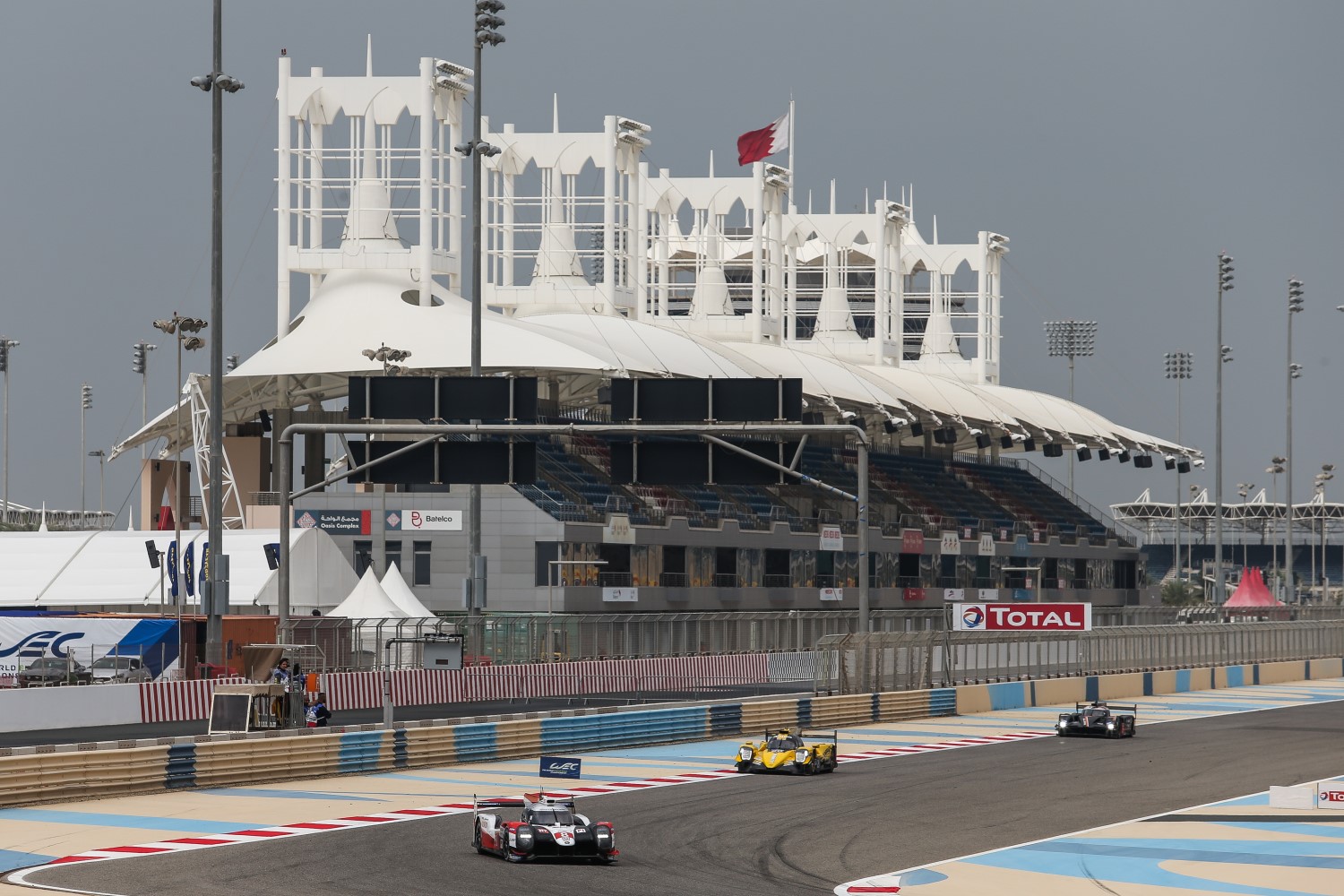 The World Endurance Championship will finish a week earlier after its season finale in Bahrain was rescheduled to make way for Formula 1.

Bahrain International Circuit will now host the 8 Hours of Bahrain on November 14, a week earlier than initially planned.

It will now clash with the final round of the IMSA Sportscar Championship finale, the 12 Hours of Sebring, in the United States.

“As we stated very clearly when we announced our revised calendar in April, dates were subject to further change according to the evolution of the current health crisis, or because of the calendars of other FIA World Championships,” said Gerard Neveu, CEO of the WEC.

“We are very fortunate that Bahrain International Circuit is ready and willing to be so accommodating and, indeed, welcoming to the WEC in what will be an extremely busy period for them.

“It is, of course, less fortunate that the date now clashes with IMSA’s Twelve Hours of Sebring, but the compressed racing schedules in the second half of the year have been brought about due to an unprecedented situation, and we believe there will be minimal impact on both series.”